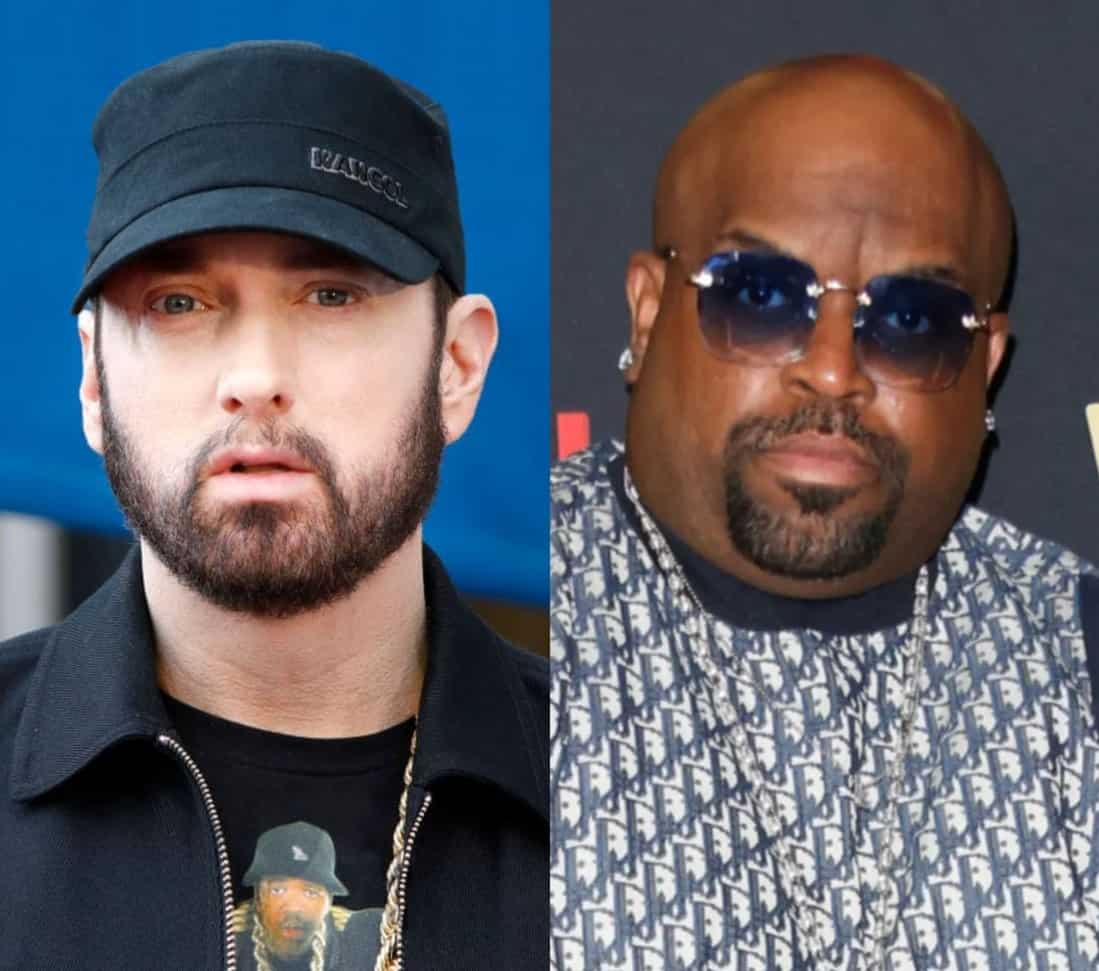 Eminem is known for cutting some dope records for movie soundtracks, but this may be one of his most historic banger to date. The Detroit rapper likens himself to the King of Rock in his new collaboration with CeeLo Green.

On Thursday, June 16, Eminem and CeeLo Green delivered their new banger “The King & I” off the official Elvis soundtrack. Once the instrumental kicks up, we can hear CeeLo’s familiar vocals before Em chimes in with his Elvis-inspired bars. The Shady Records founder raps about his similarities to the King over a bluesy sample of the late musician’s classic “Jailhouse Rock.”

“Now I’m about to explain to you all the parallels/Between Elvis and me, myself,” Eminem raps. “It seem obvious: one, he’s pale as me, Second, we both been hailed as kings/He used to rock the Jailhouse, and I used to rock The Shelter.”

The song, which was named with the film’s director Baz Luhrmann in mind, is just one of several major artists that are set to appear on the soundtrack to Elvis Presley’s upcoming biopic. Em joins Denzel Curry, Doja Cat, Jazmine Sullivan, Nardo Wick, Swae Lee and Diplo, Stevie Nicks, Kacey Musgraves, Tame Impala and so many more. Prior to Eminem’s song, Doja Cat released the soundtrack’s first single “Vegas” followed by Diplo and Swae Lee’s “Tupelo Shuffle.”

Eminem and CeeLo Green’s new song comes shortly after Eminem released a special edition of his successful album The Eminem Show. Listen to “The King & I” below. 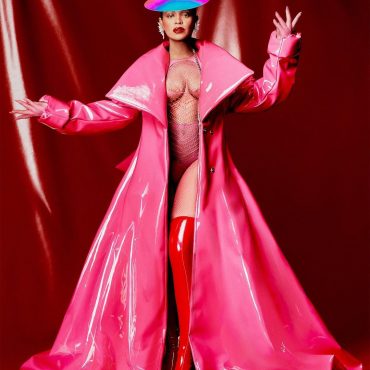 The new era of Beyoncé Knowles-Carter has begun. Without actually uttering a single word, Queen Bey announced her seventh studio album on Thursday (July 16). The existence of the project, titled Renaissance, became known around 1:30 a.m. ET when Bey's website updated to all black with "act i" and "RENAISSANCE" written in white on each side. The album, which reportedly drops on July 29, is said to have 16-tracks total, […]