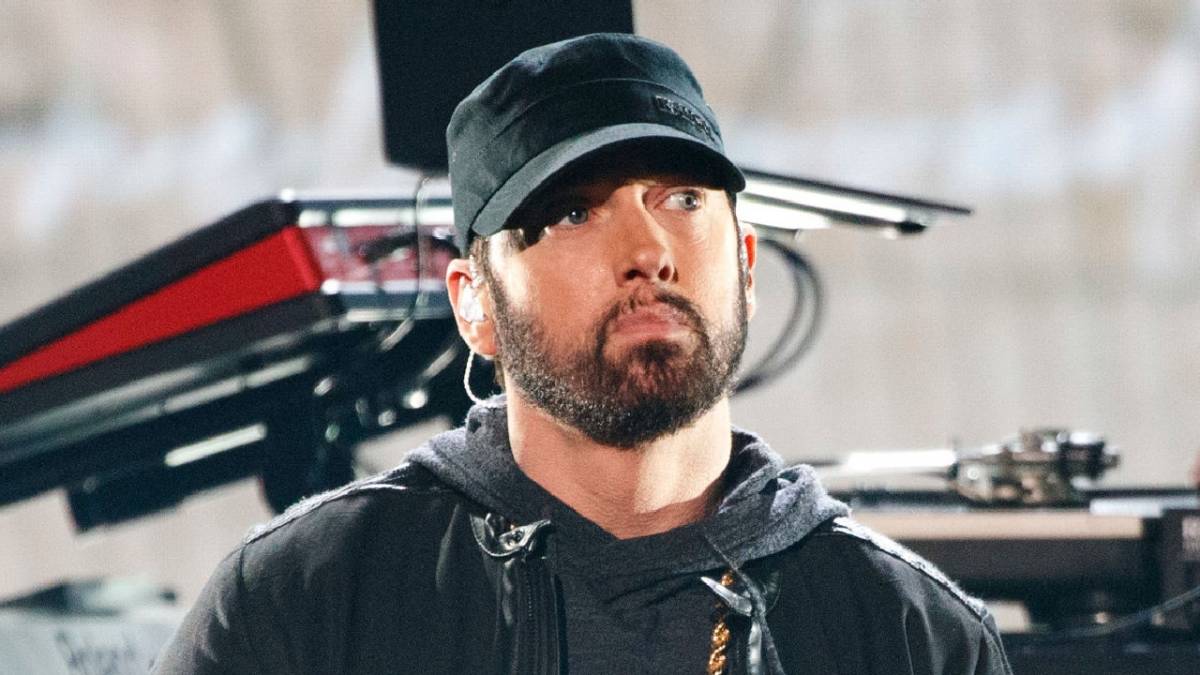 Eminem celebrates 20 years of his multi-platinum album The Eminem Show by delivering the expanded version of Em’s popular LP.

On Thursday, May 26, Eminem re-released his third studio album via Aftermath Entertainment, Shady Records, and Interscope Records with 18 new additions. The expanded version includes previously unreleased songs like “Jimmy, Brian, And Mike,” which was reportedly recorded back in 1999 for The Marshall Mathers LP but didn’t make the album. It also contains rare cuts like “Bump Heads” featuring 50 Cent, Lloyd Banks and Tony Yayo, which is considered a diss track aimed at Ja Rule.

The new version of the album also contains instrumentals and live performances of some of his classic tracks from past shows in New York City and Japan. Eminem announced the release of the expanded version of the album in honor of The Eminem Show’s 20th anniversary. He dropped the teaser for the album on the day before the album’s release date.

“‘Well, if you want Shady, this is what I’ll give ya…#TheEminemShow 20th Anniversary Expanded Edition drops Thursday 5/26,” Em wrote in his Instagram caption.

The Eminem Show was released on May 26, 2002, with 20 tracks featuring Dr. Dre, D12, Obie Trice, the late Nate Dogg, Dina Rae, and his daughter Hailie Jade. The album was led by its first single “Without Me” followed by other unforgettable tracks like “Cleanin’ Out My Closet,” “Sing for the Moment,” “Superman,” and “‘Till I Collapse” featuring Nate Dogg. The album went on to become 12x platinum and the second best-selling album of the 21st century. 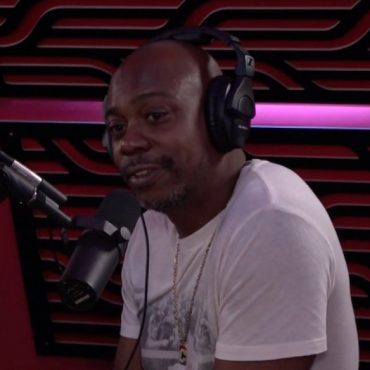 It's been a busy time for Dave Chappelle and Black Star rappers Talib Kweli and Yasiin Bey. Between Dave's recent violent interaction with a "fan" and Black Star's epic comeback, the comedian and the veteran rappers plan to talk about everything on their upcoming Drink Champs episode. On Wednesday, May 25, hosts N.O.R.E. and DJ EFN released a clip from the upcoming episode of Drink Champs, which shows Chappelle […]