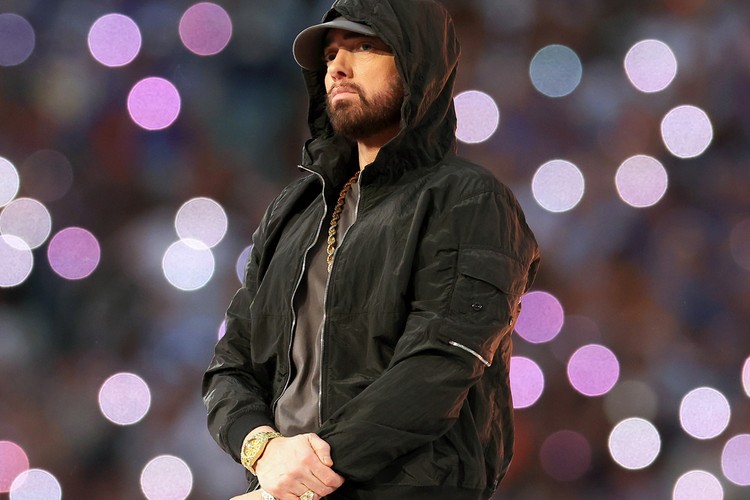 Eminem continues to provide his fans with the perfect mix of nostalgia and new music by confirming the impending arrival of his upcoming project.

On Monday, July 11, the Shady Records founder confirmed that his next LP Curtain Call 2 is on the way. The second installment of his greatest hits compilation album will include the album’s lead single “From The D 2 The LBC” featuring Snoop Dogg and “The King & I” featuring CeeLo Green, which first appeared on the Elvis soundtrack. The compilation album will also feature a previously unreleased song, which will be revealed in the coming weeks.

Curtain Call 2 will consist of a slew of hits Em has dropped since the 2005 release of Curtain Call: The Hits. Fans can expect to hear music from his Relapse (2009) as well as Recovery (2010), The Marshall Mathers LP 2 (2013), Revival (2017), Kamikaze (2018), and Music to Be Murdered By (2020). The album will also feature music from other side-projects, guest appearances and film soundtrack songs.

Eminem first teased Curtain Call 2 when he dropped the promo for his first-ever song with Snoop Dogg a couple of weeks ago, which arrived months after they hit the stage at the 2022 Super Bowl Halftime Show. He included the hashtag #CurtainCall2, which instantly got fans excited for the second round of his greatest hits. Along with the album, there will also be a limited edition box set and a limited quantity of autographed vinyl that you can purchase on his website. 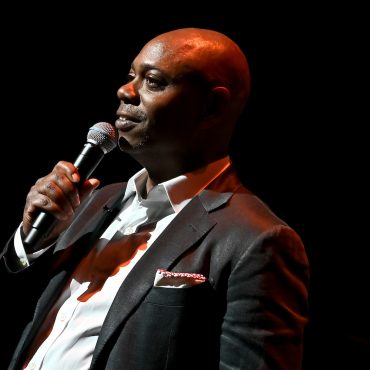 A new Netflix comedy special from Dave Chappelle was released under the radar on Friday through the streaming giant and focused on a speech he gave at his alma mater after declining the offer from the school to rename the theater after him following his transphobic joke controversy. His lecture at the Duke Ellington School of the Arts in Washington, DC, last November was the primary focus of the latest […]