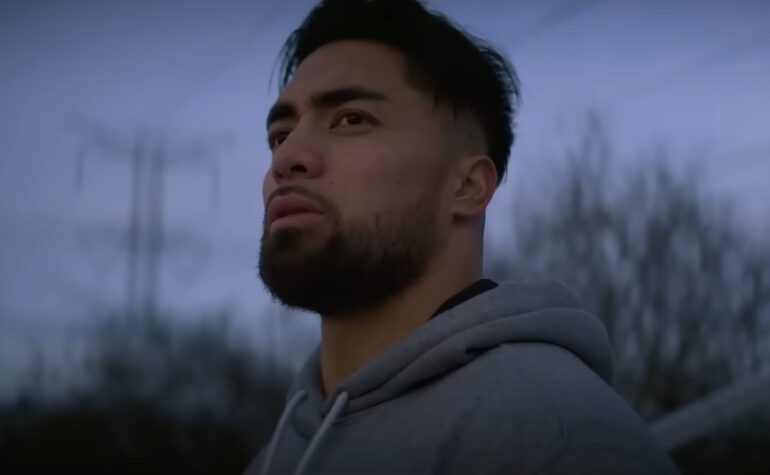 Manti Te’o, the former NFL linebacker who was involved in the 2012 catfish scandal, is ready to tell his side of the story. The ex-Notre Dame football star sat down with CBS Mornings to talk about the experience and revealed why he hadn’t spoken about the ordeal. In fact, he shared how attending a Jay-Z concert gave him the courage to speak up.

“Cam Jordan with the Saints took a bunch of us teammates to a Jay-Z concert,” Te’o told the morning show co-hosts. “And at that concert, Jay-Z opens with saying these words, ‘You cannot heal what you don’t reveal.’ And it may have been just some random words to everybody, but for me, at that time, it hit me like a ton of bricks.”

In 2012, the former San Diego Charger shared a story about his grandmother passing away. Ironically, he thought his girlfriend at the time had died on the same exact day. However, his girlfriend hadn’t actually died—she never existed. The unusual story quickly began to make its rounds in media, developing into a high-profile “catfishing” dilemma. It has now become the subject of the Netflix documentary Untold: The Girlfriend Who Didn’t Exist.

In the Netflix trailer for Untold: The Girlfriend Who Didn’t Exist, Te’o talks about the moments leading up to learning that he was being “catfished,” and how he was unaware of what that term even meant. He continued with, “My uncle immediately said, ‘I think you’re getting catfished.’ And that was the first time that somebody ever brought up the term ‘catfish.’ I didn’t know what catfishing was. Even when he explained what it was, I still couldn’t understand what that even entailed.”

Watch Manti Te’o speak his catfish experience and Jay-Z’s music, as well as the trailer for his documentary, Untold: The Girlfriend Who Didn’t Exist , below.

“Whether it was catfishing or real, I mourned both”: Football star Manti Te’o inspired many by playing through the grief of losing his grandmother and girlfriend — but then, a reporter discovered his girlfriend never existed.

He says he’s now ready to be open about his past. pic.twitter.com/8AtoDV5IPL 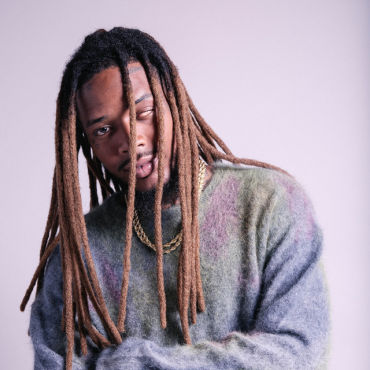 Fetty Wap has entered a guilty plea for his role in a multimillion-dollar drug trafficking ring. The New Jersey native was previously facing life in prison for his crimes, but will now face a minimum of five years. According to a report the New York Daily News published on Monday, August 22, Fetty Wap, born William Junior Maxwell II, pled guilty after he was charged last October for conspiring to […]