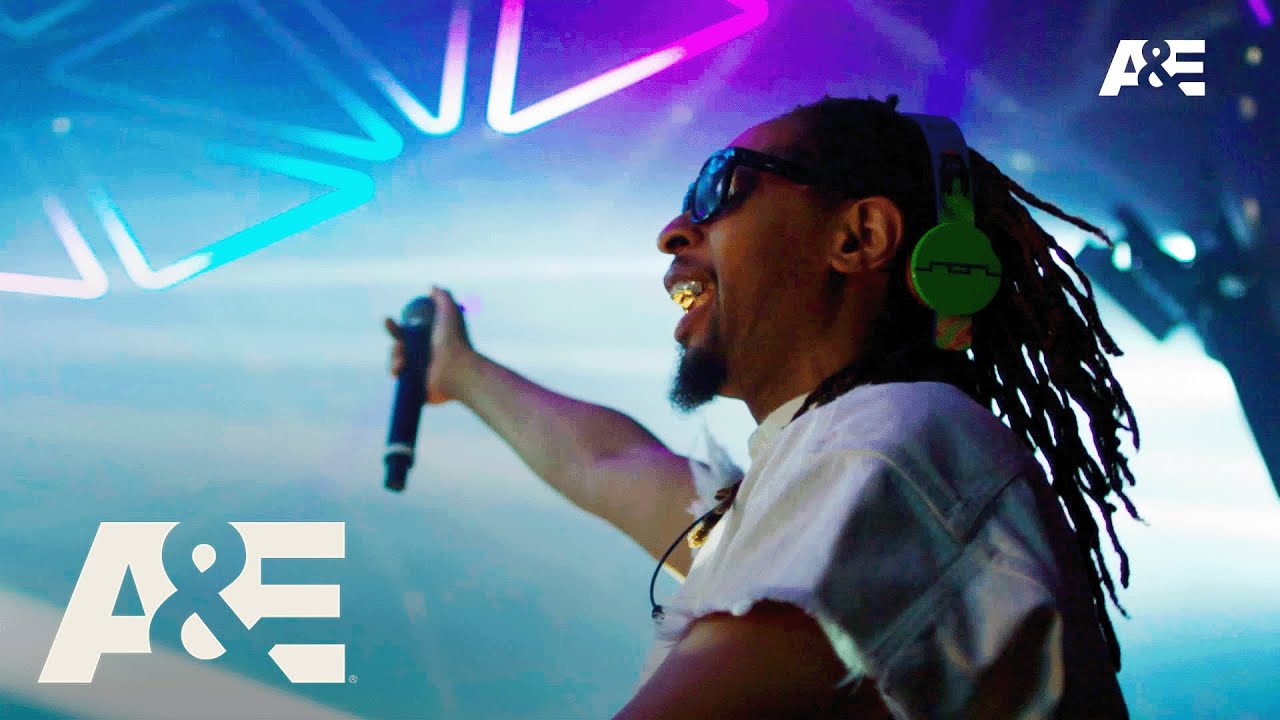 Seasoned veterans of the rap game like Uncle Luke, Eve, Fat Joe, and more will receive their flowers in another television series that will document their contributions to the culture.

On Tuesday, April 19, A&E Networks released the trailer for their upcoming series Origins Of Hip-Hop. The Mass Appeal production will be narrated by Nas and will tell origin stories behind numerous vital Hip-Hop artists like Grandmaster Flash, Ice-T, Busta Rhymes, Eve, Fat Joe, Lil Jon, Ja Rule, and Uncle Luke of 2 Live Crew. According to a press release, the series will allow each artist to “reflect on the moments that shaped them, the obstacles they have overcome, and the lessons learned along the way.”

Hear from Hip Hop’s most iconic artists as they share their personal experiences that shaped them into the musical legends they are today. Check out our new series, Origins of Hip Hop as we kick things off with @FatJoe on May 30 at 10/9c. pic.twitter.com/dROQviVKd1

— A&E (@AETV) April 21, 2022
Each episode will show never-before-seen archival footage and include intimate interviews with the artist, their families, and their friends. We may see them while they’re at home, out on the job, or even at a club performance. A&E will also launch an accompanying Origins Of Hip-Hop podcast, which will fuel the conversation about the artists after the show ends.

Origins Of Hip-Hop is one of several series A&E Networks has created to honor legendary musicians. A&E will also debut its upcoming Biography: Bobby Brown and Bobby Brown: Every Little Step docu-series at the end of May in a two-night event. The network is also planning to release its Biography episode based on the life and times of Ol’ Dirty Bastard. The series will feature unreleased behind-the-scenes footage of the Wu-Tang Clan rapper during his come-up with the group and as a solo artist.

Origins Of Hip-Hop will debut May 30 on A&E. Watch the trailer up top. 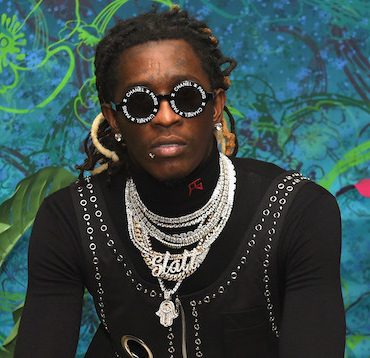 Young Thug is now one of several major Hip-Hop artists who plan to drop new music this year. Six months after releasing his Punk album, Thugger aims to come through with a brand new project soon. In an announcement posted to social media on Tuesday, April 19, Young Thug posted the cover art for his new project coming. The "Up to Something" rapper didn't offer any other prime details about […]