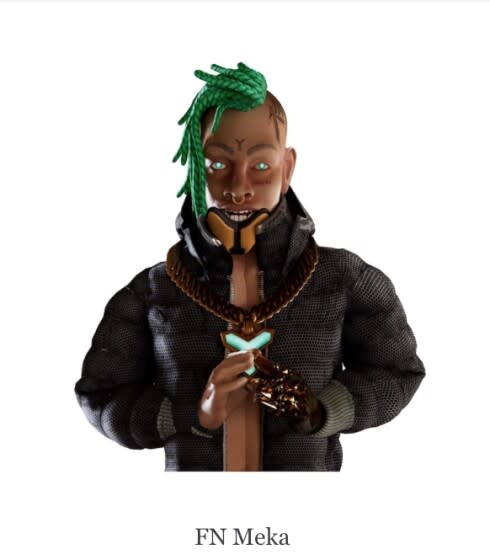 Capitol Music Group announced Tuesday (Aug. 23) that it will cut ties with FN Meka, the first-ever AI rapper to be signed. According to the New York Times, the label made their decision after receiving backlash due to Meka using a racial slur in their lyrics while appearing as a caricature of the Black experience.

Kyle the Hooligan, the voice of the artificial intelligence artist, revealed on Wednesday (Aug. 24) that he hadn’t been adequately paid for his contributions.

“They used my voice, my sound, the culture, and I ain’t get a dime off of nothing,” Kyle disclosed in an Instagram video.

The record label released a statement regarding its decision to part ways with the artist and apologized to the Black community.

“We offer our deepest apologies to the Black community for our insensitivity in signing this project without asking enough questions about equity and the creative process behind it. We thank those who have reached out to us with constructive feedback in the past couple of days — your input was invaluable as we came to the decision to end our association with the project.”

“We find fault in the lack of awareness in how offensive this caricature is,” the non-profit organization stated on social media. “It is a direct insult to the Black community and our culture. An amalgamation of gross stereotypes, appropriative mannerisms that derive from Black artists, complete with slurs infused in lyrics.”

“We demand this partnership be terminated, a formal public apology be issued, [and] FN Meka removed from all platforms.”

Nothing shocks me anymore pic.twitter.com/nAzu8RCA3Q 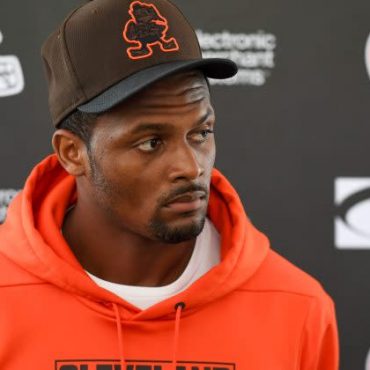 The NFL and the NFL Players Association have reached an agreement on the fate of Deshaun Watson. According to ESPN, the Cleveland Browns quarterback will serve an 11-game suspension without pay, pay a fine of $5 million and undergo mandatory evaluation by behavioral experts and follow their suggested treatment program. The $5 million fine and contributions from both the NFL and Browns of $1 million are set to establish a […]