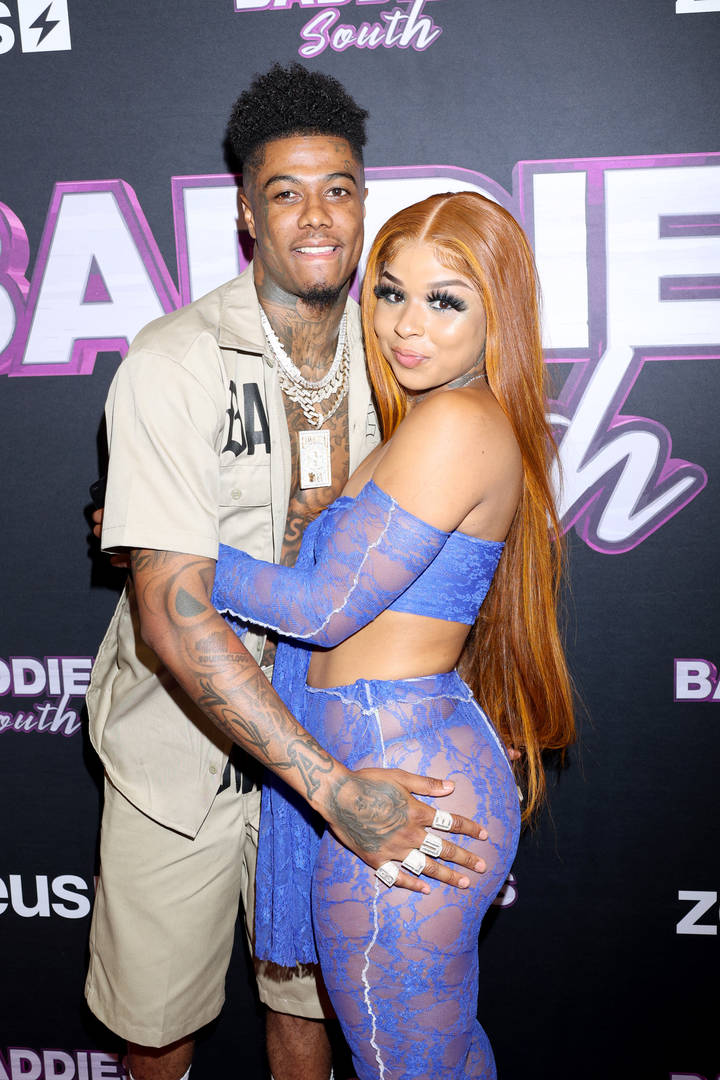 Footage of rapper Blueface getting into a fight with his girlfriend Chrisean Rock surfaced online. The clip begins with Blueface breaking free from Rock before attempting to walk away, as Rock continues to follow him down the street. Shortly after, Rock takes hold of Blueface’s shirt and strikes him before Blueface returns a blow, and they both fall to the ground. Blueface then straddles Rock and demands her to calm down.

The rapper gets off of Rock thereafter, and attempts to walk away again. Rock continues to follow and taunt him as bystanders look on. The two then exchange punches in a brief scuffle before what appears to be a security guard intervenes and separates the two.

Blueface later posted a video on social media with a bruised eye and a recap of the events that took place. The rapper claimed that by looking through Rock’s phone, he discovered she had sex with a correctional officer in New Orleans. Rock, who was arrested in New Orleans for a bench warrant, can be heard denying his claim in the background.

“Y’all shut the f**k up, y’all don’t know this wh*re,” he says to his naysayers in the clip. “I’m only airing her a** out ’cause y’all think she a solid bi**h.” The clip ends with little resolution for the couple.

There is no word at this time about whether charges will be filed for the fight.

If you’re experiencing domestic abuse, are worried about a friend or loved one, or need help, contact the free, 24-hour National Domestic Violence Hotline at 1-800-799-SAFE (7233). 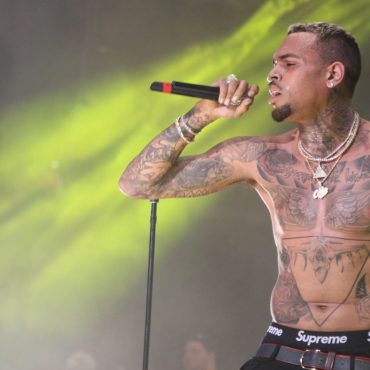 Chris Brown's VIP Package for his One Of Them Ones Tour has the streets talking. In recent weeks, dozens of fans have posted photos of them getting up-close and personal with the singer during his meet-and-greet sessions. Now he's defending the photos after they've gone viral. On Monday, August 1, Chris Brown took to his Instagram Story to speak out about the meet-and-greet photos that have been shared around the […]