For years, Mo’Nique has claimed that Daniels did her dirty after ‘Precious,’ and now, he has issued a formal apology. 50 Cent reacted to the news. 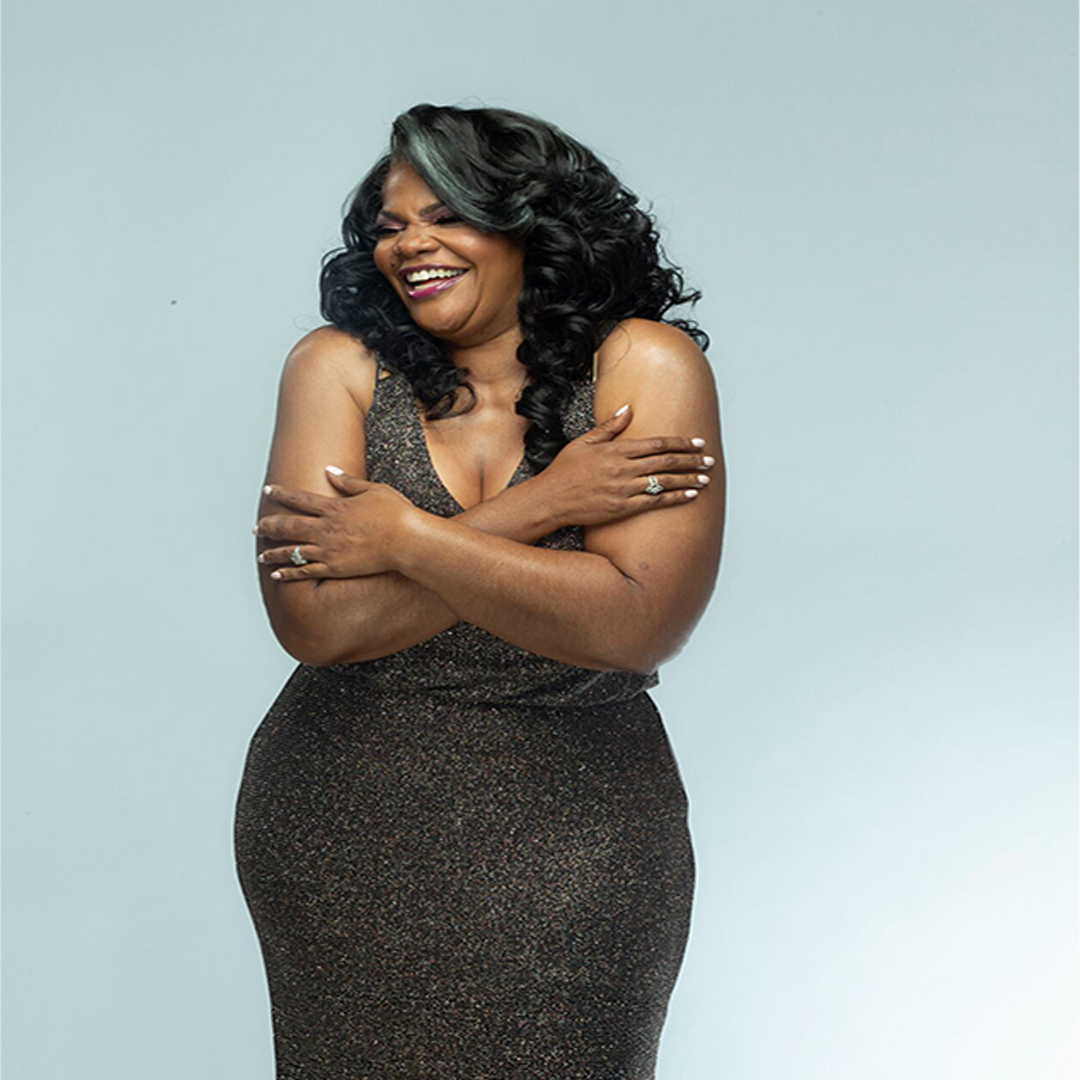 Director Lee Daniels and actress Mo’Nique have buried the hatchet after years of feuding following their 2009 critically-acclaimed film, “Precious: Based on the Novel ‘Push’ by Sapphire.”

“I am so sorry for hurting you in any way that I did,” Daniels said to the comedian on-stage during her “Mo’Nique and Friends: April Fools Day with The Queen of Comedy” event at St. George Theatre in Staten Island Friday night.

As the stand-up appeared to become emotional within the footage, Daniels continued, “Y’all, and she was my best friend — my best friend. Y’all think that ‘Precious’ was just … That was God working, through both of us.”

He then added, “And we’re gonna f–king do it again!” in reference to their upcoming project, “Demon House,” an exorcism film directed by Lee for Netflix, in which Mo’Nique will replace Octavia Spencer, who had to drop out of the film due to a scheduling conflict, Dateline reports. 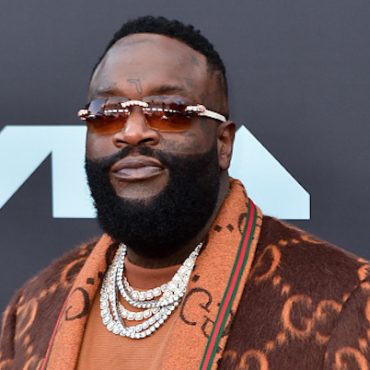