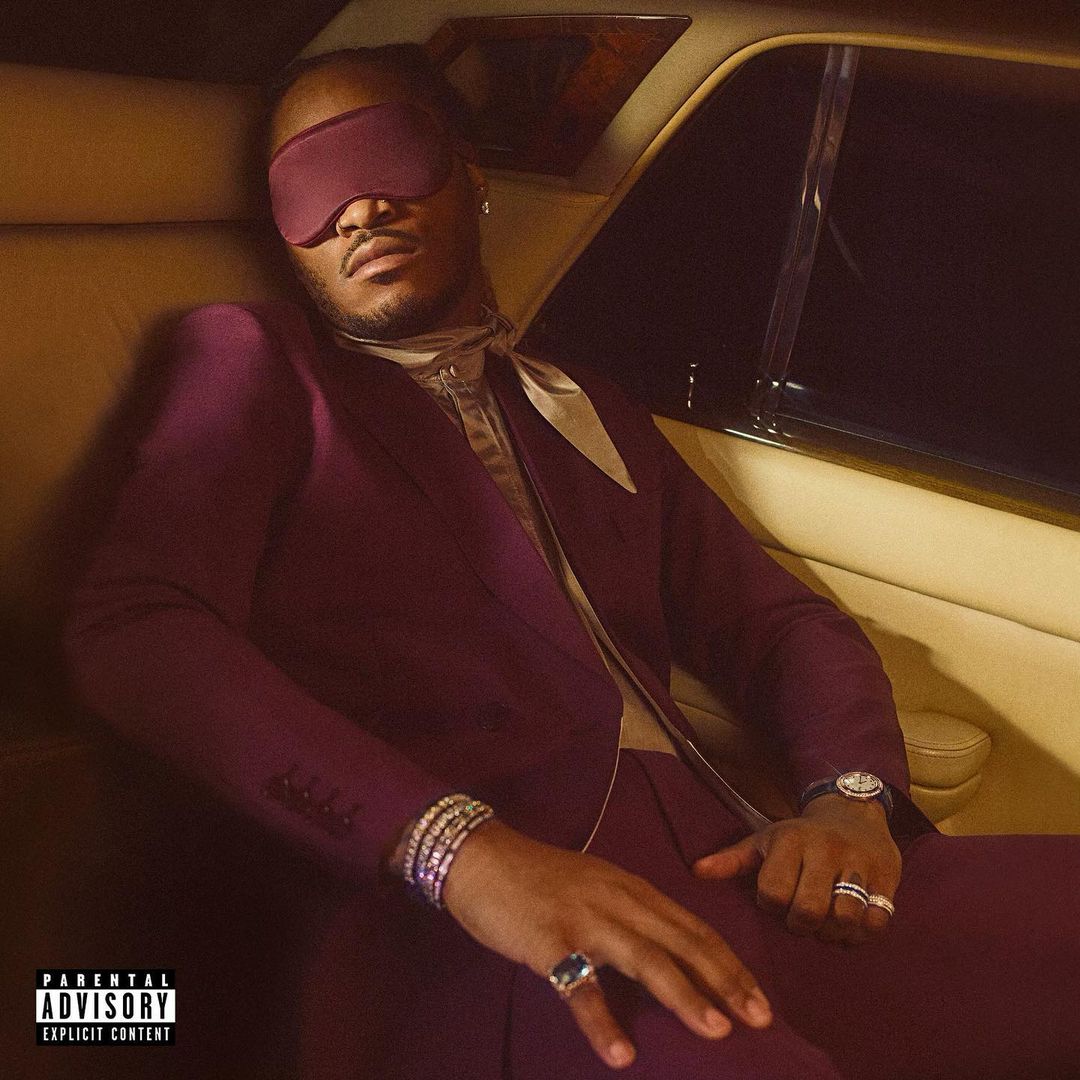 After giving up a few key collaborations earlier this month, Future couldn’t keep the final details about his upcoming album a secret for much longer. The Atlanta spitta decided to reveal the official tracklist before his new album drops this Friday.

On Wednesday, April 27, Future Hendrix confirmed the tracklist for his ninth studio album I Never Liked You. The 16-track LP features brand new songs like “Holy Ghost” and “Back To The Basics” as well as fresh collaborations with Kanye West, Gunna, Young Thug, Tems, EST Gee, and Kodak Black. Drake appears on two songs on the album, “Wait For It” with Tems, and “I’m On One.”

Before he unleashed the tracklist, the “Hold That Heat” rapper gifted fans with a teaser of his new song with Kanye West. In the video that was posted to social media on Tuesday, Future and Ye join forces for their new song “Keep It Burnin'”. The song reportedly appeared on an early version of Ye’s Donda 2, but it was removed from the album. Future spoke about working with the Chicago rapper-producer over the span of the past decade in his recent GQ interview.

“Me and Kanye always had a relationship,” Future recalled. “But it’s hard for people to understand because I don’t put everything on Instagram. Kanye flew me to Paris in 2011 or 2012 to work on music. [Discussing] his clothing line before it came, his shoe business before it came. People don’t know I’ve been able to go to his house and pull up right into the crib. We just never talked about it.”

Future’s I Never Liked You album drops Friday, April 29. Check out the full tracklist below. 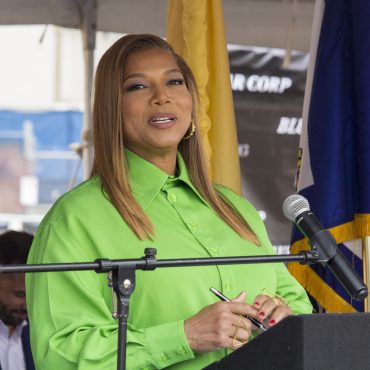 Dressed in a lime green button-down shirt, matching slacks and loafers — and a hard hat — Queen Latifah gripped a shovel and tossed dirt into a garden box of soil, smiling. “I’m a little bit emotional that we got walls up, we got windows,” the rapper and actress said, standing in front of three-story plywood-skinned structures that will soon become townhouses. On Tuesday, Latifah revisited her birthplace of […]