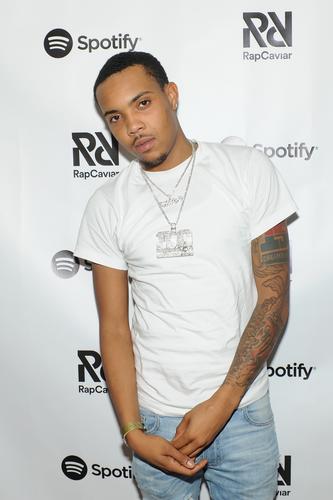 To say that Chicago rapper G Herbo is a fan of Jay-Z would be an understatement. G Herbo is such a dedicated fan, that he even named a song after Jay-Z in 2016. According to HipHopDX, G Herbo recently recreated one of Jay-Z’s most iconic photos that he cleverly titled, ‘Call Me Jay Trenches.’ G Herbo was visiting New York when he stumbled upon an all-too-familiar scene and couldn’t resist taking advantage of the setting.

While walking past a city basketball court, G Herbo decided to collect a foldable chair and a cooler to recreate the famous photo. The photo of Jay-Z that G Herbo recreated features Jay-Z in blue athletic gear, relaxing with his feet up on an extended green foldable lawn chair beside a cooler. The photo was taken on a New York basketball court.

The Chicago rapper took to Instagram to post the photo that he recreated in addition to the original photo of Jay-Z with the caption, “WENT JAY Z POSE IN NY @elwoppgguodCALL ME JAY TRENCHES.”

G Herbo also posted a third picture posing in front of a basketball hoop, and a few videos of his four-year-old son dancing on a court earlier this week. 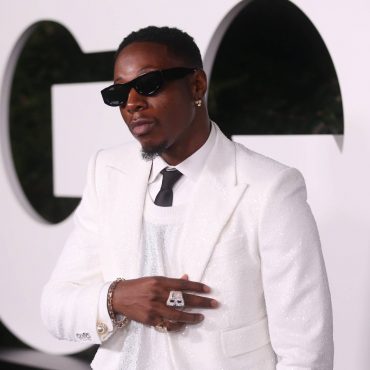 Joey Bada$$ is coming down from an epic performance with Chance The Rapper at the 2022 BET Awards. Following the positive reception of his latest collaboration, the Brooklyn, N.Y. native is ready to focus on the release of his new album. On Tuesday, June 28, Joey Bada$$ took to Twitter to confirm the release of his 2000 album and his next single. In a series of tweets, the Pro Era […]