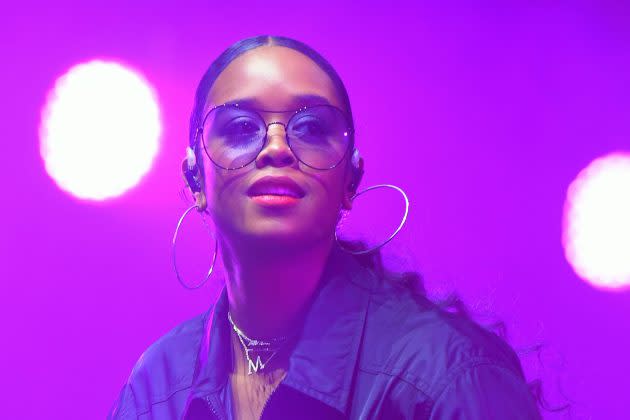 H.E.R. has received an Academy Award, BET Awards, and Grammy Awards, and now she has a new accomplishment that comes with a different kind of hardware. The acclaimed singer will rock a tiara as Belle in ABC’s Beauty and the Beast: A 30th Celebration.

According to a press release, she “will lead audiences through the world of Belle with never-before-seen musical performances celebrating and paying homage to the beloved tale.”

“I can’t believe I get to be a part of the ‘Beauty and the Beast’ legacy. The world will see a Black and Filipino Belle!” the “Hard Place” singer expressed. “I have always wanted to be a Disney princess, and I get to work with two wonderful directors Hamish Hamilton and my favorite, Jon M. Chu. It is very surreal and I couldn’t be more grateful.”

“With her obvious extraordinary talent and stage presence, H.E.R. is the perfect embodiment of our Belle and we are thrilled for audiences to see her in this celebration of creativity,” added executive producer Jon M. Chu. “We were both influenced as storytellers by the original animated movie, so it’s very exciting to collaborate together to honor the artistry of that timeless classic while also inspiring a whole new generation of creators.”

The ABC special is set to be filmed in front of a live audience at Disney Studios and will air on December 15th. After it airs, it will be available to stream on Disney+ on the following day. Chu will executive produce the special with Hamish Hamilton set to direct.

Beauty and the Beast: A 30th Celebration is produced by Done+Dusted in association with Walt Disney Television Alternative and Electric Somewhere. H.E.R. also serves as a producer. 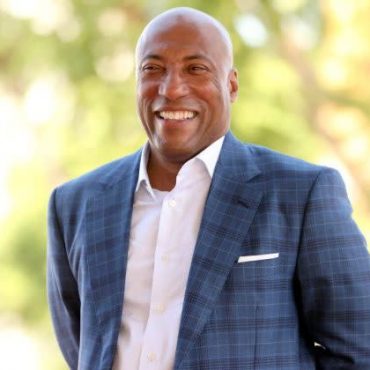 Byron Allen’s Allen Media Group continues to grow as the multi-media company is set to acquire the Black News Network for $11 million from Jacksonville Jaguars owner and billionaire Shad Khan. According to Cablefax, the bidding deadline for BNC was scheduled by the U.S Bankruptcy Court in the Northern District of Florida for 5 p.m. ET on July 11. However, Allen was the only bidder for the Black News Network, […]