H.E.R. Performs With An Electrifying Band Of Legends At The 2022 Grammys 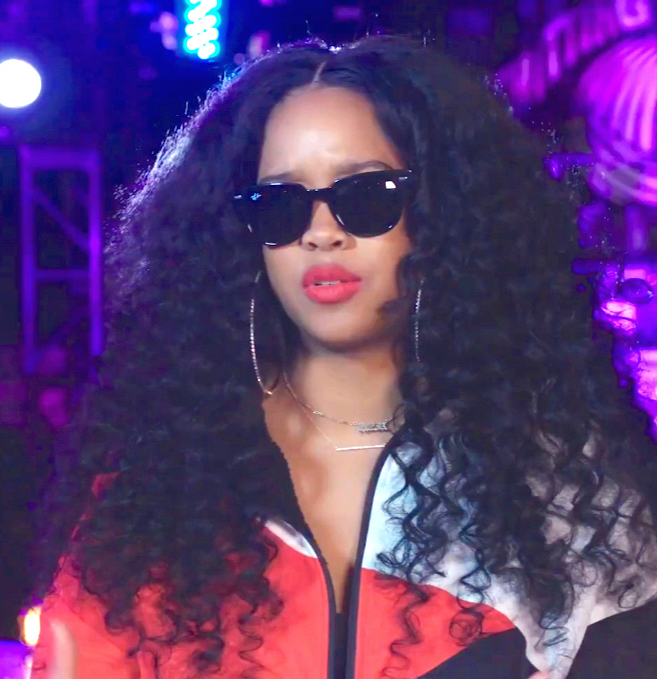 H.E.R. is having one of the best years of her career. Following her appearance at the 2022 Oscars last week, the R&B artist and Grammy award-winner are back at the Grammys performing alongside a band of musical legends.

On Sunday night, April 3, H.E.R. hit the Grammys stage to perform several songs alongside Jimmy Jam, Terry Lewis, Travis Barker, and Lenny Kravitz. She started off the performance with a soulful rendition of “Damage” with Jimmy Jam and Terry Lewish by her side. Then she moved on to play the drums in a dramatic display of the singer’s versatility. That’s when Barker jumped on the drums and Kravitz joined H.E.R. on stage.

The “Damage” singer is up for at least seven Grammy awards thanks to her Back Of My Mind LP including Album of the Year and Song of the Year. She’s already won the award for Best Traditional R&B Performance and was also nominated in categories like Best R&B Performance, Best R&B Song, Best R&B Album, and Best Contemporary Christian Music Performance/Song. Last year, H.E.R. won Song of the Year for “I Can’t Breathe” and Best R&B Song for her contribution to Robert Glasper’s “Better Than I Imagined.” She also claimed an Academy Award for her powerful song “Fight For You” from the Warner Bros. Pictures’ film Judas and the Black Messiah.

After the Grammys, H.E.R. is scheduled to hit the road once again for her Back Of My Mind tour. The upcoming tour leg begins on April 8 in Hawaii and ends on June 19 in North Carolina. 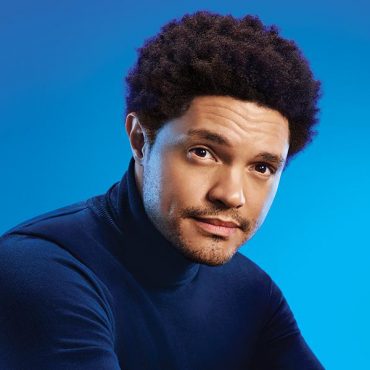 Trevor Noah took over the hosting duties for the second year in a row, moving music's biggest night right along on Sunday (April 3). The Daily Show host and comedian brought the laughs to the MGM Grand Garden Arena in Las Vegas while hosting the 64th Annual Grammy Awards. Throughout the electrifying performances, must-see red carpet looks, and touching tributes, Trevor Noah was there to bring some much-need comic relief […]