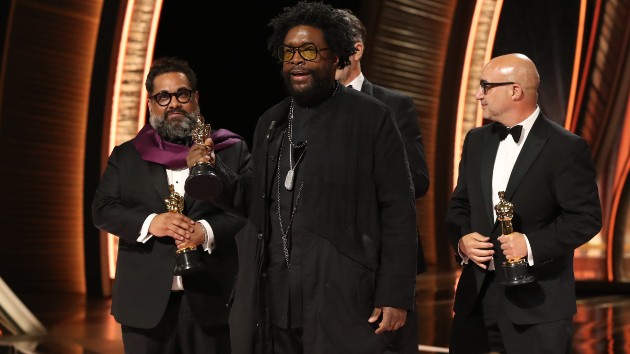 Just minutes after Will Smith slapped Chris Rock over a joke about his wife Jada Pinkett Smith, Questlove won the Oscar for Best Original Documentary for his directorial debut Summer of Soul (…Or, When the Revolution Could Not Be Televised).

Sadly, the momentous win — Questlove joins the small number of Black Americans who have won an Oscar, nonetheless won an Oscar for directing — was overshadowed by Smith’s slap heard ’round the world. While the audience and those at home wrapped their heads around the now-viral moment, Questlove delivered an emotional speech that further shined a light on Harlem.

“It’s not lost on me that the story of the Harlem Cultural Festival should have been something that my beautiful mother, my dad, should have taken me to when I was five years old, and this is such a stunning moment for me right now,” Questlove said as he spoke through tears. “But this is not about me. This is about marginalized people in Harlem that needed to heal from pain and just know that in 2022, this is not just a 1969 story about marginalized people in Harlem, this is a story of…”

Questlove then paused, before adding, “I’m just overwhelmed right now. I’m going to get myself together and thank everyone proper when I get off stage, but […] I’m so happy right now I could cry. Thank you.”

Questlove’s documentary about the 1969 Harlem Cultural Festival won over Attica, Flee, and Writing With Fire.

Summer of Soul is also up for Best Music Film at Sunday’s (April 3) Grammys. 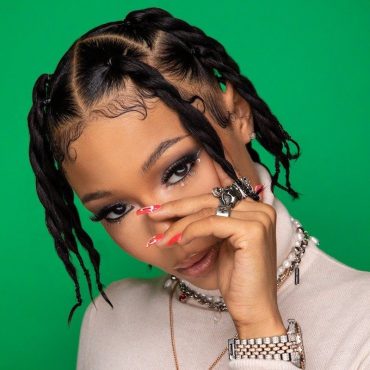 It's been a long time coming for Coi Leray. After coming through with a few bangers following her smash hit "No More Parties," Leray is finally revealing the plans for her debut album. On Monday, March 28, Coi Leray debuted the official cover art for her first album Trendsetter. The "TWINNEM" rapper, who was nominated for Best New Hip-Hop Artist at the 2022 iHeartRadio Music Awards, explained how excited she […]