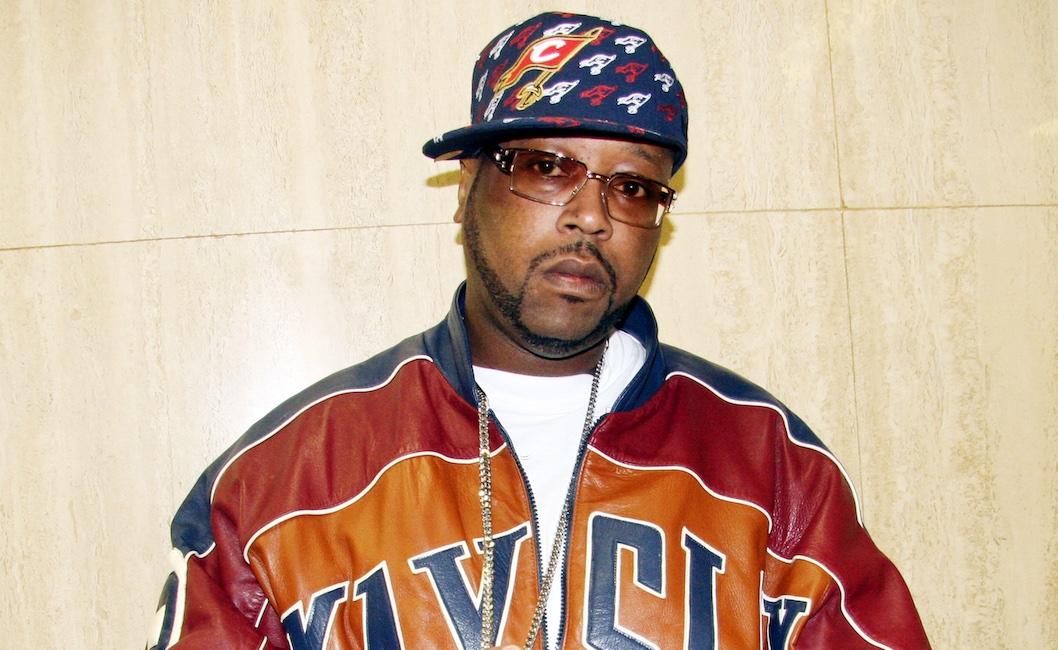 Legendary mixtape DJ and pioneer graffiti artist DJ Kay Slay has passed away. He was 55.

According to a statement the icon’s close friend and promoter Van Silk made on Easter Sunday, April 17, Kay Slay, born Keith Grayson, died just four months after he was admitted to the hospital due to COVID. Around that time, rumors began to circulate that the iconic DJ had passed away but his blood brother Kwame Grayson had put those speculations to rest. Unfortunately, Kay Slay succumbed to complications from the infectious disease. Following the news of his death, the Hip-Hop community paid homage to his legacy.

“Hip Hop lost a real gem,” Van Silk said in a statement to HipHopDX. “My dear brother is gone. I’ve known him since he was 16 years old. He was my little brother. I introduced him to many and we did a lot of things together. We last talked December because we were finishing up the 200 rolling deep project. He was gonna do his video part with MC Sha-Rock. From the mixtapes to helping him launch Straight Stuntin‘ magazine and the whole What The Science project, the world not only lost a real dedicated person to the culture of Hip Hop but a source of bridging the gap in Hip Hop. I’m gonna miss my little brother.”

Kay Slay, aka Dezzy Dez, first made his impact in Hip-Hop as a prominent graffiti artist in the ’80s, and later appeared in the historic 1983 documentary Style Wars. After making a name for himself as a DJ for two decades, Kay slay dropped his debut album The Streetsweeper, Vol. 1 in 2003. The album, which features a handful of iconic rappers and singers, went on to release five studio albums, 27 mixtapes and one joint album with DJ Greg Street. He also had his Straight Stuntin’ magazine and his Streetsweepers Entertainment imprint which he launched in 2004.

A month after his COVID diagnosis became public, Kay Slay had dropped his most recent project Accolades, which features Dave East, Papoose, Styles P, Sheek Louch, and plenty more. The eight-track project was the follow-up to his last album, The Soul Controller, which dropped around the time he was hospitalized in December.

Check out reactions to his death below. Rest in peace, DJ Kay Slay.

Not only did he premiere “Ether,” host Dipset’s first mixtape and unleash countless songs and freestyles. But he was also featured in the movie ‘Style Wars’ in 1983. A true pioneer, innovator and legend. 🕊 pic.twitter.com/Bm2gzfEGHK

When I started gettin serious about DJing one of the most important films I was told to watch was Style Wars. Everyone in that doc was someone I immediately studied and it’s helped shaped my own style. It’s hard to see such pivotal pillars of hip hop go. RIP DEZ aka DJ Kay Slay. pic.twitter.com/sfjIQsaiZI

Kendrick Lamar plans to kick off the summer by dropping his fifth studio album. In an announcement posted to his website on Monday, April 18, the Compton rapper confirmed that he will release his new album Mr. Morale & The Big Steppers on May 13. Kendrick revealed the details about his long-awaited follow-up to his 2017 album DAMN. in a press release. The pgLang founder then included the link to the announcement in a tweet that […]