Is This A Sign New Frank Ocean Is On The Horizon? 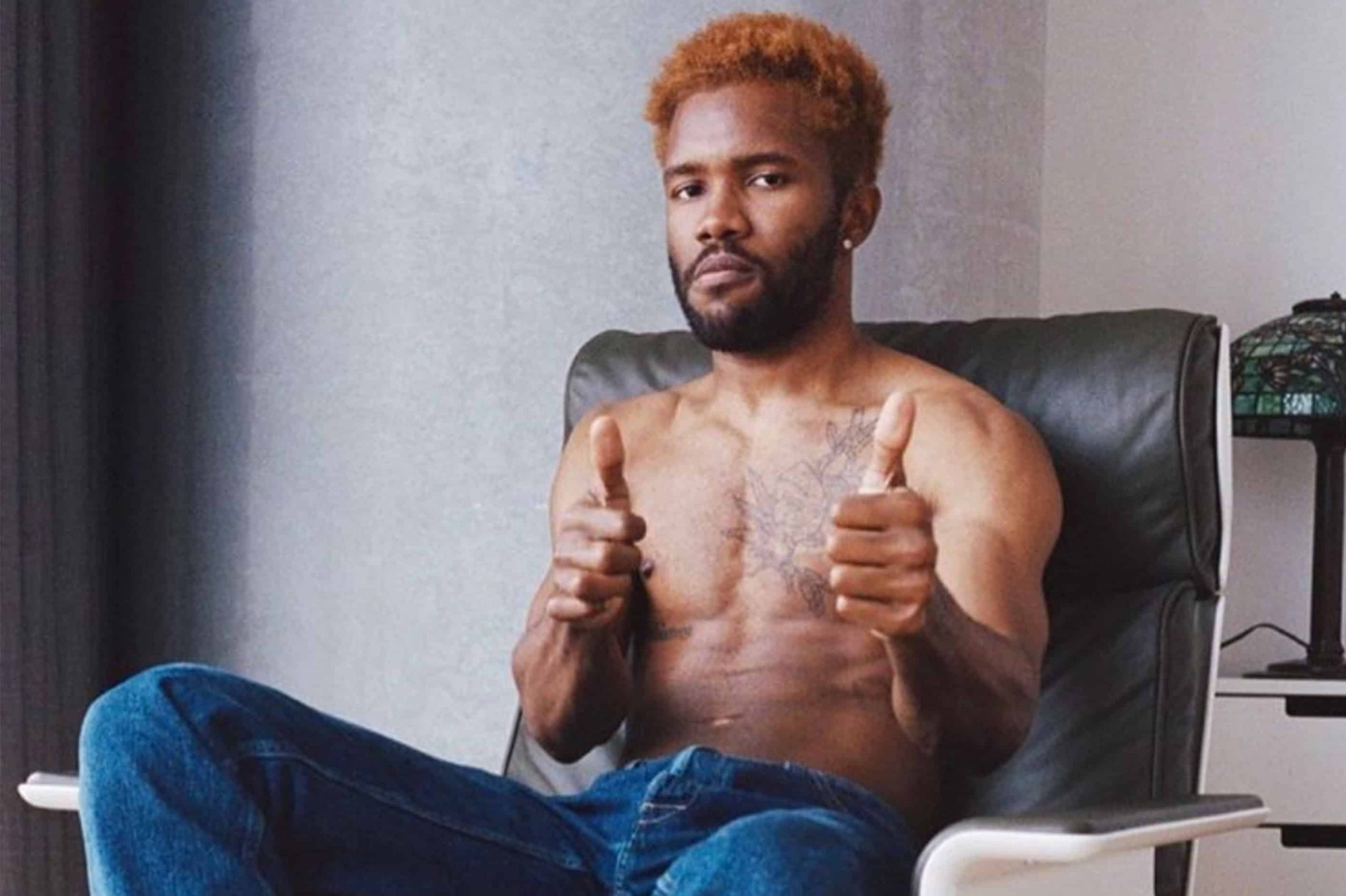 With Beyoncé dropping Renaissance, Rihanna returning to music via the Super Bowl Halftime stage, and this tease from Frank Ocean, fans are starting to feel music is getting back to where it needs to be.

The elusive crooner cleared out his Instagram feed and many feel this is a sign the Blond artist is getting ready to unveil new music.

His last two singles, “Dear April” and “Cayendo” were released in March 2020, but in a recent episode of Blonded Radio on Apple Music titled “Blonded Lucy in the Sky With Diamonds,” the 34-year-old confirmed that he has been recording new music in Malibu while taking psychedelics.

“Forgive how, like, free associative this might feel. … I was working in Malibu this summer and I would go out, like, pretty late from the studio and there’s, like, a big population of coyotes in Malibu,” he stated. “And then when I would go outside I would see, like, all these bunnies running around and it reminded me of video games where you’re, like, a wizard or something. And you’re playing this role in this game and you’re running around and you have these little things to pick up and put in the pouch.”

Meanwhile, Ocean is definitely confirmed to headline Coachella in 2023, after his 2020 set was postponed due to the pandemic. He will also reportedly make his directorial debut with a film tentatively titled Philly with the help of A24.

Is This A Sign New Frank Ocean Is On The Horizon?

Chief Keef Gives “No F**ks” About Charlamagne, DJ Akademiks’ Thoughts On His Career

Chief Keef was undeniably one of the hottest artists of the early 2010s, and though he is beyond his prime, he is not letting anyone try to downplay his legacy. TMZ Hip Hop caught up with the Chicago rapper in New York City this past Monday (Sept. 26) to ask his opinion on Charlamagne Tha God’s recent viral clip from DJ Nyla Symone and Mouse Jones’ What The Hip Hop […]