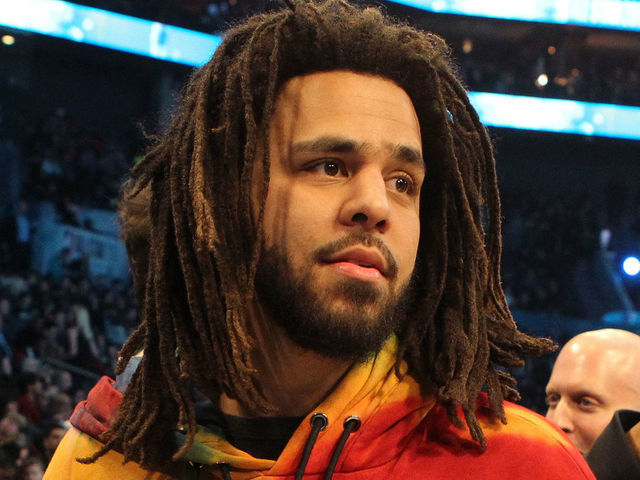 J. Cole is preparing to hit the court once again after he signed a fresh deal with the Canadian Elite Basketball League.

According to a report, The Athletics reporter Shams Charania posted on Thursday night, May 19, J. Cole has signed on to play for the Scarborough Shooting Stars in the upcoming season. It will the second consecutive year that the rapper, who contributed to Dreamville’s D-Day: A Gangsta Grillz Mixtape earlier this year, will play professional basketball. His manager, Ibrahim Hamad, certified the news after a fan asked him to “confirm the rumors.”

“I mean it’s not rumored it was an official report but to answer your question, Yes,” Hamad replied.

J. Cole has been a baller long before he started taking his rap career seriously. While he attended college at St. John’s University, Cole reportedly walked on to the school’s Division I Red Storm during his sophomore year but didn’t end up playing for the team. He first signed on to play basketball professionally in 2021 when he cut a deal with Basketball Africa League’s Rwanda Patriots BBC to join the team during their inaugural season. The North Carolina native reportedly put up five points, three assists, and five rebounds during his brief time on the team. Cole fulfilled his contract after he played in three preliminary games.

Cole played for the BAL shortly after dropping his previous solo album The Off-Season. The 12-track album features hit songs like “95 South,” “My Life” featuring 21 Savage and Murray, and “Pride Is The Devil” featuring Lil Baby. The LP also contains collaborations with 6lack, Bas, and a quick cameo from Cam’Ron.

The Scarborough Shooting Stars’ opening game goes down on May 26. 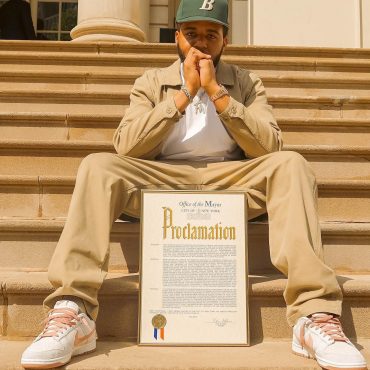 C.J. Wallace, the son of the late Biggie Smalls, is beaming with pride after New York City declared a proclamation to honor the legendary rapper, recognizing the impact he made in the music industry. Wallace accepted the honor on behalf of his father on Thursday as the city celebrated Biggie Smalls, who would have turned 50 this weekend. “Ever since I was 14, 15, when I really had to realize […]