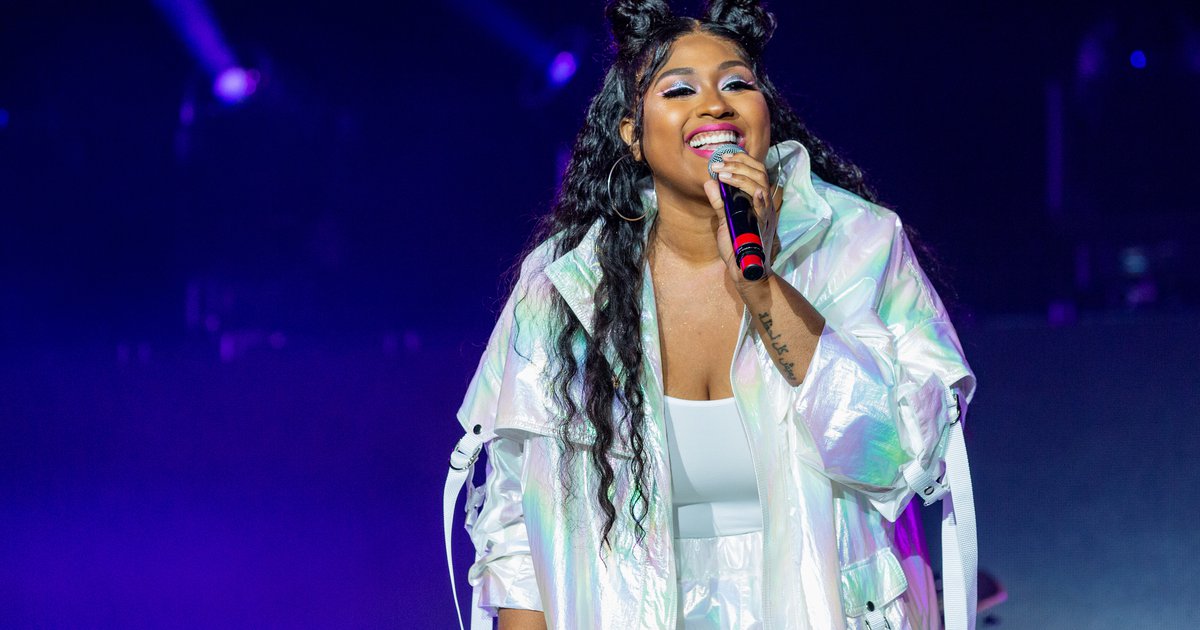 Two-time Grammy-winner Jazmine Sullivan was honored with an official Liberty Bell presentation by the Mayor of Philadelphia on Saturday (Aug. 3). The Philly native also received the gift from Sheila Hess, the official city representative, and others during the 2022 Made in America Festival.

The historic Liberty Bell is one of Philadelphia’s most symbolic treasures as it represents freedom in the United States. Created in London, the bell was made in 1752 and then shipped to the Pennsylvania State House. The Liberty Bell representation is only given to the most distinguished honorees who’ve represented Philly in the best way. Past recipients have included Patti Labelle, Michael B. Jordan, Mary J. Blige, Adam Sandler, and Sylvester Stallone.

A post shared by Made In America Festival (@miafest)

Sullivan received the honor ironically on the same day that her Grammy award-winning album Heaux Tales received Gold status by the RIAA. In addition to her certified Platinum single, “Pick Up Your Feelings,” her songs “Girl Like Me” and “On It” are also certified Gold by the RIAA. Sullivan was presented with a plaque by RCA Records SVP, Brand and Communications Management, Theola Borden.

According to Billboard, Jazmine Sullivan’s Heaux Tales earned her a second No. 1 album on the Top R&B Albums chart after a six-year hiatus. The project sold over 43,000 equivalent album units. Her fourth studio album went on to garner awards from BET, NAACP, Soul Train, and the Grammys.

Sullivan’s 2008 debut album, Fearless, topped Billboard’s Top R&B/Hip-Hop Albums chart and has been certified Platinum by the RIAA. It boasted the popular singles, “Need U Bad” “Lions, Tigers & Bears” and “Bust Your Windows.”

Revisit Sullivan’s Heaux Tales single, “Pick Up Your Feelings,” below. 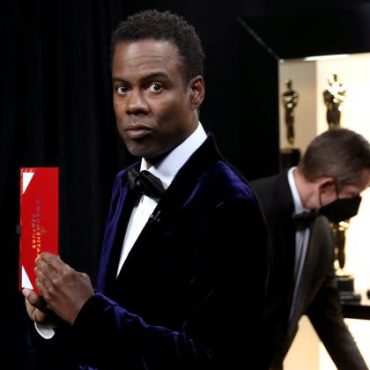 Chris Rock has reportedly turned down an offer to return to the Oscars award show stage. According to AZ Central, the actor revealed he declined the chance to host the 2023 Academy Awards during a comedy show in Phoenix on Sunday night (Aug. 28). In the process, he allegedly made a joke regarding the murder of Nicole Brown Simpson. He compared his return to the award show after being slapped […]