Jazmine Sullivan Tapped As Advisor For ‘The Voice’ 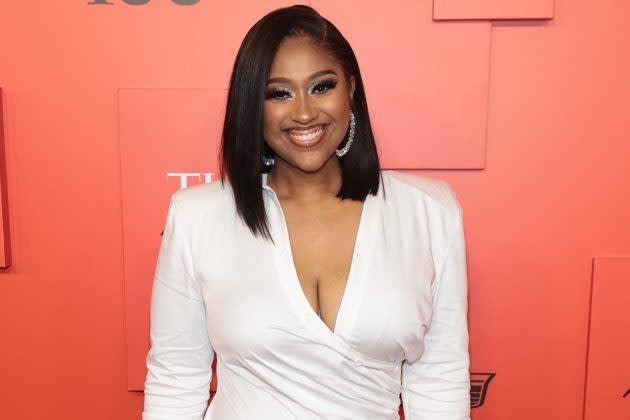 Jazmine Sullivan is set to join season 22 of The Voice as an advisor for John Legend’s team. The news was announced by the EGOT winner via his Instagram account after having a fun guessing game with his fans.

Sullivan chimed in, saying, “With my story, it’s just about perseverance. Just keep going, keep going. You never know when that moment is going to happen for you, but you gotta be true to yourself. You gotta keep doing your thing and know who you are, not change that. And then eventually, like you said, people will start to come to you.”

The Love in Las Vegas headliner also revealed that Sullivan will appear on his upcoming double album, LEGEND, in a duet called “Love.” The album is slated for release on Sept. 9. He’s already dropped two singles from the LP—”Honey” featuring Muni Long and “All She Wanna Do” featuring Saweetie.

‘The Voice’ Jazmine Sullivan Tapped As Advisor For 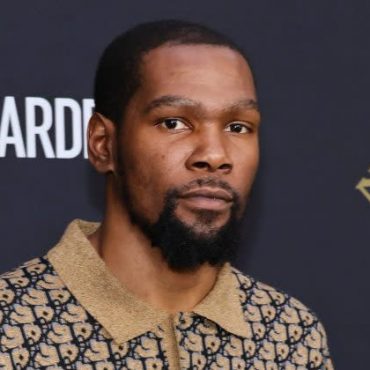 The off-season saga involving Kevin Durant and the Brooklyn Nets continues to generate headlines, with one deemed as comical by Durant himself. Earlier this month, NBA insider Marc Stein reported that one NBA executive believes that Durant would rather retire than to play for the Nets again, a rumor KD himself debunked hours later. Taking to his Twitter account, Durant referenced the report in a post, urging his followers to […]