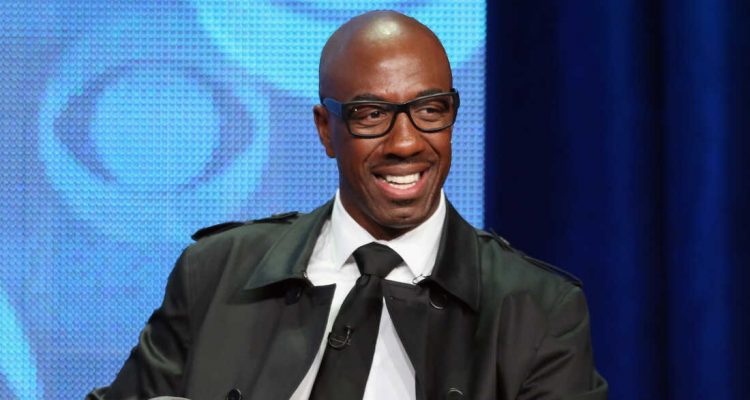 JB Smoove is narrating Audible’s six-part original, Funny My Way. The docu-series honors six of the most legendary Black comedians who broke barriers within the entertainment industry while managing daily struggles, fighting for equality, and unapologetically “defining themselves beyond the limitations,” read the official press release. Episode one explores the life of Mooney and how the comedian turned his darkest moments of pain into prose. Smoove reminds fans that there would be no Madea without Wilson’s Geraldine in episode two. Wilson also speaks on the hardships he faced when trying to turn the daunting realities discussed by Malcolm X and Martin Luther King Jr. into comedy, including his flip on the n-word (hard -er). For episode three, one commentator explains how Mabley was able to “get away” with saying so much due to her “non-threatening persona.”

Although Funny My Way premiered on Thursday (August 4), subscribers are able to sign up for a free 30-day trial before the paid option of $7.95/month. Listen to the first two episodes of Funny My Way centered around Paul Mooney and Flip Wilson at Audible.com/FunnyMyWay. 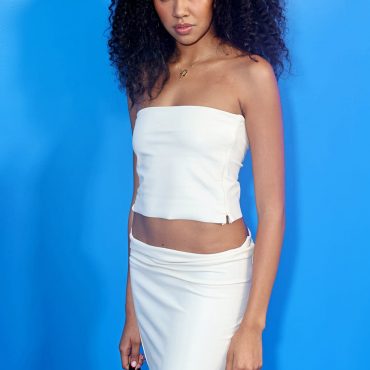 Aoki Lee Simmons Responds To Those Questioning Her Modeling Career

The daughter of fashion designer Kimora Lee and mega-music executive Russell Simmons, Aoki Lee Simmons, is standing behind her decision to pursue a modeling career while attending Harvard University. The 19-year-old came across a comment under her TikTok video from a fan who said she’s too eloquent to be a model. “You’re so articulate and obviously educated,” the user wrote. “How come u chose modeling?” Aoki responded in an Instagram […]