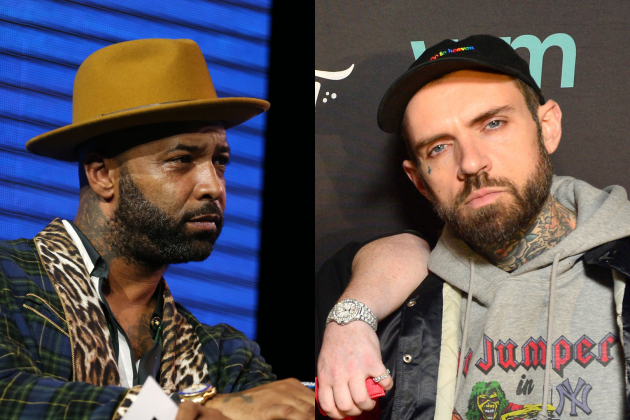 Rapper and host Joe Budden took it upon himself to confront YouTuber Adam22 about reposting content of image-consultant Kevin Samuels in a recent episode of his self-titled podcast.

On Monday (Aug. 29), Budden posted a video clip where he and the No Jumper host engaged in a heated discussion surrounding Adam’s timely intent for reposting clips of Samuels. The controversial social media consultant allegedly died from hypertension.

“I got some smoke for you,” Budden began speaking while looking stoically at Adam. “Rest In Peace to the Good father, Kevin Samuels,” he continued. “I don’t like what you did after he died.”

“That’s an insane position for someone who’s in media to hold,” Adam responded. “What is your job as a content creator? Your job is to make content and get that content out to the people who want to see it.”

“False,” Budden immediately replied. “[If] someone dies, there is a huge demand for that content,” Adam explained. “You re-upload it, people see it on their subscription feed, they click on it because [it’s] a very talked-about thing. Give me a coherent argument against re-uploading content when that person is extremely newsworthy.”

Adam also explained that video clips hadn’t been edited and posted until at least a day after he died.

Both Budden and Adam agreed that the content Adam reposted didn’t shed a negative light on Samuels or slander his name. Both kept their positions on the topic.

Budden then went on to argue that Adam’s reasoning for posting the content was to capitalize off Samuels’ death monetarily. “Then turn off monetization,” Budden suggested counteracting Adam’s claims that he isn’t capitalizing on Samuels’ death. Adam then justified monetizing it because he believed it would “stop it [the interview] from spreading on the platform,” if he didn’t.

Adam later compared reposting the content to how the radio stations still play Pop Smoke’s music after his death. He then chalked up sharing the Samuels’ content as “a celebration of Samuels,” just as listening to Pop’s music after he died is a way to celebrate the rapper’s life. Budden and his cohosts considered the two instances completely different situations that are incomparable.

Budden and Adam never did come to a common ground in the debate.

Watch the full segment of The Joe Budden Podcast above and see Adam22’s interview with Kevin Samuels below. 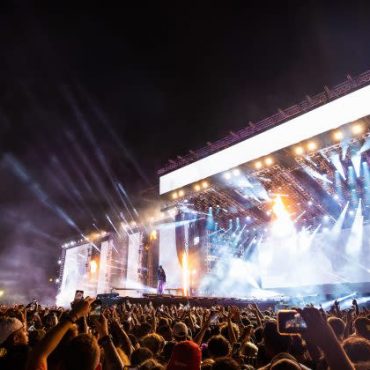 Rolling Loud California has announced its return to the West Coast with dates set for March 3-5, 2023 in Los Angeles. The Hip-Hop festival will be held at Hollywood Park and become the first event of its kind to be hosted on the 300-acre grounds adjacent to SoFi Stadium in Inglewood, CA. “Rolling Loud is deeply honored to be the first-ever music festival to take place at the incredible Hollywood […]