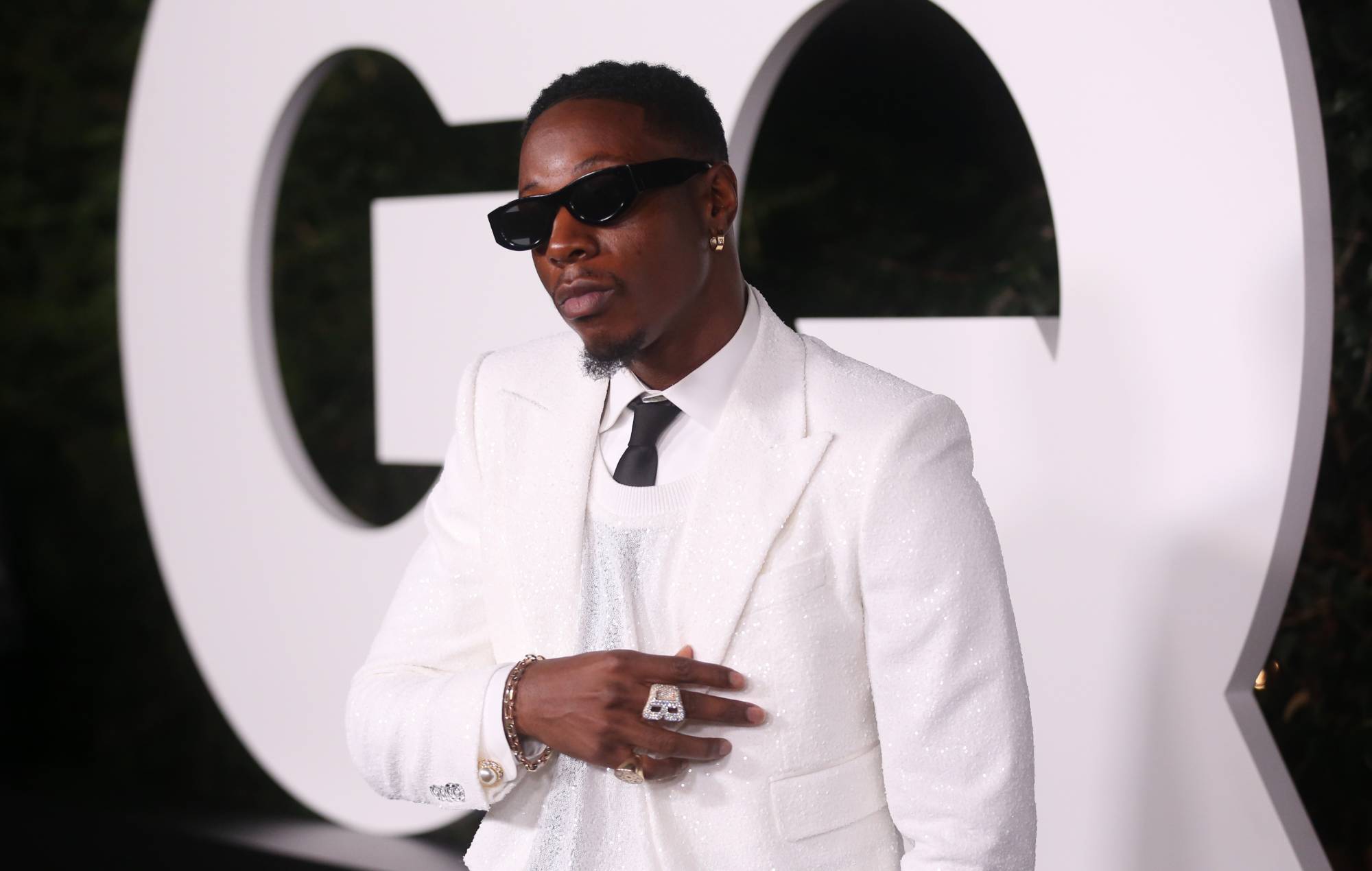 Joey Bada$$ is coming down from an epic performance with Chance The Rapper at the 2022 BET Awards. Following the positive reception of his latest collaboration, the Brooklyn, N.Y. native is ready to focus on the release of his new album.

On Tuesday, June 28, Joey Bada$$ took to Twitter to confirm the release of his 2000 album and his next single. In a series of tweets, the Pro Era founder said that his sequel to his debut mixtape 1999 is set to drop this Friday along with his next single “Where I Belong.” His U.S. tour with Capella Gray also kicks off on Friday in Boston so he’s ready for one busy summer.

Pre-saves for the album are available Friday. That is all.

— BADMON (@joeyBADASS) June 28, 2022
“On the new album 2000, what should be expected is that classic Joey sound, you know what I’m saying?” he told VIBE about the album. “That authentic Joey. Everything that you want out of Joey Bada$$, you’re going to get from this project right here. I’m excited for this.”

Joey Bada$$ hasn’t dropped a studio album since 2017 when he released ALL-AMERIKKKAN BADA$$. Since then, he’s dropped a handful of songs over the years and got serious about his acting career. He’s starred in Hulu’s Wu-Tang: An American Saga and the independent film Two Distant Strangers. Ahead of his new album, Joey Bada$$ delivered two tracks “THE REV3NGE” and “Head High.” He also teamed up with Chance The Rapper for the Chicago native’s new song “The Highs & The Lows” and performed it for the first time at the 2022 BET Awards.

Look out for Joey Bada$$’s 2000 album available everywhere this Friday. 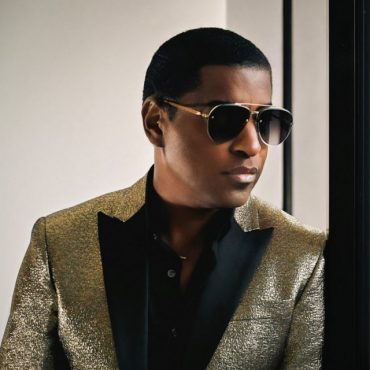 Babyface has formally announced the plans for his upcoming studio album, and the ladies will definitely be pleased to hear who he's teamed up with for the LP. According to a report Rolling Stone published on Tuesday, June 28, Babyface confirmed the title of his new album is Girls Night Out. The album is set to drop later this year and will have features from Ella Mai, Kelani, Florida rapper […]