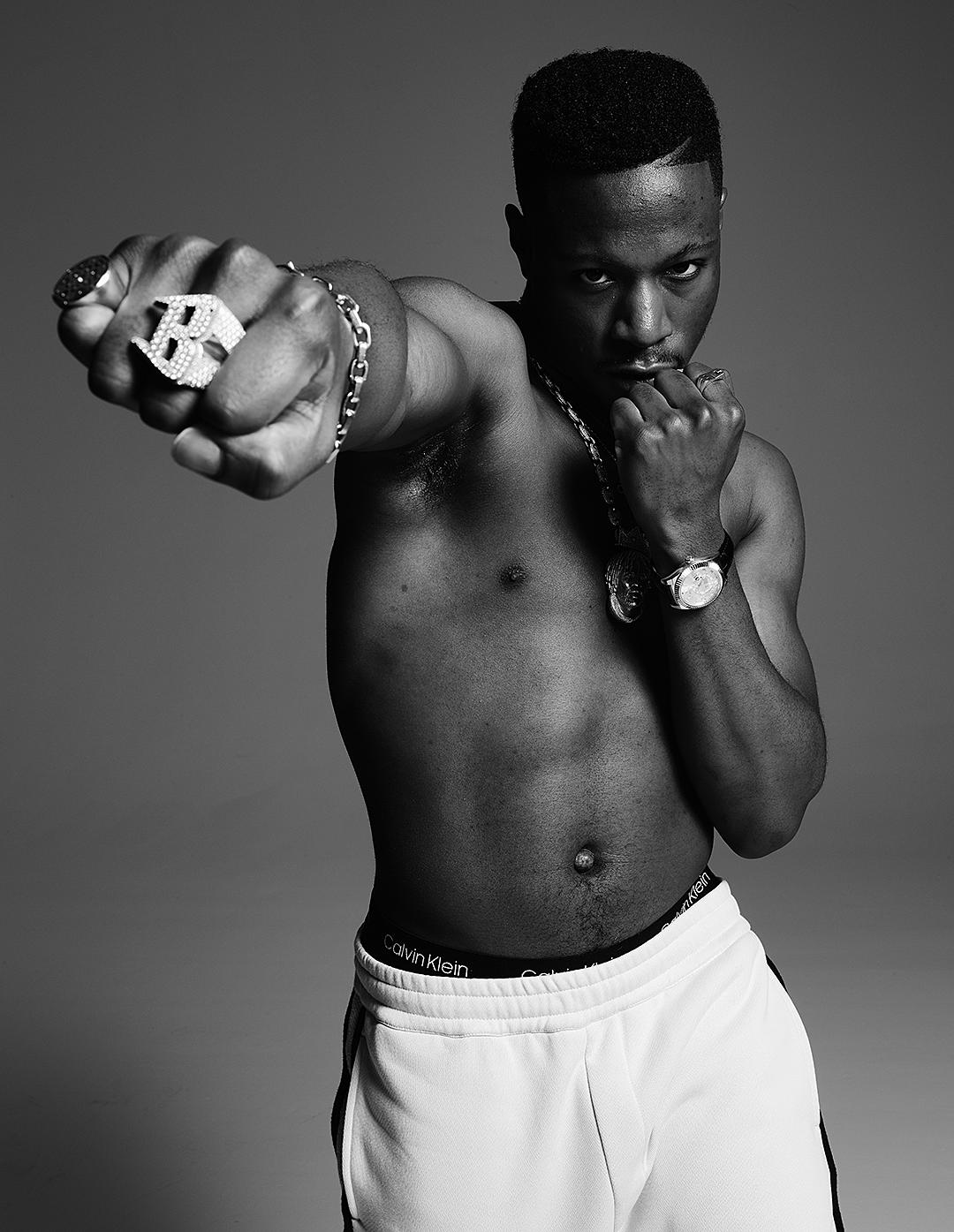 Joey Bada$$ made headlines after he was selected to star in his first-ever leading role in the short film Two Distant Strangers. Now, two years after the film was released, the Pro Era founder reveals he went to therapy after the film wrapped up production.

In an interview XXL published on Wednesday, May 4, Joey Bada$$ reflected on starring in the short film. The rapper-actor revealed a few unknown facts about his involvement with the film. Although the film won the Oscar for Best Short Film last year, Bada$$ didn’t get a trophy for it. He also revealed that he wasn’t paid for the role and he had to seek therapy afterward.

“I’m not gon’ lie, I had to do therapy after I shot Two Distant Strangers because it was a lot of internalization,” Joey Bada$$ explained. “I remember the first scene in the movie when I’m coming out of the girl’s apartment and police see me and they slam me on the floor. I remember shooting that in real-time and it was people driving by, they would stop, and they would roll down their window and they’d be like, “Yo, is this real? Or is this for a movie? What’s going on? You good?” It’s traumatic for these innocent bystanders as well.”

Joey Bada$$ has taken on several acting roles in TV series like Hulu’s Wu-Tang: An American Saga, Grown-ish, and Power Book III: Raising Kanan. However, none of those roles drove him to therapy the way Two Distant Strangers did.

Outside of movies, the rapper recently dropped off two new songs this year, “Head High” and “The REV3NGE.” 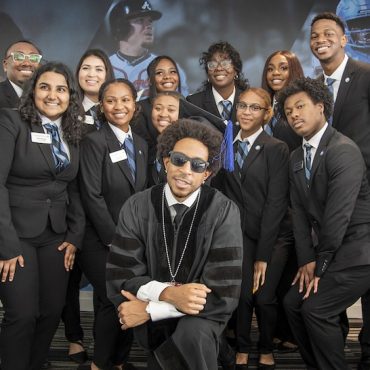 Ludacris started his college career at Georgia State over two decades. Now, after becoming an accomplished rapper and actor, Luda has finally received his degree. On Wednesday, May 4, Christopher "Ludacris" Bridges was awarded an honorary bachelor's degree from Georgia State University. Bridges were on site at the university's Center Parc Credit Union Stadium in Atlanta to accept his degree as part of the opening ceremonies for GSU's Commencement Week. […]