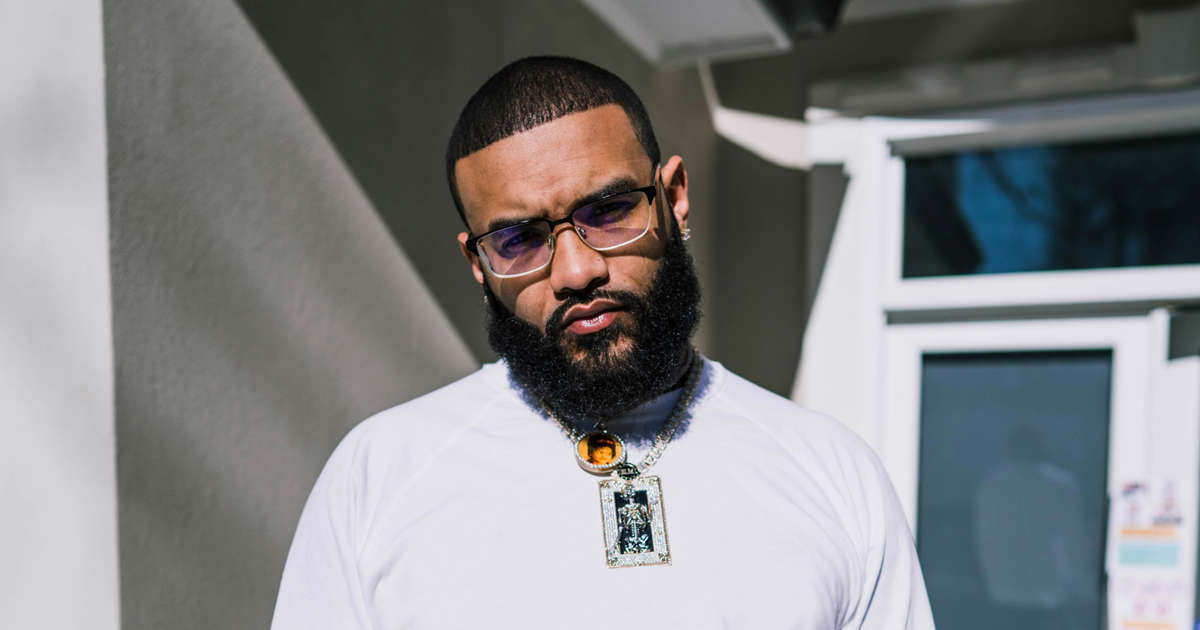 Joyner Lucas is not happy with Lollapalooza. The Massachusetts native dragged the music festival online after discovering that his name was still on their flyer even though he claims to have turned down the opportunity to perform. During his rant, he ended up firing stray shots at one of the festival’s headliners, Machine Gun Kelly.

On Wednesday, March 24, the “Rambo” rapper decided to go off on Lollapalooza for keeping his name on their 2022 line-up after he apparently declined their offer to perform. In his extensive Twitter rant, Lucas claimed the music festival offered him a “weak ass [bag]” so he turned them down.

“These festivals is gon stop playing with me like I ain’t that n***a,” Lucas tweeted. “Putting my name next to the names of a bunch of random n****z that nobody heard of and offering me a weak ass. Then I say no to the offer and these h*e ass n****z put me on the flier anyways. @lollapalooza.”

Lucas explained that he’s been getting unfair rates for his performances for years and that he’s sick of being amongst the artists who’s names appear in smaller letters on music festival flyers. He also thinks he deserves to be placed higher on festival fliers since he feels that his music gets plenty of great numbers for an independent artist. Later on, he demands that Lollapalooza take his name off the flyer.

Towards the end of his rant, Lucas criticized the festival for enlisting Machine Gun Kelly as a headlining act. Lucas called MGK “goofy” and reminded his follows about the time Eminem went in on the rapper-turned-alternative rock artist in his song “Killshot.”

“Someone said “don’t bring out the rap devil”… 😭 maaaaannnn listen,” Lucas tweeted. “Lol What my brother Marshall did to this n***a @machinegunkelly is light compared to what’s waiting if he wanna walk down that street wit me. Ain’t nobody worried bout a n***a who paints his nails. 💅🏿 foh.” 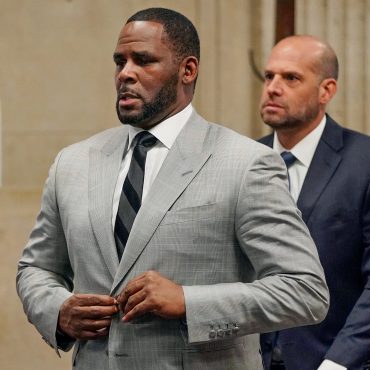 R. Kelly’s lawyer asks for a new trial, arguing singer shouldn’t have to defend himself from ‘sexual deviant’ accusations

A lawyer for R. Kelly has asked the judge overseeing his sex-trafficking case to clear his conviction and hold a new trial, arguing that his trial lawyers were incompetent and that the disgraced singer was unfairly portrayed to the jury as a "sexual deviant." "Because defendant was forced to defend against dozens of uncharged claims of abusive and sexual misbehavior — much of it lawful albeit unpalatable for some — […]