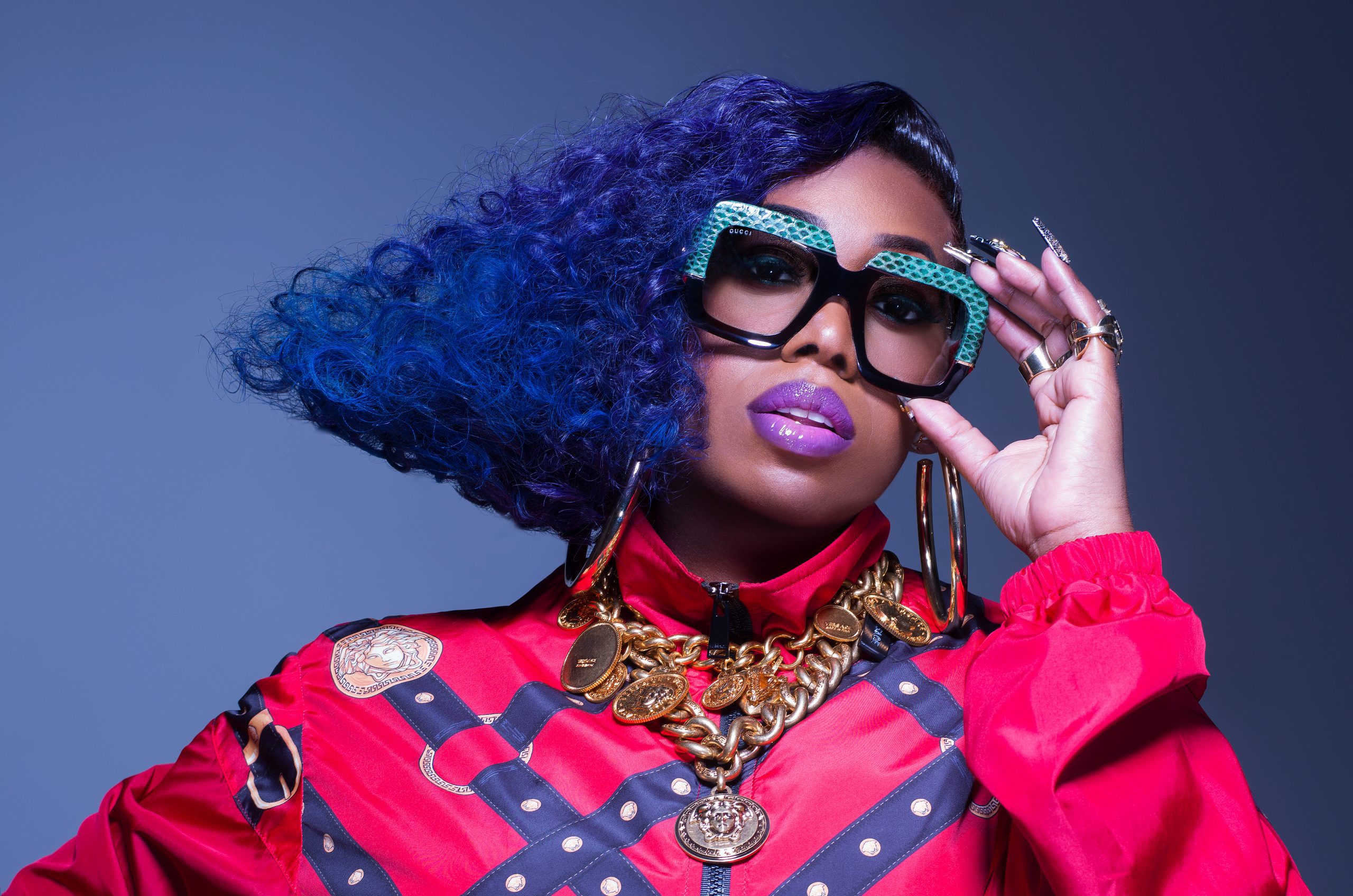 Missy “Misdemeanor” Elliott has been supa dupa fly throughout the span of her 30+ years in the music industry. After spending at least five years writing for some of the best R&B acts of the ’90s, Missy finally released her debut album on this day 25 years ago.

“I just was workin’, man,” Missy Elliott told VinylMePlease about her album on the 20th anniversary. “Just doing what I love. It wasn’t calculated, I didn’t have an agenda or anything. And I didn’t think ‘Listen… years from now, they’re gonna say this, they’re gonna say that…’ I wasn’t even thinking years from now. All I was thinking is musically, sonically… I felt that we were never in the year of the ‘90s or 2000, that we were always in 3-G.”

The album, which was released via Elektra Records/The Goldmind, also includes other collaborations with Busta Rhymes, Timbaland, Magoo, 702, Ginuwine, Nicole Wray, and the late Aaliyah. It was just the beginning of Elliott’s career as a solo artist after spending years penning hits for the likes of Jodeci, Mary J. Blige, and plenty of others.

Over a week after its debut, Supa Dupa Fly hit the No. 1 spot on Billboard’s Top R&B/Hip-Hop Albums chart. Two months later, the album became certified platinum. The accolades she achieved with her debut album set the foundation of her overall legacy in Hip-Hop which has influenced generations of artists throughout the past three decades. 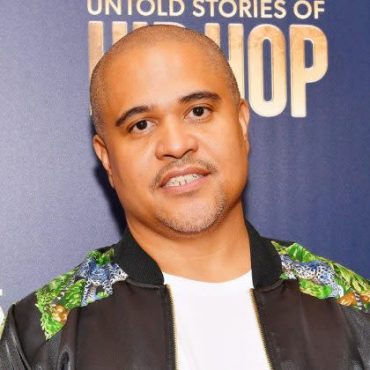 Under the terms, Irv Gotti will still own Murder Inc.'s masters. Irv Gotti has revealed that his record label, Murder Inc., has signed a new deal. Billboard reported the label has inked new terms with 300 Elektra Entertainment, headed by Kevin Liles. “I’m excited to join forces with Kevin Liles again, as we take it back to our roots, where we generated over a billion dollars in revenue at Universal […]