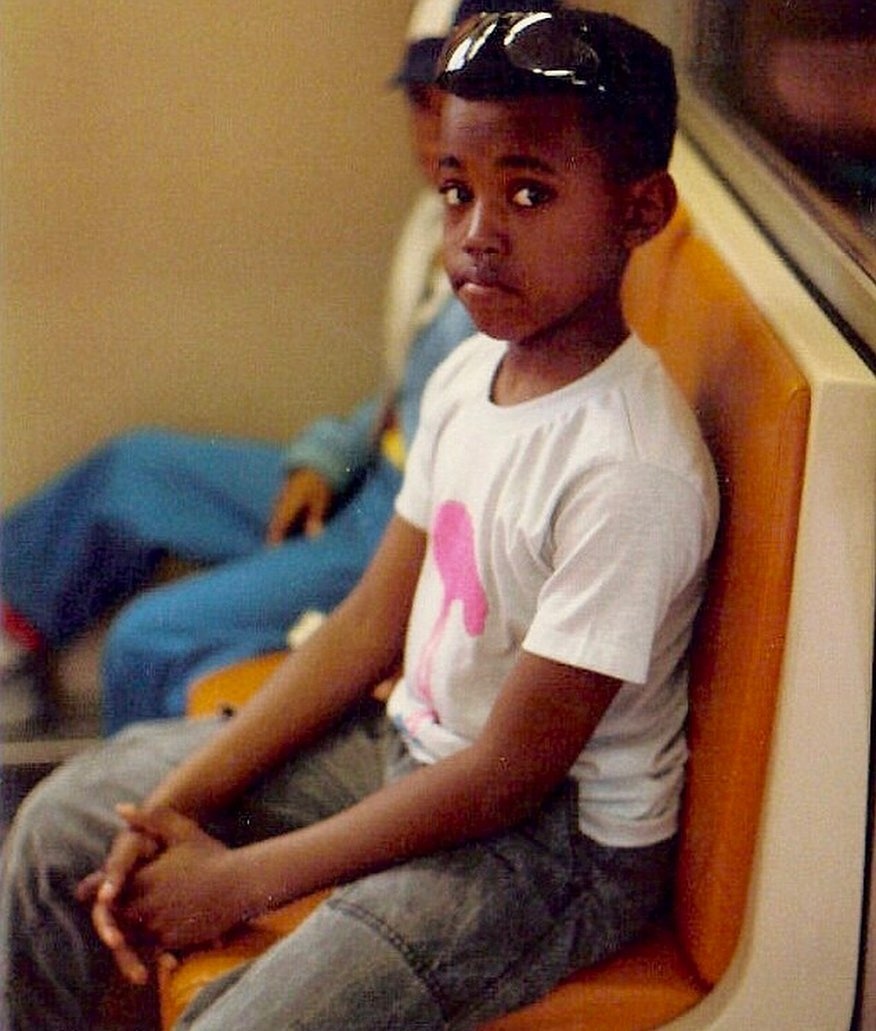 Ye has officially added another year to his lasting legacy on Planet Earth. Regardless of what you may think of him, the glorified rap star formerly known as Kanye West is still revered as one of the greatest artists of our generation.

On this day in 1977, Kanye Omari West was born to Ray and Donda West in Atlanta, Ga. He started writing poetry as a toddler and was selling musical compositions by 7th grade. He wrote his first rap song at age 13 called “Green Eggs and Ham.” As a teenager, West met famed producer No I.D. He eventually became Ye’s mentor who schooled him in the art of sampling.

Ye eventually graduated high school, attended college, and later dropped out in order to pursue his rap career. He first garnered his credibility in the music industry by producing beats for numerous hip-hop artists while yearning to be a rapper himself. After playing his music for numerous record labels and media publications, Ye finally got his foot in the door at Roc-A-Fella Records. It took some time for the label to take him seriously as a rapper, but once they did, Ye was able to drop his critically-acclaimed debut album The College Dropout in 2004.

The multifaceted artist and fashion designer have achieved so much in his 45 years of life. In 2022, Ye dropped his new Yeezy GAP collection, teamed up with McDonald’s, and released his long-awaited documentary about his life and career. He’s also preparing the formal release of his new album Donda 2. He recently released his collaboration with the late XXXTentacion “True Love,” which is the first song on the upcoming album. 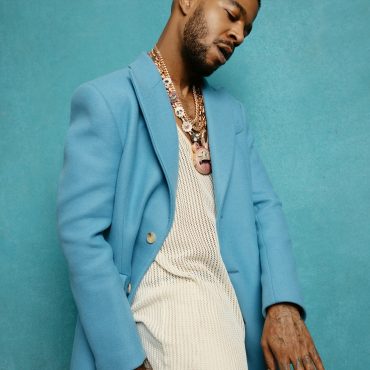 Kid Cudi has been working overtime hours lately. With several film roles already under his belt, the Cleveland artist is shifting his focus back to his music career by teasing the release date of his upcoming song. On Tuesday, June 7, Kid Cudi announced the arrival of his new single "Do What I Want," which will appear on his forthcoming album Entergalactic. His post included the song's cover art and […]