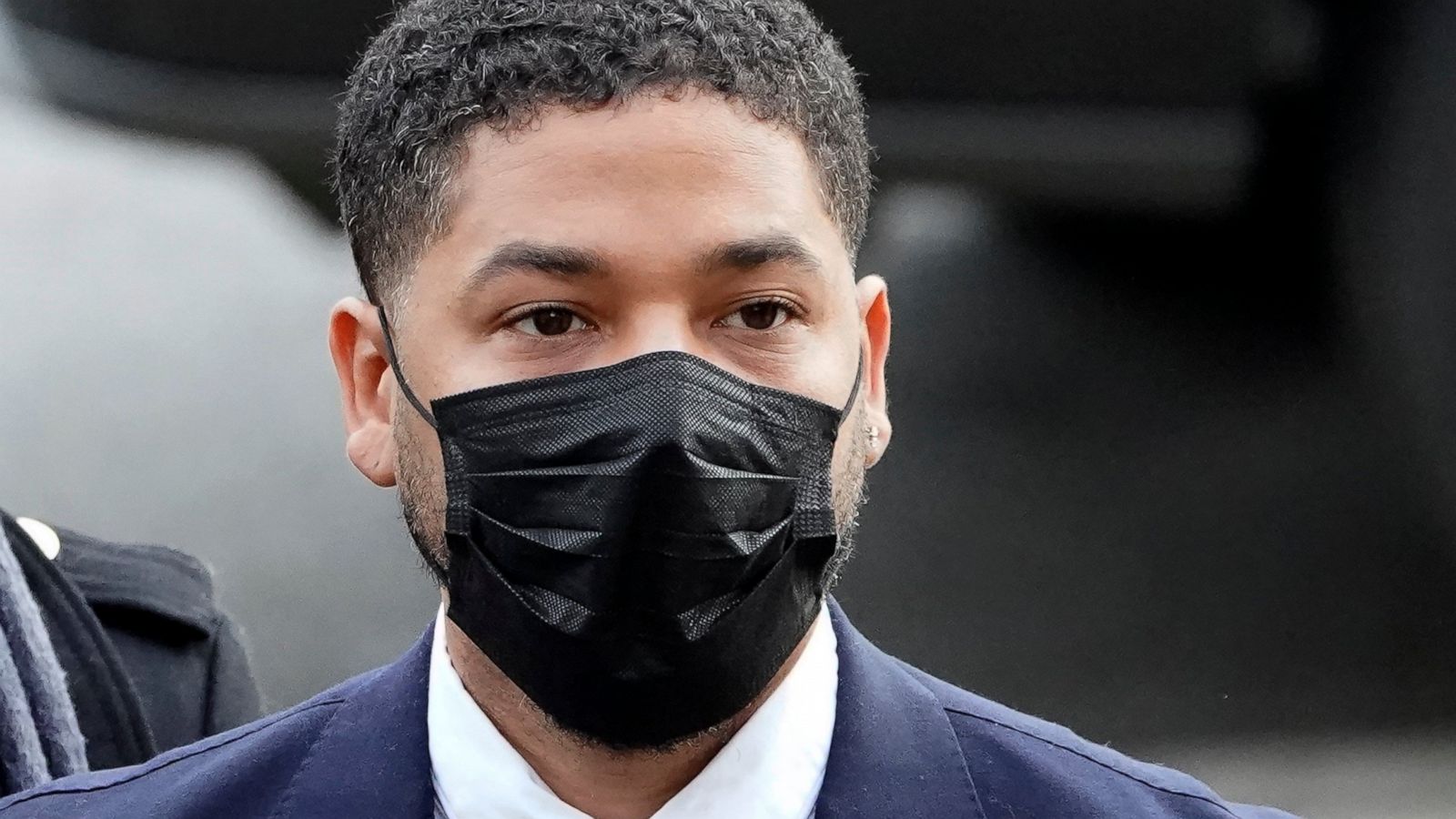 Jussie Smollett arrived at court with his entourage, which resulted in a skirmish involving his bodyguards and members of the media.

In a video posted to social media, Smollett and three other people can be seen with their arms interlocked as they head toward the courthouse in Chicago. Three bodyguards are spotted walking in front of the group as photographers and other members of the media crowd around.

#JussieSmollett just arrived at the courthouse in Chicago ahead of his sentencing hearing.

One of his security guards pushed a cameraman to the ground as they tried making their way through the media.#Jussie #Smollett @Reuters @ReutersLegal pic.twitter.com/ey7bslE1nP

Someone then throws a question at Smollett, asking “You’re about to meet your fate, do you have anything to say?” Smollett doesn’t appear to answer the question.

One of the bodyguards continues demanding that the group “back up” and “make a hole” as the group continues to make their way to the doors. For several seconds, someone can be heard saying “appreciate you, appreciate you.”

Then someone, very lightly, says, “Hey, man don’t push me.” Moments later, there appears to be some type of commotion off the screen. One of the three bodyguards turns his attention in that area and appears to extend his arm.

A loud thump is heard and someone immediately says, “You just knocked a man over!” A man with a camera can be seen on the ground as a second man, holding what appears to be a microphone, helps pull him up, back onto his feet.

Smollett’s entourage doesn’t stop to check on the man but instead continues walking toward the door.

The bodyguards continue telling people to back up and one person is heard saying, “Please, I’m walking. Please!”

Just before the group gets to the doors, there appears to be another slight skirmish as Smollett’s entourage and media members seem to become entangled.

Someone says, “Excuse me, excuse me. Stop it!” A second person responds with “stop pushing!”

Then someone else is heard saying, “You guys are pushing us.”

The actor and his entourage eventually make it into the building as one bodyguard is heard ordering someone to “go in” and then says, “close the door.”

It’s unclear if the man who was seen on the ground had sustained any injuries. 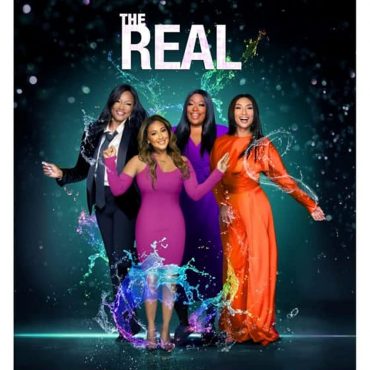 #TheReal will be coming to an end soon.

It's been an adventurous eight years, with multiple hosts - but it looks like The Real Daytime talk show starring Loni Love, Jeannie Mai, Adrienne Bailon, and Garcelle Beauvais will be canceled. Though the show took off as a hit when it premiered with the original cast featuring now-departed Tamar Braxton and Tamera Mowry-Houseley, the abrupt departure and replacement of hosts as well as hints of drama between hosts behind […]