Jussie Smollett Shares Song After Release From Jail, Rapping About His “Reputation” 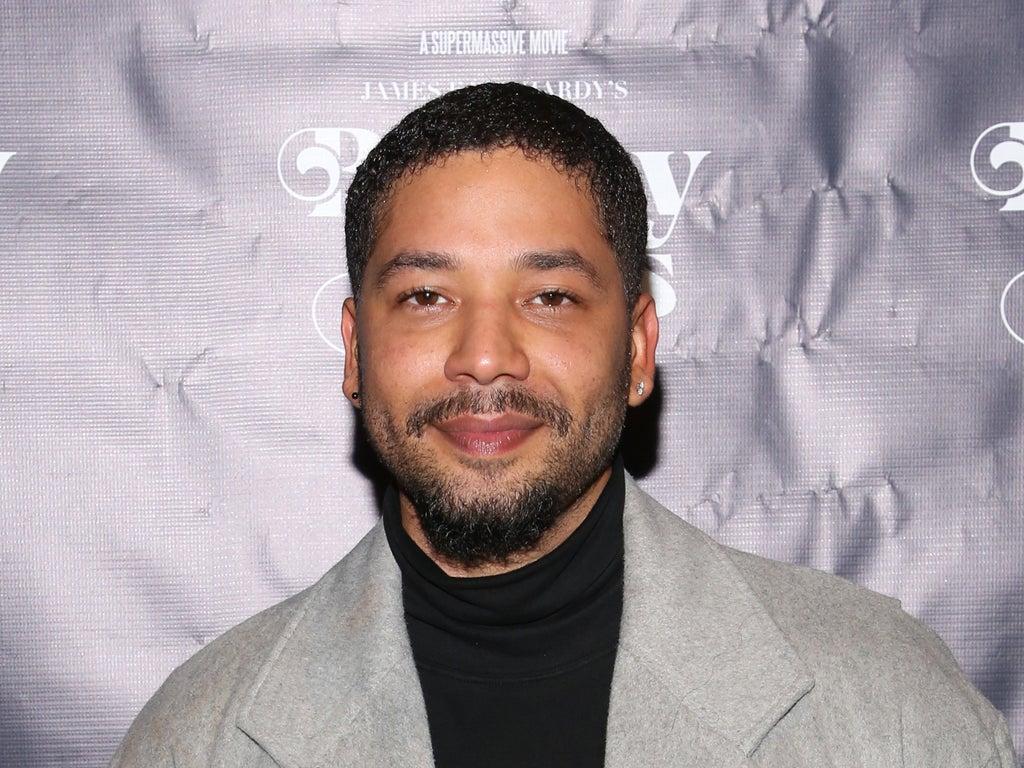 Jussie Smollett is putting his thoughts to music.

On April 8, the former Empire star, 39, shared a clip of his latest single, titled “Thank You God…,” on Instagram, adding that all its proceeds would be donated to charitable causes. The lyric video opens with a signed statement by Smollett that reads: “Channeling these thoughts the best way I know how. Love you.”

The track was released around the time of his March 10 sentencing for staging a hate crime against himself. Lyrics include, “It’s like they’re hellbent on not solving the crime / Taking out the elements of race and trans and homophobia that’s straight taking lives / But turn around and act like I’m the one that killed the strides.”

Smollett was sentenced to 150 days in jail and 30 months of probation for filing a false report after he told investigators that he was the victim of an alleged hate crime in 2019. He was later released after six days behind bars after his lawyer appealed his conviction.

Set to music, Smollett claims that he was never trying to grab attention or “chasing that clout” with his actions.

“Just remember this…this ain’t that situation / You think I’m stupid enough to kill my reputation? / Just simply to look like a victim like it’s something fun?” He raps. “Y’all better look at someone else, you got the wrong one.”

While Smollett gave a shout-out to “the people who kept it real, who kept it true,” he also leveled with others who might not have sided with him, sharing that with “the narrative they played / I really over-stand the reason why y’all felt betrayed.”

“They had my own people, thoughts going off the wall / That’s why from L.D. to Don I still got love for y’all,” he raps. “I know we’ll meet again / Talk like real men instead of sharing shade in rooms and up on CNN.”

The artist adds in the track that “all I ever really wanted to do was make my people proud.”

In the video’s caption, Smollett revealed that “100% of the profits” from the song will be donated toward The Rainbow PUSH Coalition, Illinois Innocence Project, and Secure The Bag Safety. “With Love…,” he wrote, before adding the hashtag #ThankYouGod. 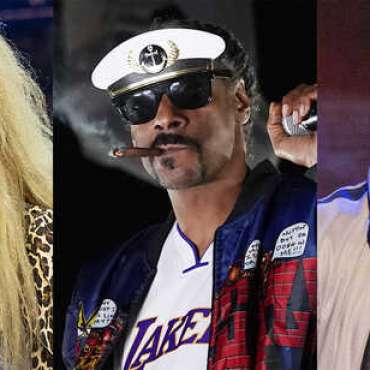 After his historic Super Bowl Halftime Show performance and announcing his plans to turn Death Row Records into an NFT label, Snoop Dogg was hit with a lawsuit that accused him of sexual assault. Now, two weeks after his team filed for the case to be dismissed, the woman who sued Uncle Snoop has dropped the charges. According to a report Pitchfork published Thursday, April 7, the woman, only referred […]