Jussie Smollett was released from jail Wednesday after an appeals court agreed with his lawyers that he should be free pending the appeal of his conviction for lying to police about a racist and homophobic attack. 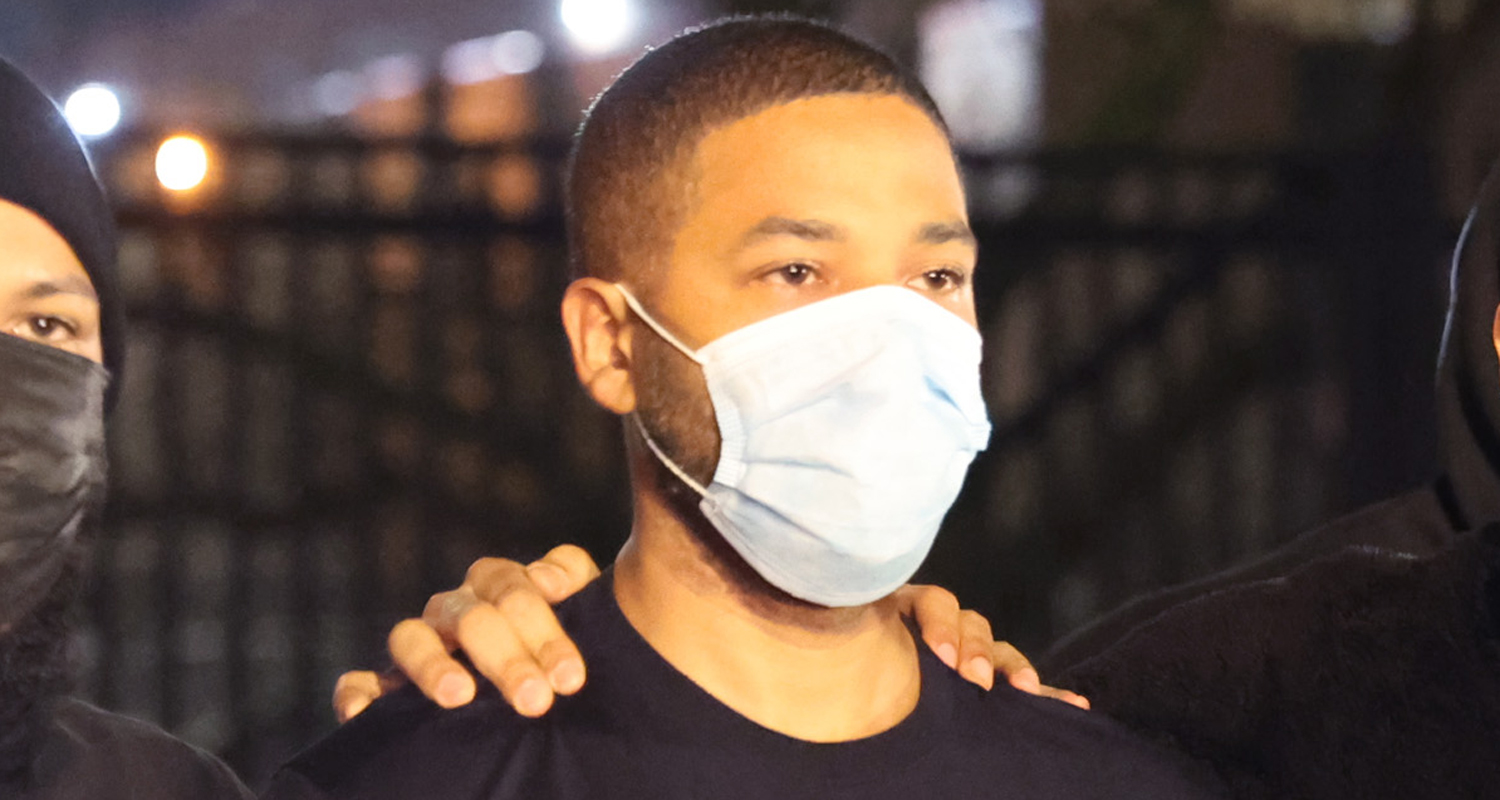 Jussie Smollett was released from jail Wednesday after an appeals court agreed with his lawyers that he should be free pending the appeal of his conviction for lying to police about a racist and homophobic attack.

Smollett walked out of the Cook County Jail Wednesday evening after spending six nights behind bars, surrounded by security, and did not comment as he got into an awaiting SUV.

He criticized the special prosecutor’s decision to charge Smollett again after the initial charges were dropped by Cook County State’s Attorney Kim Foxx and he paid a fine.

The appeals court ruling came after a Cook County judge sentenced Smollett last week to immediately begin serving 150 days in jail for his conviction on five felony counts of disorderly conduct for lying to police. The appeals court said Smollett could be released after posting a personal recognizance bond of $150,000, meaning he doesn’t have to put down money but agrees to come to court as required.

The office of the special prosecutor called the claim that Smollett’s health and safety were at risk “factually incorrect,” in a response to his motion, noting that Smollett was being held in protective custody at the jail.

The court’s decision marks the latest chapter in a strange story that began in January 2019 when Smollett, who is Black and gay, reported to Chicago police that he was the victim of a racist and homophobic attack by two men wearing ski masks. The manhunt for the attackers soon turned into an investigation of Smollett himself and his arrest on charges that he’d orchestrated the attack and lied to police about it.

The investigation revealed Smollett paid two men he knew from work on the TV show “Empire” to stage the attack. 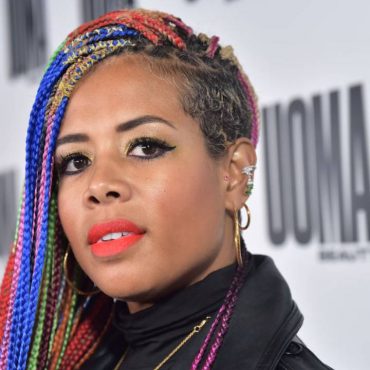 Mike Mora, husband of eight years to Kelis, has passed away at the age of 37 following an 18-month battle with stage 4 stomach cancer. The singer’s team confirmed the news to Broadcast HipHop Networks Monday (March 14). “Sadly, it’s true that Mike Mora has passed away,” Steve Satterthwaite of Red Light Management confirmed to Broadcast HipHop Networks. “We would ask all to respect Kelis and her family’s privacy as of […]