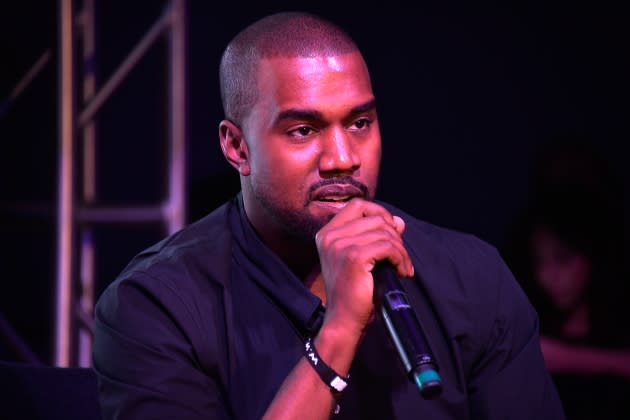 Kanye West alleges that DJ Akademiks, Peter Rosenberg, and Charlamagne tha God are all being controlled by “Jewish media.”

During his 5-minute rant, West, 45, claimed Noreaga was his “brother,” and knew that the Drink Champs host “is under pressure.”

“If you look at the first thing it says – ‘N.O.R.E. does an interview with Rosenberg.’ What’s the exact thing I was saying? I said the Jewish media controls so many things.”

He then turned his attention to other figures in Hip-Hop media, claiming Charlamagne tha God, Peter Rosenburg, and DJ Akademiks all contribute to “trauma culture.”

“Jewish media, Black media, trauma culture, trauma economy – the stuff that Charlamagne tha God works for. The stuff that Rosenberg works for. The guys that Akademiks—You gotta understand. All these people that y’all are listening to out here, I’m gonna tell y’all, they’re getting their checks cut.”

“It’s not all the Jewish people, but there’s specifically Jewish people in media that are in power that try to—they’ve bought the Black voice, but they haven’t been able to buy my voice. So instead, they blackball me, they threaten people to not interview me.”

His latest rant hit the internet a day after Dame Dash issued sympathy for Ye and his mental health. During an interview with Kick Game, Dash urged people to have compassion for Kanye during this moment in his life.

The Roc-A-Fella Records co-founder continued later in the video, voicing his “compassion” for Ye’s behavior and speaking about his mental health.

Dash even questioned why people were so quick to film him and not offer him help.

“Why you put the camera on him instead of sending him a prescription or a doctor or some therapist?” he added. “Let’s have some compassion for a man that may be not so well at that moment.”

“How do you show you’re concerned? You start talking about the ways to help. Instead of asking about what’s wrong with [him], give [him] the cure. We all know the problem.” 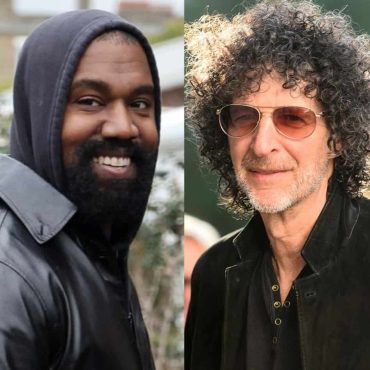 Kanye West’s latest antics, specifically his anti-semitic commentary, have drawn the ire of many. Howard Stern held nothing back about the Grammy-winning rapper during his Wednesday (Oct. 19) broadcast of The Howard Stern Show on SiriusXM. “I almost don’t want to give any energy to this Kanye West character,” the 68-year-old said. “I don’t know much about Kanye West. I’m not big into the rap scene, but he is… I’m […]