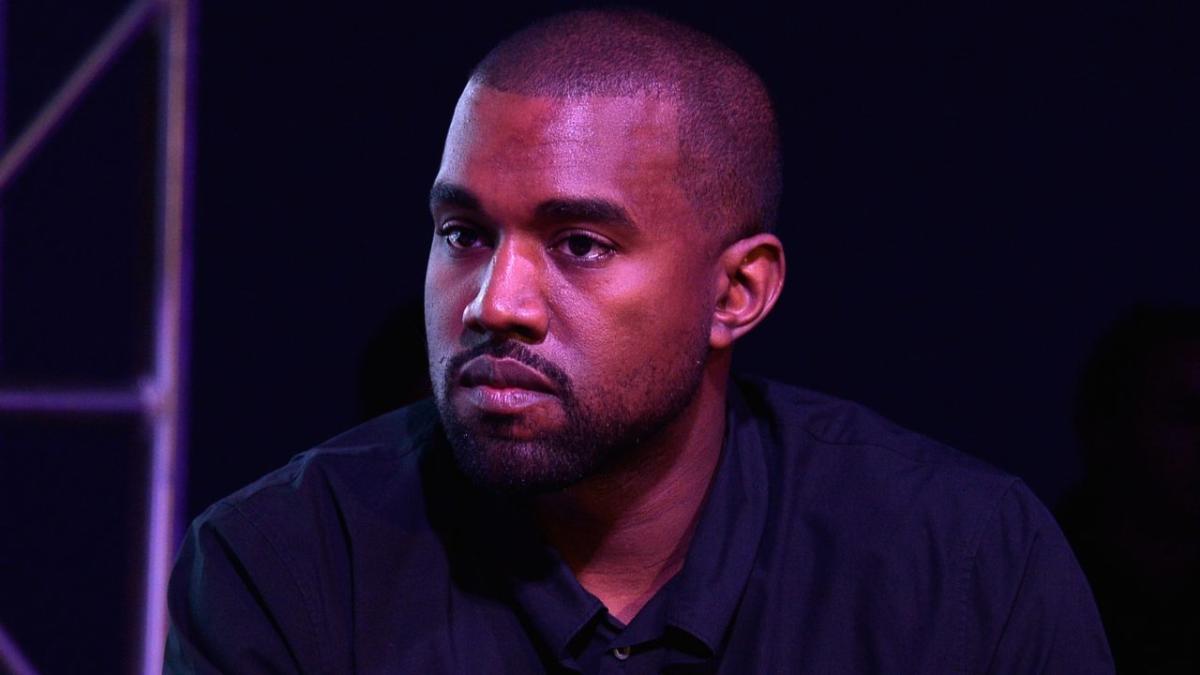 After Queen Elizabeth II passed away on Thursday (Sept. 8), reactions from prominent entertainment figures poured in with Kanye West as the latest to share his thoughts. The breaking news of her death seemingly changed Ye’s outlook on life, and he took to social media to reveal he is no longer holding “all grudges.”

“Life is precious,” he typed on a series of images. “Releasing all grudges today. Leaning into the light.” While it’s unclear what grudges the artist is referring to, he has recently made headlines for his feuds with Kid Cudi and Pete Davidson, and called out his Yeezy partner company, Adidas.

Davidson and Kanye’s beef goes back to March 2022, when the comedian began dating Ye’s ex-wife, Kim Kardashian. Since then, the Ye has sent shots directed at “Skete” almost monthly. With Cudi being friends with Davidson, Ye shifted his energy towards his former collaborator, ending their friendship.

Shortly after, Kid Cudi voiced his disdain for Ye in Esquire‘s August 2022 cover story and addressed their fall out.

“I’m not one of your kids. I’m not Kim. It doesn’t matter if I’m friends with Pete or not. None of this sh*t had anything to do with me,” he expressed. “If you can’t be a grown man and deal with the fact that you lost your woman? You need to own up to your sh*t like every man in this life has.”

“It’s gonna take a motherf**king miracle for me and that man to be friends again,” he added. “I don’t see it happening. He gon’ have to become a monk.”

On the fashion side, Kanye has been in a heated battle with Adidas over the brand’s “fake Yeezy” slides and recently spoke out against the brand.

“THIS IS YE driving down the same street Kobe passed on Maybe I feel that Mamba spirit right now To Kasper I’m not standing for this blatant copying no more,” he said. “To all sneaker culture To every ball player, rapper, or even if you work at the store. This is for everyone who wants to express themselves but feel they can’t cause they’ll loose their contract or be called crazy Bravery is not being afraid Bravery is overcoming your fear for your truth This Ye with the blue paint on my face.”

Since then, Swizz Beatz, Diddy, Rapsody, and T.I have come out in support of Kanye West, calling for Adidas to make it right with him.

Maybe Kanye West is deciding to forgive all pending feuds courtesy of the late queen. Or maybe not. Only time will tell. 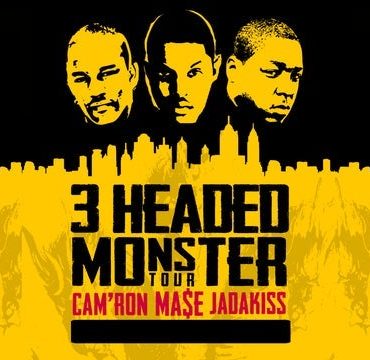 Jadakiss, Ma$e, And Cam’ron To Unite For 3 Headed Monster Tour

Jadakiss, Cam’ron, and Ma$e are back outside this fall as the artists are set to hit the road for their 3 Headed Monster Tour. The LOX’s Jadakiss announced the news on Friday (Sept. 9) via his Instagram account. The Yonkers legend revealed the tour will kick off on Oct. 19 until the eve of Halloween. “On the road again!,” the LOX rhymer enthusiastically expressed. “Me, Ma$e and Cam’ron. Tickets go […]