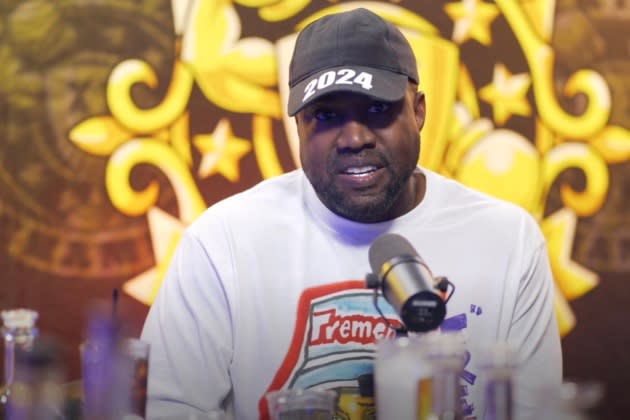 Kanye West continues to feels the brunt of his anti-semitic rhetoric, as he has been dropped by his talent agency, Creative Arts Agency (CAA), the organization confirmed Monday.

A completed documentary about the artist and designer has also been shelved, MRC studio executives Modi Wiczyk, Asif Satchu and Scott Tenley have announced.

“This morning, after discussion with our filmmakers and distribution partners, we made the decision not to proceed with any distribution for our recently completed documentary about Kanye West,” read a statement from MRC, via Variety. “We cannot support any content that amplifies his platform. Kanye is a producer and sampler of music. Last week he sampled and remixed a classic tune that has charted for over 3,000 years — the lie that Jews are evil and conspire to control the world for their own gain.”

“The silence from leaders and corporations when it comes to Kanye or antisemitism in general is dismaying but not surprising,” the memo went on. “What is new and sad, is the fear Jews have about speaking out in their own defense.”

West’s controversial remarks about the Jewish community have led to the Donda rapper being banned from both Instagram and Twitter. It also led to HBO’s refusal to air an episode of The Shop featuring West.

“He used The Shop to reiterate more hate speech and extremely dangerous stereotypes,” SpringHill CEO Maverick Carter said “We have made the decision not to air this episode or any of Kanye’s remarks. While The Shop embraces thoughtful discourse and differing opinions, we have zero tolerance for hate speech of any kind and will never allow our channels to be used to promote hate.”

The father of four has also been forced to close his accounts with J.P. Morgan Chase while both Vogue and Balenciaga have distanced themselves from the producer.

In addition to being labeled anti-semitic — which West has said isn’t even possible — the Chicago native has faced backlash from the Black community over his “White Lives Matter” shirts and stating that police brutality victim George Floyd was killed due to fentanyl, a claim that has led to Floyd’s family filing a lawsuit. 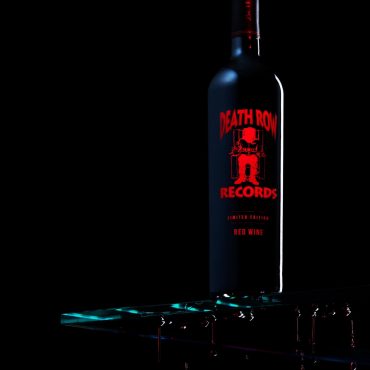 Snoop Dogg has teamed up with Treasury Americas to launch a new wine brand named after his Death Row Records label. The 51-year-old rapper—who acquired the record label that introduced him to the world—and the spirits brand created a red wine in celebration of the milestone. Death Row Records Red Wine will be available for a limited time and retails at $24.99. “Acquiring Death Row Records was a very meaningful […]