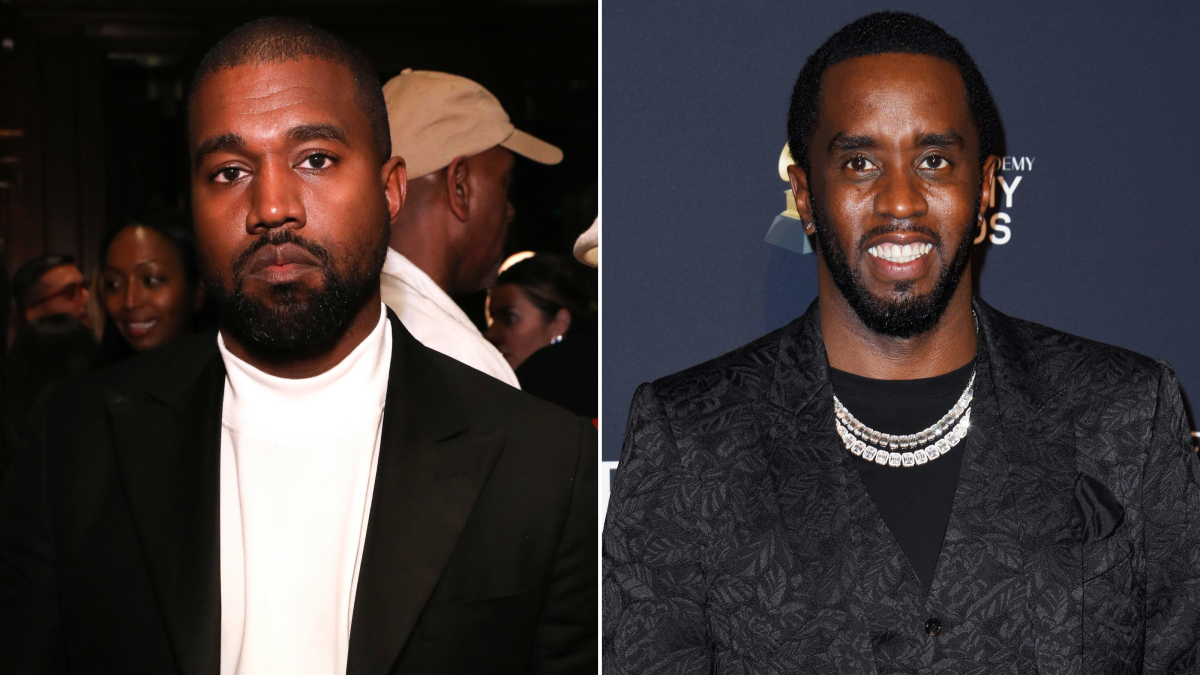 Kanye West has lashed out against Sean “Diddy” Combs following comments the Bad Boy Records CEO made regarding the Chicago-native wearing and promoting a “White Lives Matter” shirt.

On Friday, Ye posted screenshots of a text conversation between himself and Diddy, in which the rapper and fashion mogul voiced his displeasure with the 52 year-old.

“I didn’t like our convo, I’m selling these tees,” West wrote in one response. “Nobody gets in between me and my money. This is my grandfather texting you now.”

The rapper continued, adding, “Never call me with no bullsh*t like that again unless you ready to green light me cause anybody who got on that tee is me. Out of respect for everything you’ve meant to me I’ll be quiet as Virgil but now I know how I’ve hurt people I love with threats.”

Diddy, who was apparently on a flight at the time, offered to speak with Yeezy in person, which he seemingly declined, responding “Ni**a, f*ck you” in another portion of the thread.

As the conversation became increasingly heated, Diddy’s request to meet became aggressive, with him asking Yeezy to “stop playing internet games” while promising that the proposed interaction would be nonconfrontational. However, Diddy’s efforts found no ground with Ye, who continued denigrating his longtime friend.

“This ain’t a game,” West continued the next post before accusing Diddy’s outreach of stemming from outside sources. “Ima use you as an example to show the Jewish people that told you to call me that no one can threaten or influence me. I told you this was war. Now gone get you some business.”

Undeterred, Diddy attempted to diffuse the tension by reasoning that Ye’s remarks were a disservice to the Black community as a whole. “I’m just trying to talk to you as a black man,” the Uptown rep wrote. “And I’m talking to you because this is hurting our people. Stop.”

However, the plea fell on deaf ears, as Kanye warned the mogul that anything said in their text conversation would be posted online before adding, “I love you and you guys are breaking my heart. I accept your apology in advance.”

“I am not about to be addressing every last thing that’s going on in the world on the internet, but the thing I do have to address is this ‘white lives matter’ t-shirt,” Diddy said in the video, which was posted on his Instagram account. “I’ve always been there, and I will always support my brother Kanye as a freethinker. But the ‘white lives matter’ t-shirt, I don’t rock with it, you know what I’m saying? I’m not with it.”

In addition to Diddy, a number of figures have spoken out against Kanye and the “White Lives Matter” shirt, including the mother of late hate-crime victim Ahmaud Arbery and fellow rapper and longtime collaborator Yasiin Bey, who recently unveiled his own ‘White Lies Matter’ shirt. 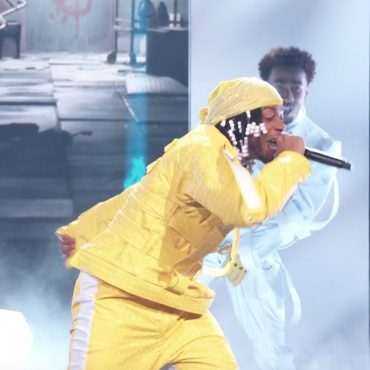 Armani White took his TikTok hit “Billie Eilish” from the Internet to Atlanta for the 2022 BET Hip Hop Awards. The Philadelphia rapper opened his performance bound into a yellow strait jacket before breaking free and bringing the energy flanked by backup dancers. Minutes into his performance, rap legend and media personality N.O.R.E joined Armani White on stage for a rousing performance of his classic record “Nothin’,” which is sampled […]