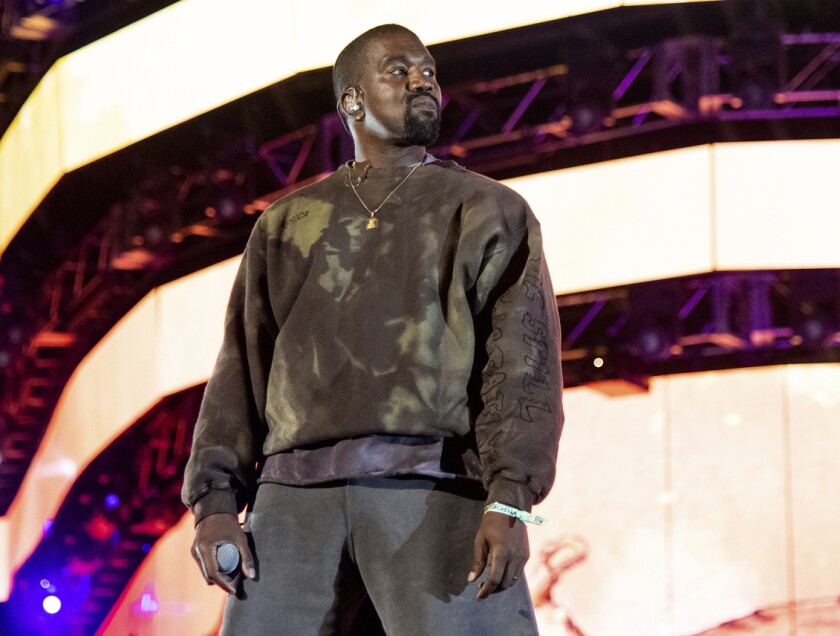 Watching Kanye West over the past few months has been quite an unpredictable journey, with the rap vet either appearing as a misunderstood genius to his supporters or proving that he’s in serious need of help to others.

His latest form of artistic expression has been poetry, which kicked off recently with a series of stanzas that summed up his pending divorce from Kim Kardashian. Now he’s moving in a more morbid direction with a new one that pretty much alludes to his death.

Given Ye’s new penchant for the post-and-delete, take a look below at Ye’s poetic thoughts on the topic of death:

“No one wanted to tell me I was DEAD

No one wanted to tell me I was DEAD

Only people who loved me would visit in their dreams instead

They would come to my grave and sprinkle some bread

So on my tombstone the birds would be fed

I would give new requests but nothing was said

Cause no one wanted to tell me

That I was DEAD

But no one wanted to tell me I was DEAD

But kids see ghosts and didn’t know I was DEAD

Every thing was wrong in the press that I read

Cause nobody would tell me that I was DEAD

Cause nobody would just tell me

Bro you been DEAD

Won’t anyone listen to one word I said

Of course not sir

You know how long you been DEAD

Funny it’s been a long long time since I bled

So now every idea only exists in my head

I guess that’s how people treat people who are DEAD

I found out one day at the newsstand in pergatory

there was a front page article of my murderers story

I was so surprised at what it said

This info is for the living

The poem can be deciphered from a number of perspectives, whether it be his self opinion on feeling irrelevant as a rapper in his mid-40s or a man that feels dead inside after losing his wife and kids to the arms of a 28-year-old comedian. Either way, Kanye says he won’t be decoding for anyone, writing in the caption, “I will not explain this new piece for the explanation destroys the mystery and magic of true love and puts it in a box that can be counted.” 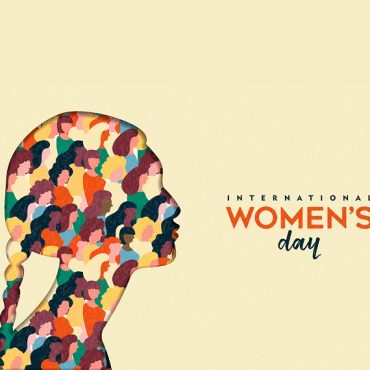 Who run the world? ✨ GIRLS ✨ Happy #InternationalWomensDay! 💕 Listen to your favorite #GirlPower anthems here salute to women of urban radio.

Who run the world? ✨ GIRLS ✨ Happy #InternationalWomensDay! 💕 Listen to your favorite #GirlPower anthems here salute to women of urban radio.