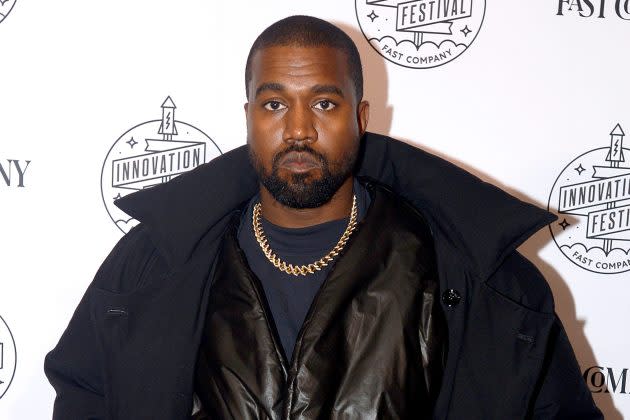 According to Deadline, the company reportedly raised $56 million in venture funding and struck a deal with the artist through unspecified financial terms. In a press statement, the company claims the deal “ensures Parler a future role in creating an uncancelable ecosystem where all voices are welcome.”

“This deal will change the world, and change the way the world thinks about free speech,” Parler CEO George Farmer declares. “Ye is making a groundbreaking move into the free speech media space and will never have to fear being removed from social media again.”

“In a world where conservative opinions are considered to be controversial, we have to make sure we have the right to freely express ourselves,” states Ye about the acquisition.

Parler is best known as one of the right-leaning platforms to come into mainstream prominence during and after Donald Trump’s presidency.

After the U.S. Capitol insurrection on Jan. 6, 2021, Twitter banned Trump and many of his supporters. Apple and other tech companies then removed Parler for its role in the attack. However, Parler has since been restored on mobile app stores.

The announcement arrives after Kanye’s controversial appearance on Drink Champs, where he claimed George Floyd died from fentanyl.

“I watched the George Floyd documentary that Candace Owens put out. One of the things that his two roommates said was they want a tall guy like me, and the day that he died, he said a prayer for eight minutes,” claimed Ye. “They hit him with the fentanyl. If you look, the guy’s knee wasn’t even on his neck like that.”

In retaliation, George Floyd’s family has revealed they’re considering filing a lawsuit against Ye for his comments.

“While one cannot defame the dead, the family of #GeorgeFloyd is considering suit for Kanye’s false statements about the manner of his death,” Lee Merritt, the family’s lawyer, revealed on Sunday (Oct. 16). “Claiming Floyd died from fentanyl not the brutality established criminally and civilly undermines & diminishes the Floyd family’s fight.” 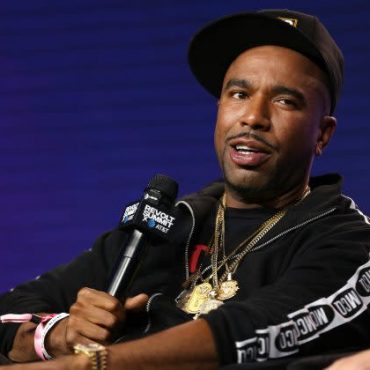 N.O.R.E. has issued an apologetic response after his latest episode of Drink Champs featuring Kanye West went viral for the wrong reasons. The visual podcast, cohosted by DJ EFN, allowed Ye to elaborate on his conspiracy theories and controversial opinions. Notably, the episode featured West falsely attributing George Floyd’s death to fentanyl. “I’m sorry my fault,” shared the Queens-bred personality on Twitter shortly after the video went live on Sunday […]