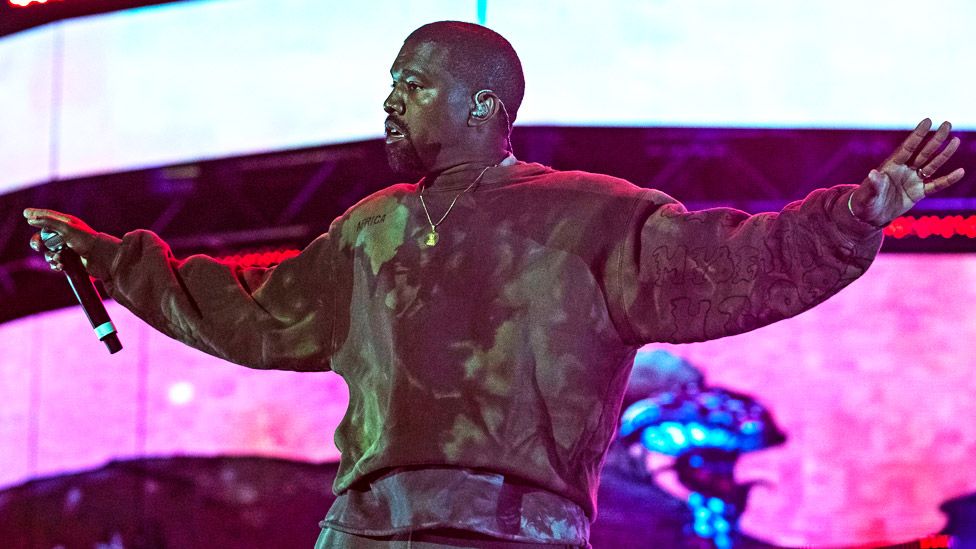 Kanye West is “going away to get help,” he told his ex-wife, Kim Kardashian, according to Page Six.

A source close to the Kardashian family said West has agreed to stop cyberbullying Pete Davidson and Kardashian. Earlier this year, West released a music video with The Game depicting a claymation Davidson that was being kidnapped and buried alive. West also took to Instagram to air out his grievances with how Kardashian is raising their children. More specifically, their daughter, North, and her posting on TikTok.

This behavior has already gotten him in trouble once with Instagram, causing his account to be suspended for 24 hours. He was also pulled last minute from performing at the Grammys, scheduled for Sunday (April 3). What ultimately got him kicked off the ‘Gram, however, was posting a racial slur about The Daily Show host, and Grammy’s host, Trevor Noah, according to Page Six.

“For the sake of the kids, Kanye has told Kim he’s not making any public appearances or inflammatory social media statements, and he will go away somewhere to get better,” the source to the Kardashians told Page Six.

It’s still unclear at this time whether West will be admitted to a treatment facility. Currently, West has been in Los Angeles to be with his children.

One of West’s representatives confirmed this to Page Six, saying, “At this time, Ye is committed to a healthy co-parenting relationship with Kim and is focused on raising their beautiful children.”

Amid West and Kardashian’s divorce, the business mogul will rebrand her KKW Fragrance line with a new name and website. 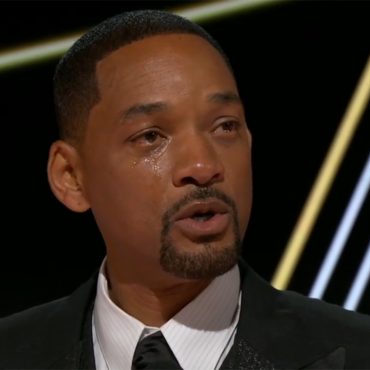 Will Smith Resigns From The Academy After Slap: ‘I Am Heartbroken’

Will Smith has resigned from The Academy of Motion Picture Arts and Sciences following the slap of Chris Rock at the Oscars on Sunday. In a statement provided to People, Smith said: "I have directly responded to the Academy's disciplinary hearing notice, and I will fully accept any and all consequences for my conduct. My actions at the 94th Academy Awards presentation were shocking, painful, and inexcusable. The list of […]