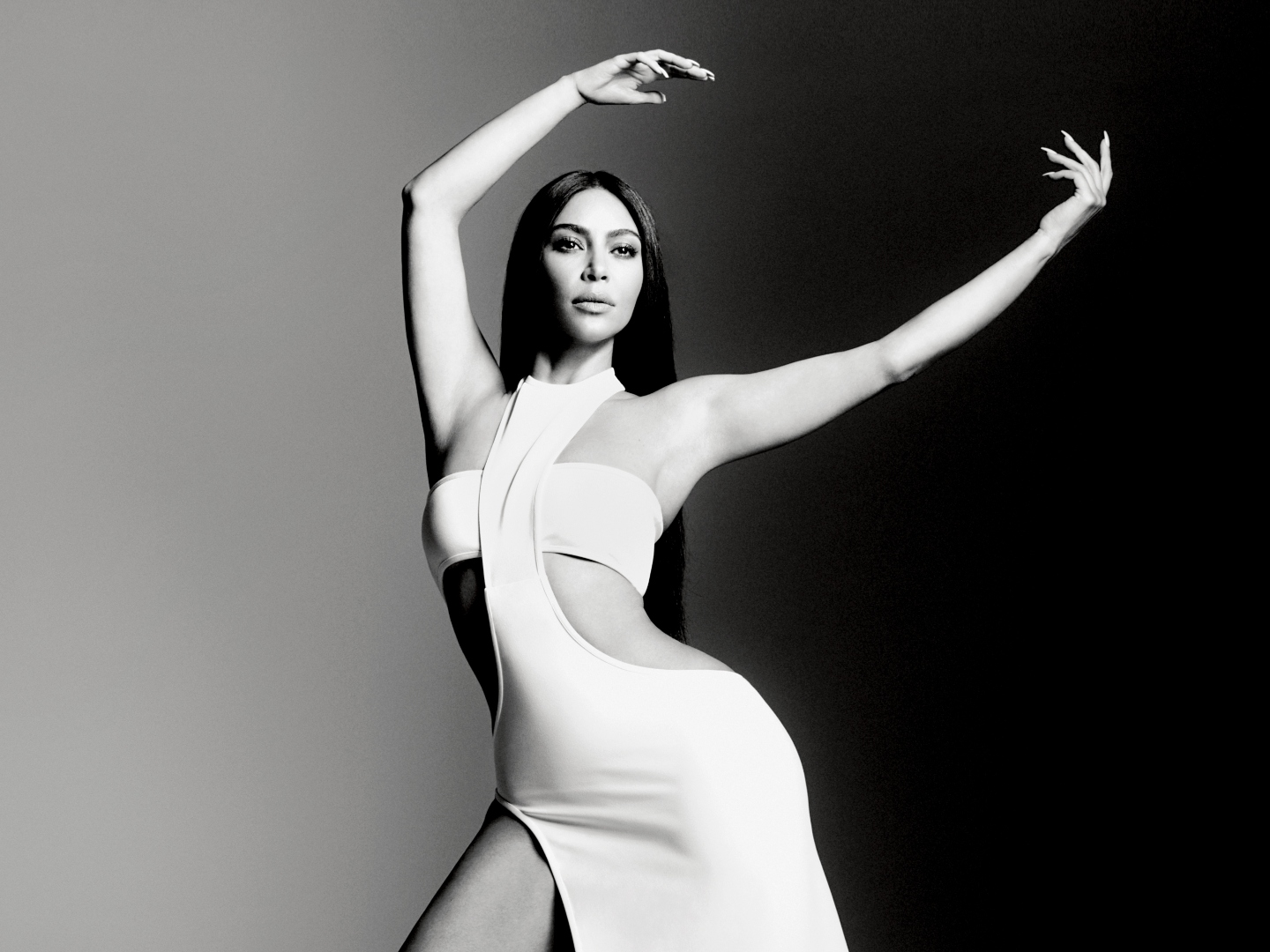 share close
email
Kim Kardashian has had it up to HERE with Kanye claiming she’s been keeping the kids from him … calling him out to stop with his “narrative” and bring her truth to the forefront. Ye posted a photo of 3 pins Monday morning — pins of Kim, Kanye, and an alien head — with the caption, “This was on my daughter’s backpack when I was ‘allowed’ to see her last week. This is why I go so hard for my family I am wired to protect my family at all costs. As the priest of my him Don’t worry North God is still alive.”

On Sunday, Kanye posted a series of videos complaining about North on TikTok and alleging Kim was keeping North from him — not allowing her to attend Sunday Service. He also voiced his concern about not being allowed to choose where his kids go to school.

However, it was the text convo between Pete and Kanye that surfaced that really showed how serious things have gotten — Pete revealing he was “In bed with your wife” — and asking Kanye to meet face-to-face to hash things out.

As you know, Pete’s taken the brunt of Kanye’s attacks for the last 6 months, and has remained silent … but warned Kanye he was done holding his tongue. 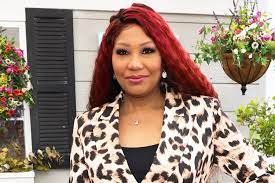 Traci Braxton was 50 years old. The sister of singer Toni Braxton and star of the hit family reality TV show "Braxton Family Values” passed away after battling cancer in the esophagus, according to her family. Singer, actor, and reality TV personality Traci Braxton has died at age 50. According to her family, Braxton had been battling cancer in the esophagus. “We have come to a time where we must […]