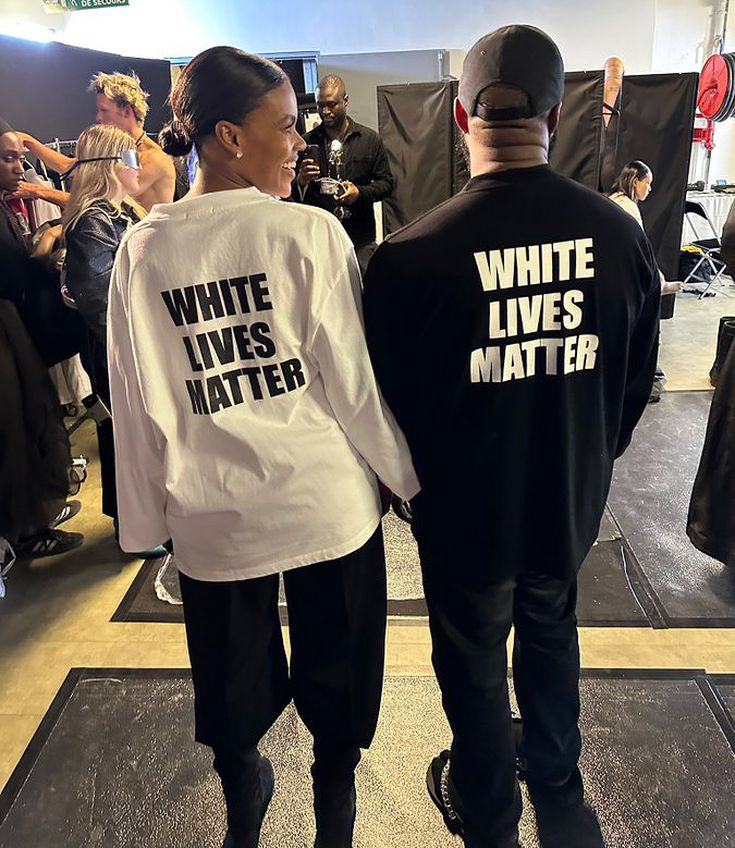 On Monday (Oct. 3), the artist now known as Ye unveiled a litany of clothing from his upcoming 2023 collection, featuring “pull-on and pullover” pieces that West himself described as “the future.”

However, before the show could start, the rapper addressed the exclusive crowd from the floor about his tardiness and did so wearing a “White Lives Matter” t-shirt — which is also a part of the forthcoming collection.

Furthermore, Kanye denounced the press for ridiculing his past events for being late, referred to himself as the culture’s “leader,” and spoke about breaking down the “classist” nature of fashion culture in Paris. But he never explained the controversial statement on his shirt.

“We have me, we have Shayne Oliver, we have the kids who didn’t make it into the house. We’re starting our own house,” the producer expressed, as he proudly wore a long sleeve t-shirt featuring the controversial right-wing mantra on the back.

“We did change the look of fashion over the past ten years. We are the streets. We are the culture. And we will not be bullied or treated differently than you treat any other fashion show that might start a little bit later just to present the best idea to you.”

As the show continued, a quadruple split screen featuring a white version of the “White Lives Matter” shirt made its debut.

A model with her body slightly turned away from the audience wore an oversized shirt with the mantra brazenly embossed on the back. Again, with no explanation. 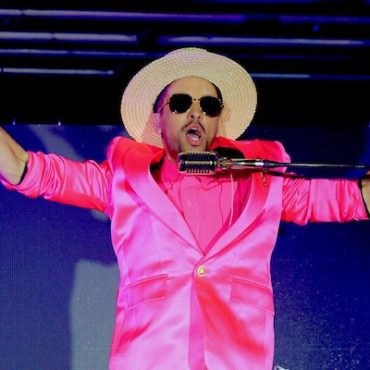 The past few years have been a whirlwind for DJ Cassidy. The world-renowned party-rocker has kept his foot on the gas since introducing his Pass The Mic series, which finds him curating a musical experiencing featuring performances from many of our favorite artists, at the height of the COVID-19 pandemic. More than two years after the first volume of Pass The Mic, which initially was streamed via social media and […]