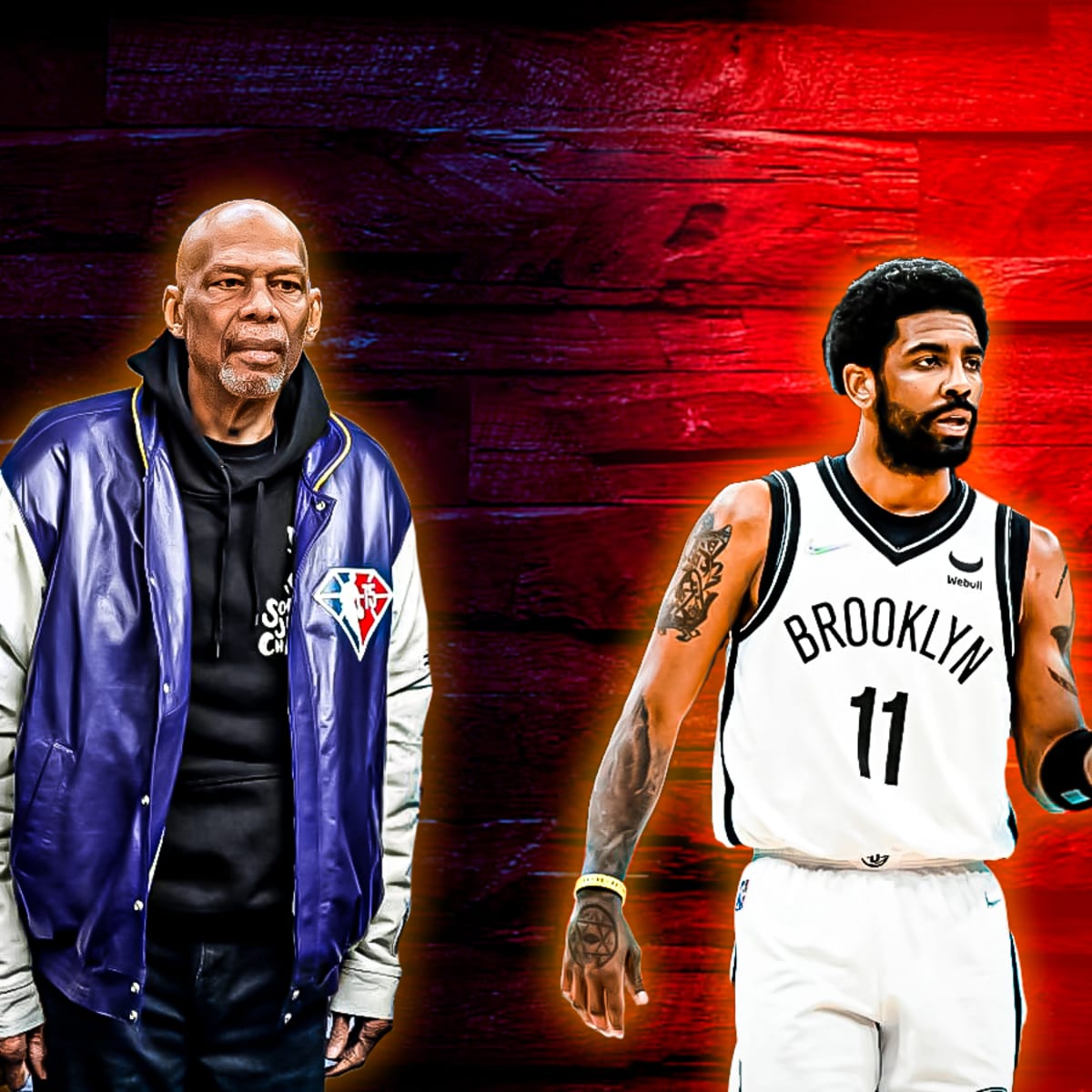 According to Abdul-Jabbar, who previously wrote about Kyrie’s refusal to take the COVID-19 vaccine, the Brooklyn Nets guard would be deemed a “comical buffoon” for his remarks and actions if not for his stature as a professional basketball player.

“Kyrie Irving would be dismissed as a comical buffoon if it weren’t for his influence over young people who look up to athletes,” Abdul-Jabbar expressed in his latest Substack write-up, which was published on Sunday (Oct. 2).

“When I look at some of the athletes who have used their status to actually improve society—Colin Kaepernick, LeBron James, Muhammad Ali, Bill Russel, Billie Jean King, Arthur Ashe, and more—it becomes clear how much Irving has tarnished the reputations of all athletes who strive to be seen as more than dumb jocks.”

Kareem also deemed Irving’s promotion of Alex Jones’ rhetoric as “destructive, insensitive, and just plain silly” before suggesting that the public contact Irving’s sponsors in an attempt to get him dropped from his endorsements with brands such as Pepsi and 2K Sports.

Irving’s comments regarding the COVID-19 pandemic and vaccine mandates have garnered headlines dating back to 2020, when he voiced his concern over NBA players resuming play in a “bubble” environment during the height of the pandemic.

The former NBA champion also missed a chunk of the 2021-2022 NBA season due to his refusal to be vaccinated, with many attributing his continued absence from the team with heavily impacting the Brooklyn Nets’ championship hopes. The team, which entered the season as favorites to represent the Eastern Conference in the NBA Finals, were ousted in a four-game sweep by the Boston Celtics in first round of the 2022 NBA Playoffs.

Abdul-Jabbar isn’t the only public figure to have called Irving out for his vaccination status, as others, including Stephen A. Smith, have addressed the topic on numerous occasions. 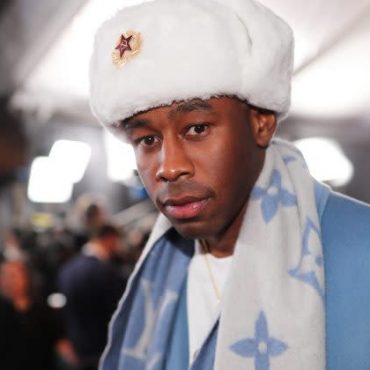 Tyler, The Creator Lending His Voice to Netflix’s ‘Big Mouth’

Tyler, the Creator has been tapped to join the cast of Big Mouth. According to Pitchfork, Okonma, 31, is set to voice an unspecified role in the forthcoming adult cartoon, with details surrounding his involvement scarce as of Monday (Oct. 3). The Grammy Award-winning musician is the latest figure to be featured in Netflix’s hormone-focused animated comedy. In addition to the Call Me If You Get Lost rapper, Big Mouth […]