Kenan Thompson To Be Honored With Hollywood Walk Of Fame Star 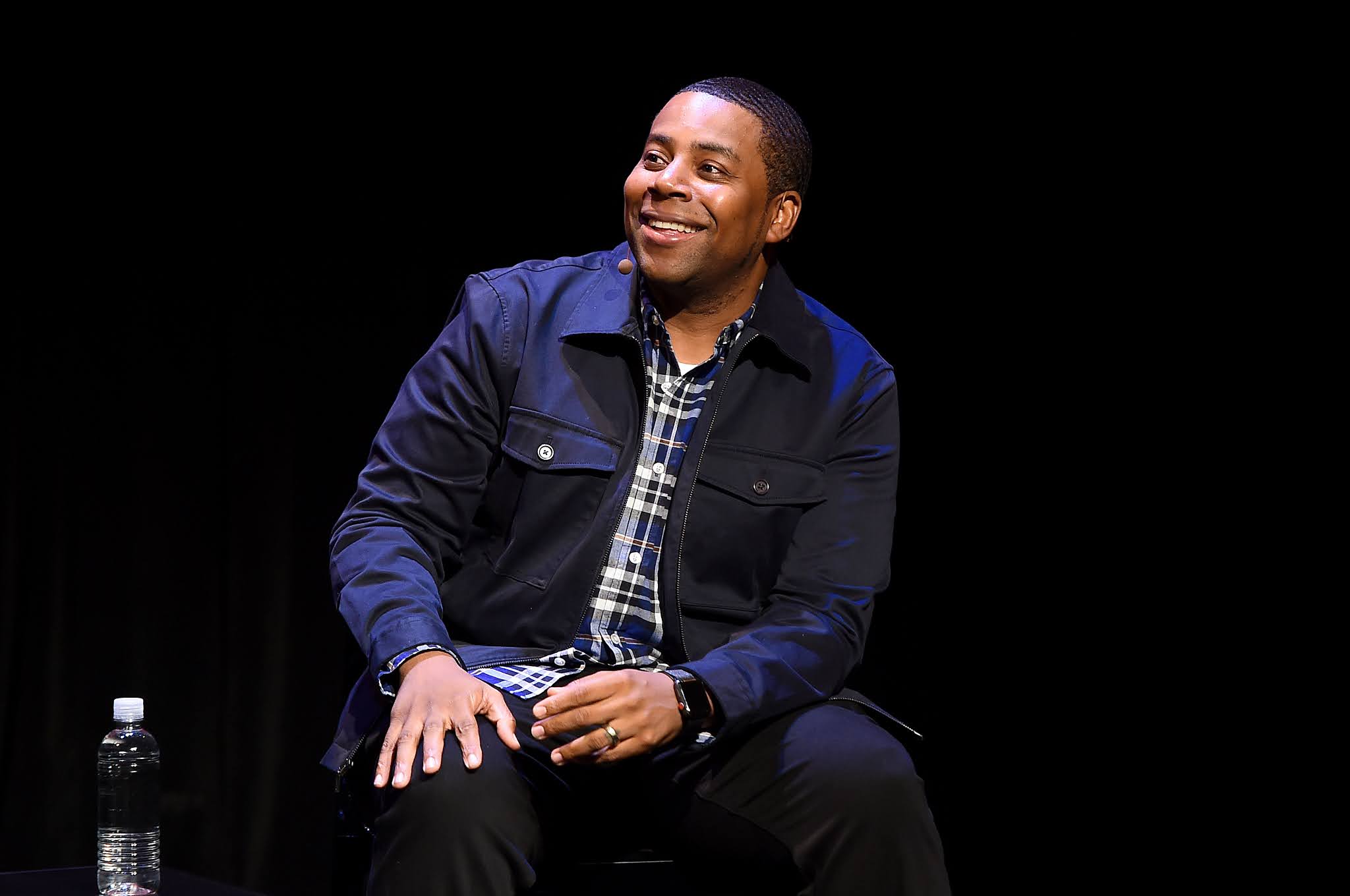 Kenan Thompson will be celebrated for his thirty-year career with a star on the Hollywood Walk of Fame. The HWF announced the news on Monday (August 1) with an official press release, stating the event would be live-streamed on the official Walk of Fame website at 11:30 AM PT on Thursday August 11.

The celebration arrives ahead of the comedian’s 20th anniversary on Saturday Night Live. He joined SNL in 2003, garnering an Emmy nomination for Outstanding Supporting Actor in a Comedy Series for his work on the show. He is also the longest-tenured cast member of the iconic sketch comedy show.

“From Kenan and Kel to Saturday Night Live, Kenan has been making folks laugh for nearly 30 years,” Martinez said. “Kenan Thompson is the voice of a generation.”

Kenan Thompson will receive the dedication of the 2,728th star in the Hollywood Walk of Fame’s television category. Elsewhere, Thompson recently expressed thoughts on the possibility of Saturday Night Live ending after its 50th season. Thompson addressed the rumor on a recent episode of Comedy Central’s Hell of a Week with Charlemagne Tha God, stating he could see the show ending as Lorne Michaels would be 80 years old by the time SNL reached its 50th season.

“There could be a lot of validity to that rumor because 50 is a good number to stop at. That’s an incredible package,” the comedian said. “[Michaels] will probably be close to 80 years old, and he’s the one who’s had his touch on the whole thing.

Kenan Thompson To Be Honored With Hollywood Walk Of Fame Star 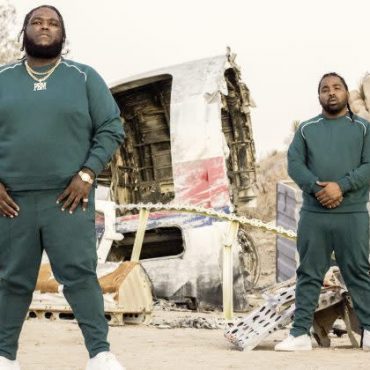 PUMA And The Marathon Clothing Unveil A New Collection

PUMA and The Marathon Clothing (TMC) have revealed a new jogging suit as part of yet another collaboration. Named “THE HUSSLE WAY | ON THE RUN,” the capsule collection features merchandise inspired by the tracksuit worn by Nipsey Hussle during Jay-Z and Beyoncé’s On The Run II Tour performance in Los Angeles. Stylist Groovey “The Fashion King” Lew designed the initial tracksuit for the late rapper. The campaign features Hussle’s […] 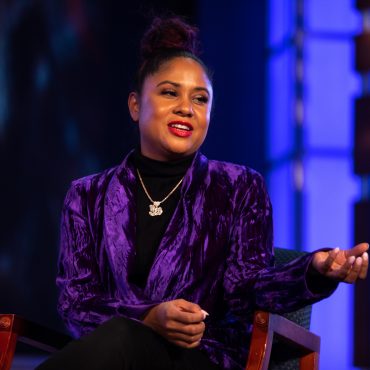 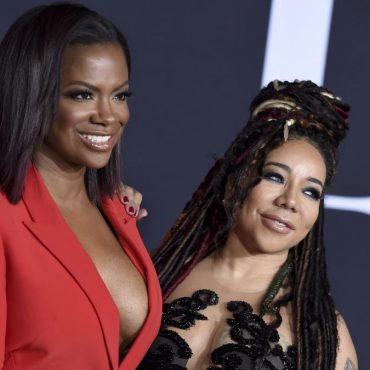