Kendrick Lamar Drops A Major Hint About His New Album 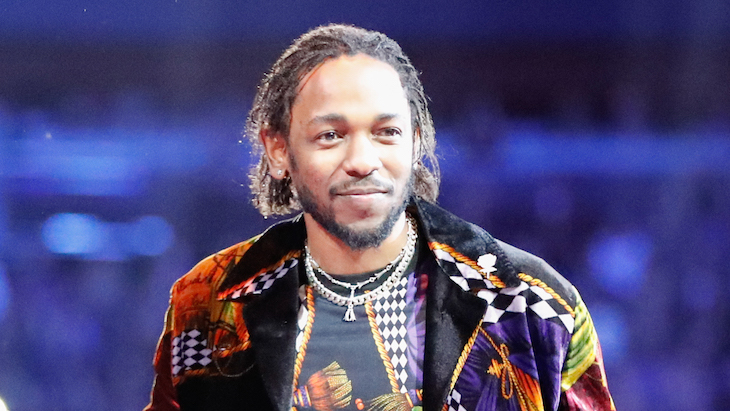 Kendrick Lamar is preparing to release his long-awaited album next Friday. Before he drops his first solo project in five years, K Dot revealed a major detail about his new LP.

According to a new update on his website posted on Tuesday, May 3, Kendrick Lamar’s new album Mr. Morale and the Big Steppers might just be a double album. The update on his website only contains a sole photo of the rapper holding two discs in his hands that reads “master copy” with a maroon-colored book featuring the album title and his name behind the discs. One disc says “Morale” and the other says “Steppers.” Kendrick Lamar began to fuel the hype for his new album earlier this year when he was announced as a headliner for Rolling Loud Miami and for Glastonbury Festival, both of which will go down this summer. The DAMN. rapper then formally announced the album, which might be his last project for Top Dawg Entertainment, back on April 18. At the time, he only revealed the album title and its release date.

Lamar hasn’t released any other details about the album just yet. However, in the 10 days left before his LP arrives, K Dot might provide more clues about the highly-anticipated album. He’s not the only TDE artist that’s dropping this year. SZA, ScHoolboy Q, Ab-Soul and the newest signee Doechii have all dropped new music this year.

Drops A Major Hint About His New Album Kendrick Lamar 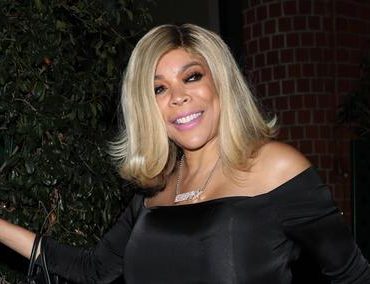 Despite being booted from her longtime talk show, Wendy Williams is adamant that she’ll return to television later this year. On Monday night (May 2), Williams teased a fall screen return as she strutted the streets of New York City on her way to Cardi B’s Met Gala after-party. Williams replied to TMZ, “Of course,” when asked if she was coming back to TV. “The Wendy Williams show lives on […]