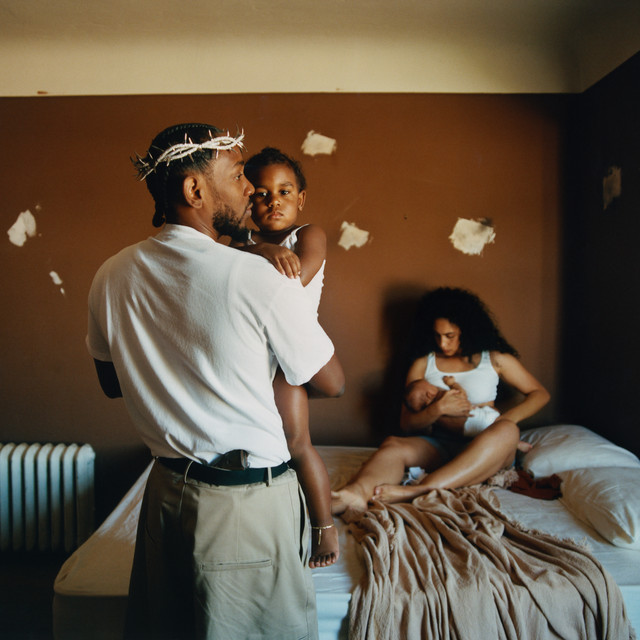 Kendrick Lamar’s Mr. Morale & The Big Steppers has reached a billion benchmark. On Tuesday (Aug. 30), Spotify’s Rap Caviar tweeted the milestone, revealing that the acclaimed album has been streamed billions of times.

With Kendrick’s latest album reaching a billion streams on Spotify, it becomes the first Hip-Hop album of 2022 to achieve such a feat. Across Hip-Hop and R&B, The Weeknd is the only other artist to accomplish and join the billion streams club on Spotify this year. Abel reached the milestone with his latest album Dawn FM in March, before hitting two billion in early August.

Mr. Morale & The Big Steppers, Lamar’s fifth studio album, debuted at No. 1 on Billboard 200 chart and sold 295,000 equivalent units in its inaugural week.

Kendrick fans are running Mr. Morale & The Big Steppers up on Spotify. It’s now over a billion streams 🐐 pic.twitter.com/xQHLN4ThjV 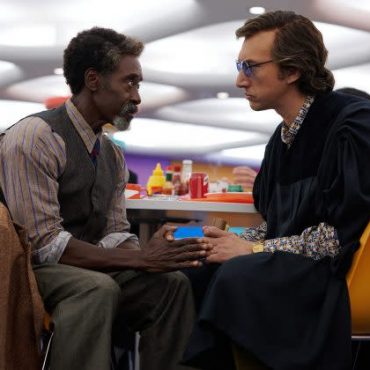 While André 3000 may not be working on new music, he is getting back to his acting bag with the upcoming Netflix release, White Noise. As described by the streamer, “at once hilarious and horrifying, lyrical and absurd, ordinary and apocalyptic, White Noise dramatizes a contemporary American family’s attempts to deal with the mundane conflicts of everyday life while grappling with the universal mysteries of love, death, and the possibility […]