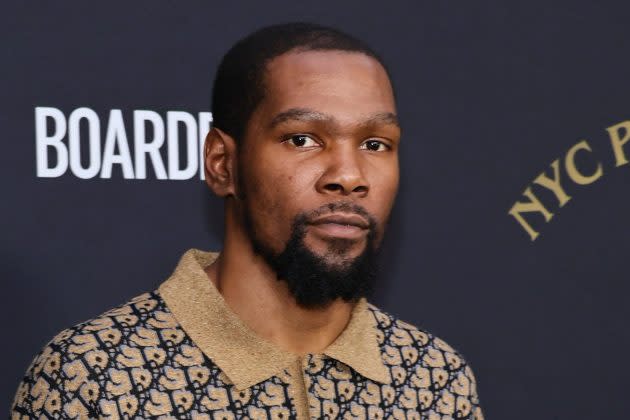 The off-season saga involving Kevin Durant and the Brooklyn Nets continues to generate headlines, with one deemed as comical by Durant himself.

Earlier this month, NBA insider Marc Stein reported that one NBA executive believes that Durant would rather retire than to play for the Nets again, a rumor KD himself debunked hours later. Taking to his Twitter account, Durant referenced the report in a post, urging his followers to believe him over “unnamed sources” while reassuring them that retirement will not be in the cards for him anytime soon.

I know most people will believe unnamed sources over me but if it’s anyone out there that’ll listen, I don’t plan on retiring anytime soon. Shit is comical at this point.

Speculation over Durant’s future with the Nets and in the NBA as a whole has run rampant since the 2x NBA champion and former league MVP requested a trade from the Nets back in June. Durant’s request, which came after the Nets’ unceremonious first-round exit in the 2022 NBA playoffs, has been unfulfilled, with the front office failing to yield a trade package comparable to his value.

Earlier this month, rumors surfaced of a meeting between Durant and Nets’ owner Joe Tsai, during which Durant allegedly told Tsai that he would only remain with the organization if Tsai fired Nets head coach Steve Nash and General Manager Sean Marks. Tsai has since publicly voiced his support for both Nash and Marks.

Kevin Durant currently has four years remaining on the $198 million contract extension he signed with the Nets a little over a year ago. 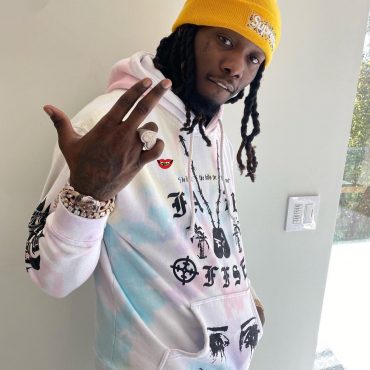 Offset is suing Quality Control for the rights to his solo career. According to TMZ, the Migos rapper has filed a lawsuit against his label, claiming they failed to honor their agreement made in January 2021. The lawsuit, reportedly filed on Tuesday (Aug. 23), states the rapper, legally known as Kiari Kendrell Cephus, previously negotiated his solo deal. Cephus “paid handsomely” for his solo artist rights, but Quality Control has […]