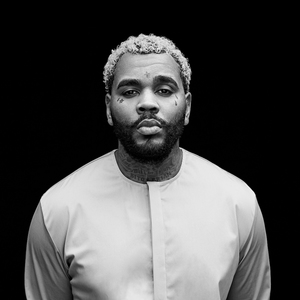 Kevin Gates has been teasing the arrival of his new album for months. After serving up new songs each month since April, the Baton Rouge native has finally delivered his third studio album.

On Friday, June 17, Kevin Gates released his long-awaited album Khaza via Bread Winners Alumni/Atlantic Records. Khaza comes equipped with 19 new tracks including the “Intro,” which he released last week, “Bad For Me,” and “Big Lyfe.” It comprises production from DJ Chose, Nick Mira, T-Minus, and others while Three 6 Mafia co-founder Juicy J acts as the sole feature on the album’s first single “Thinking With My D**k”.

The album also features “Truth Be Told,” which contains a sample from Gotye & Kimbra’s “Somebody That You Used to Know.” Gates’ new body of work serves as the follow-up to his 2019 I’m Him album. That project holds 17 tracks with no features. Since then, the 36-year-old rapper has delivered other successful records like “Facts” (2019), “Broken Love” featuring the late Mo3, and “Power” featuring Dermont Kennedy. He also dropped off his Only the Generals, Pt. II mixtape in 2021.

A few days before the album dropped, Kevin Gates delivered an explicit freestyle over Kodak Black’s “Super Gremlin.” In his “Super General” freestyle, Gates speaks on the status of his friendship with Moneybagg Yo and describes his sexual fantasies with Beyoncé, Nicki Minaj, and Rubi Rose. Rose marveled at his freaky bars but Gates hasn’t heard from Bey or Nicki yet. 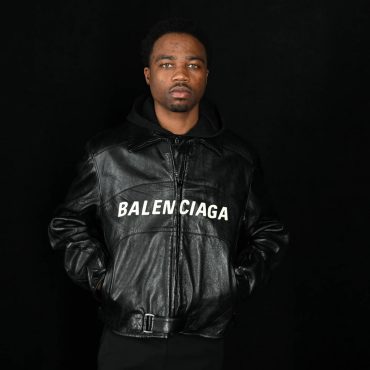 The rap world has lost several icons over the past few years. Roddy Ricch dedicated his latest performance to some of those rappers, including Nipsey Hussle and Lil Keed. Ricch was among the dozens of performers at Pharrell's Something in the Water music festival in Washington, D.C. this weekend. On Friday (June 17) night, he performed "Die Young" with a special tribute to the rappers who have lost their lives […]