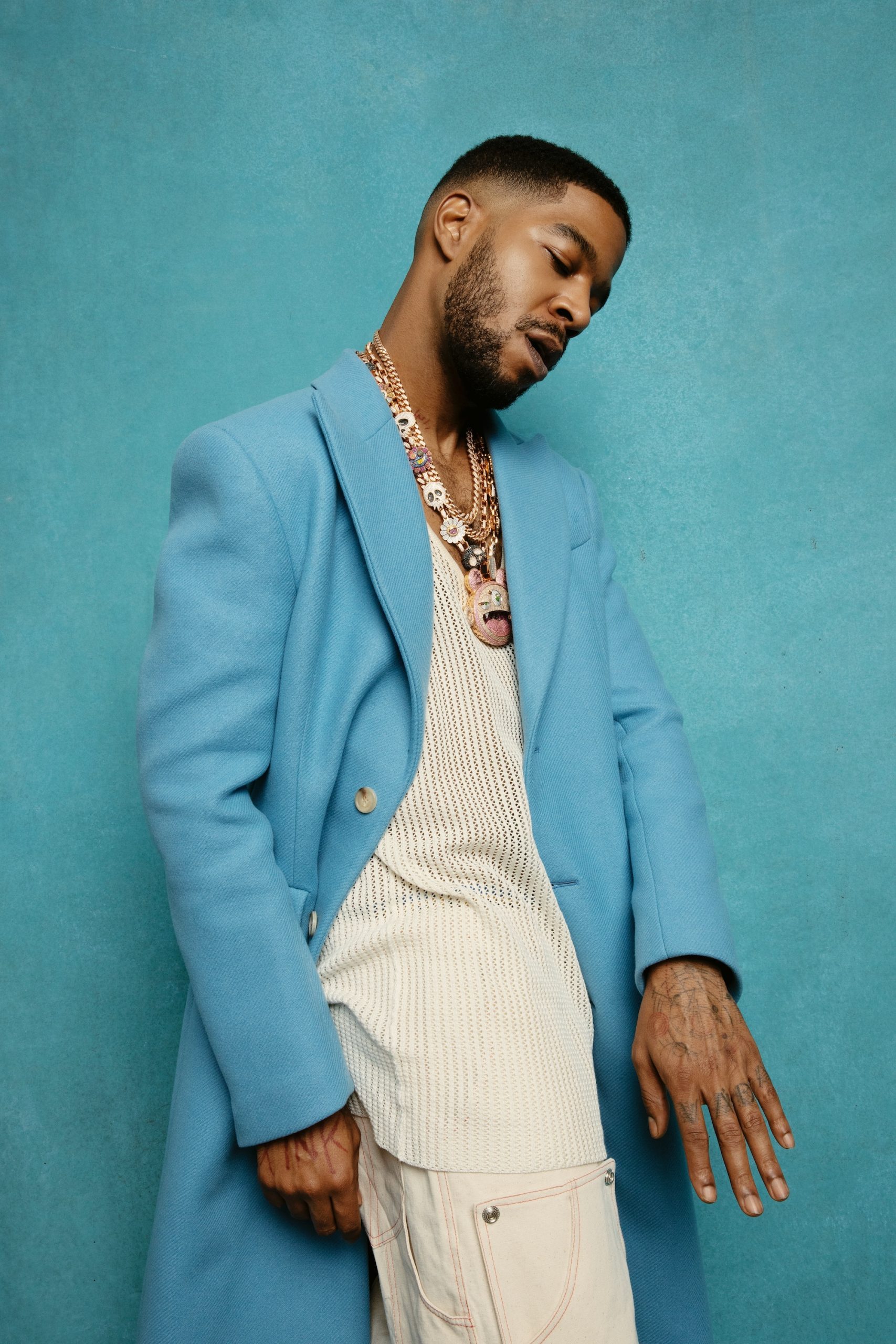 Kid Cudi has been working overtime hours lately. With several film roles already under his belt, the Cleveland artist is shifting his focus back to his music career by teasing the release date of his upcoming song.

On Tuesday, June 7, Kid Cudi announced the arrival of his new single “Do What I Want,” which will appear on his forthcoming album Entergalactic. His post included the song’s cover art and message of hope for his fans who have been craving new music from him.

“‘DO WHAT I WANT’ Friday 😌 its all happening… The beginning,” Kid Cudi included in his caption.

The song is the first offering from his Entergalactic album, which also has the same name as his upcoming Netflix series. The formal announcement comes a few weeks after he re-shared a snippet of a song from 2019 and asked fans if he should drop it. He didn’t confirm that the snippet was actually from “Do What I Want” but fans still believe it could be.

Cudi first announced his intentions for Entergalactic nearly three years ago. The album and the animated series is expected to drop sometime in 2022. He hasn’t confirmed a release date just yet but he did confirm back in January that the album and the show will drop on the same day.

“ENTERGALACTIC is the greatest piece of art Ive ever made,” Cudi tweeted earlier this year. “I am so sooo f*ckin proud of this show. U have no idea what ur in for. 3 years in the making.” 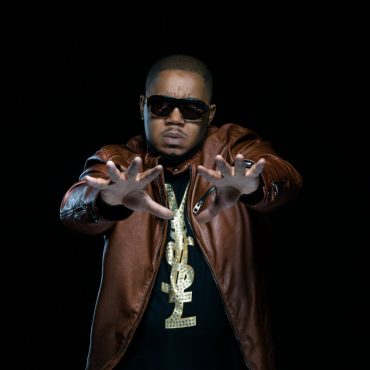 Twista is a man of many talents. The lyricist, who previously held the Guinness World Record for being the fast rapper on Earth, nearly broke the Internet with his ventriloquist skills. On Monday, June 6, the rapper, known for his popular hits like "Overnight Celebrity," posted a hilarious video of himself with his dummy "Groucho." During their bit, Twista tries to get the dummy to say his producer's name. Instead […]