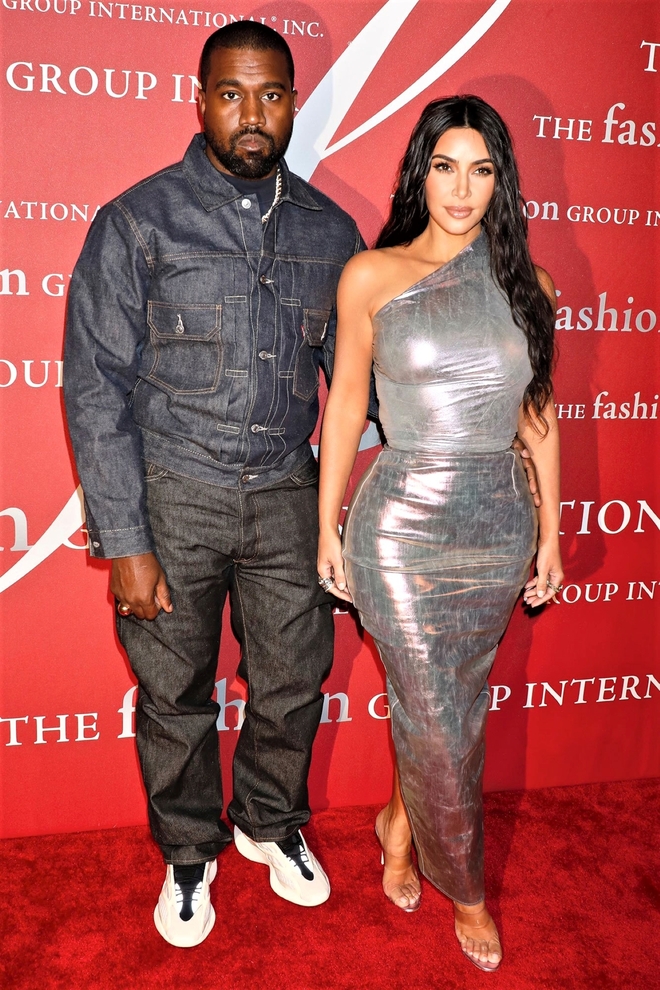 Kim Kardashian was surrounded by supportive family and friends as she hosted Saturday Night Live for the first time in October 2021, but she just revealed that her ex-husband Kanye West abruptly left the big night just as it got started.

During the newest episode of The Kardashians, the Skims founder claimed that Ye left the show during her big opening monologue after she referred to him as a “rapper,” per Page Six. Shortly after the incident, she spoke to her sister Khloe Kardashian about it as they went for a walk, telling her that she hadn’t spoken to him since she called him “the best rapper of all time” during her speech.

“He’s upset over the fact that I said the reason I divorced him — used the word ‘divorced’ — he wished I’d said the word ‘filed for divorce,'” she said, adding, “And he’s upset that I also used the word ‘rapper.’ He said, ‘I’m so much more than a rapper. I can’t believe you said the rapper.'”

Ye’s quick departure hurt Kardashian even more given how she supported him throughout the years.

“I’ve sat there through so many speeches that have not been the most comfortable for me, but that was my partner and I stood by him. I would never embarrass him and walk out and leave,” she said, adding, “He’s so used to getting exactly what he wants … I’ve never seen anything like it. Good for him, but hey, it’s not going to happen here.”

Kardashian said it wasn’t her intention to offend or hurt anyone during the monologue, which is typically when SNL hosts show off their jokes and comedic skills.

After the incident, Kardashian realized that she wanted to focus on herself rather than work through things with her ex, the outlet reports.

“We have four kids together. I always want to have a good, healthy relationship with him,” she said. “But after SNL happened, I felt like, ‘OK, I need to focus on the [California] bar and I need to get new energy.”

She did indeed find new energy, working on her various business dealings and linking up with SNL star Pete Davidson. The pair seem to be going strong, most recently stepping out on the red carpet at the 2022 Met Gala, where she stunned in an iconic dress worn by Marilyn Monroe. 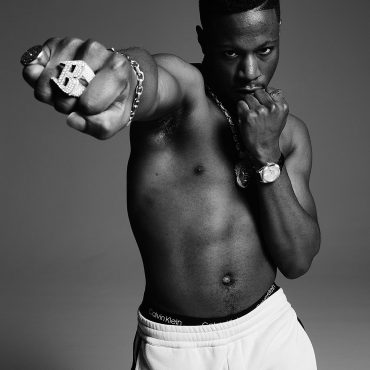 Joey Bada$$ made headlines after he was selected to star in his first-ever leading role in the short film Two Distant Strangers. Now, two years after the film was released, the Pro Era founder reveals he went to therapy after the film wrapped up production. In an interview XXL published on Wednesday, May 4, Joey Bada$$ reflected on starring in the short film. The rapper-actor revealed a few unknown facts […]