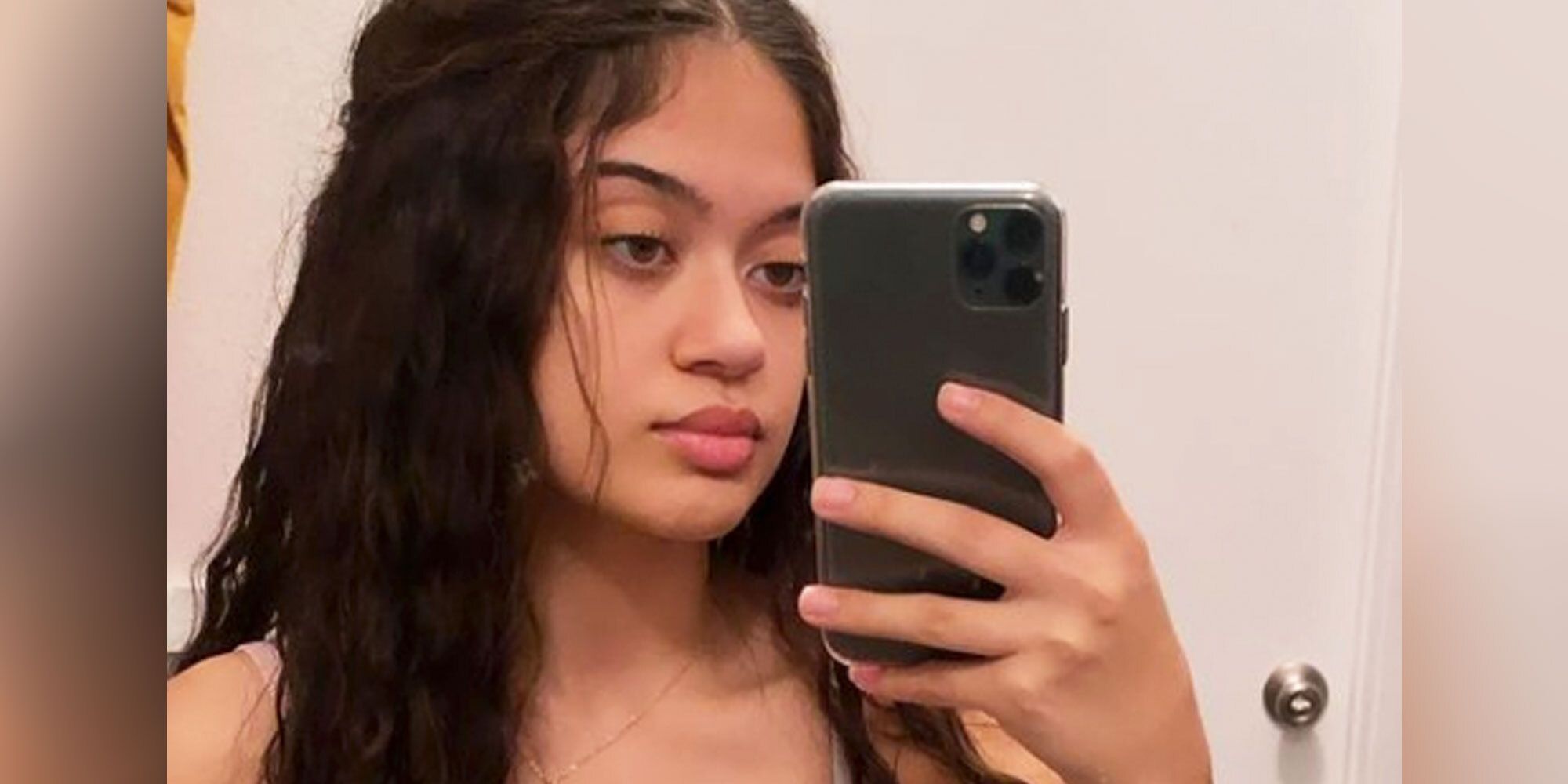 The reported boyfriend of TikTok star Dazhariaa Quint Noyes — who committed suicide at age 18 on Monday — shared a touching recollection of his late girlfriend.

Mike — who goes by @finessekidmike on TikTok — posted a short montage of video clips and photos that depicted them hugging, smiling, kissing, cuddling and hanging out together in a compilation that has been viewed more than 2.5 million times.

“I still love you. I think it’s time for me to let go,” says a female digital narrator as the images stream by and a version of the song “Heal” plays in the background. “Thank you for the memories that we made together. You are not my person anymore,” followed by a sad-face emoji, then continuing, “So if we are meant to be, we will find each other again.”

Mike simply captioned the post, “God bless her and her next.”

Rising star Dazhariaa’s death was confirmed by her parents on social media and in other media coverage.

On Tuesday, Dazhariaa’s father, Joseph Santiago, posted his own video tribute on TikTok, which was captioned, “I just want to thank everyone for their love and support of my daughter. Unfortunately she is no longer with us and has gone to a better place.”

If you or someone you know is considering suicide, please contact the National Suicide Prevention Lifeline at 1-800-273-TALK (8255), text “STRENGTH” to the Crisis Text Line at 741-741 or go to suicidepreventionlifeline.org.
Advertisements 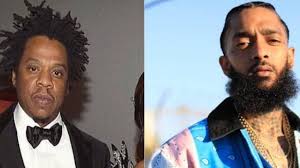 JAY-Z and Nipsey Hussle’s collaborative single “What It Feels Like” arrived on Friday (February 12) courtesy of the Judas & The Black Messiah soundtrack. The Hit-Boy track examines the stress that often comes along with success and simultaneously touches on the assassination of the film’s protagonist Fred Hampton. While Hov’s verse was likely penned specifically for the film, Nipsey’s lyrics were actually written in 2013 for a song by Mississippi […]