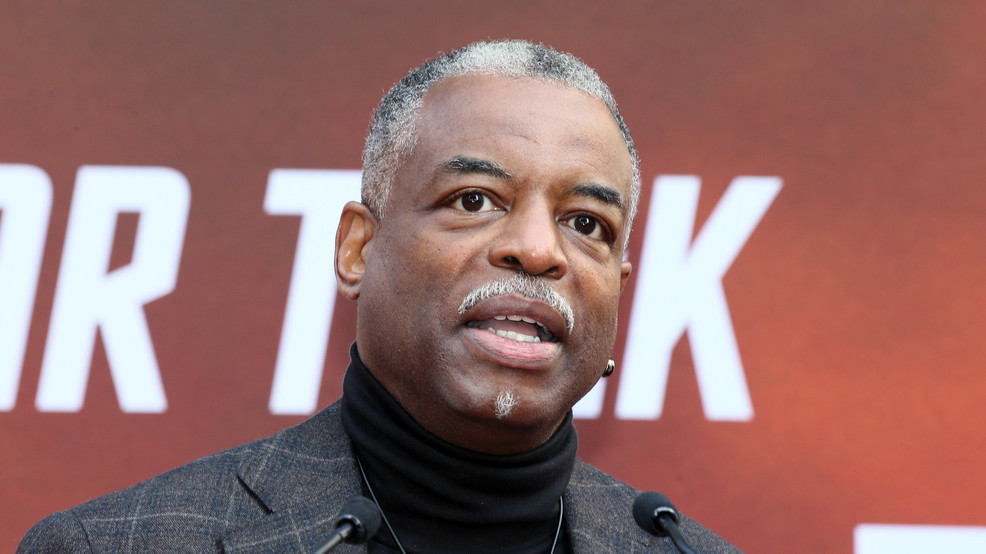 More than 200,000 people have signed a petition for LeVar Burton to become the next “Jeopardy!” host.

Burton posted the petition on his Twitter page earlier this week.

“Between hosting 21 seasons of the educational Reading Rainbow, playing the brainiac engineer Geordi La Forge on Star Trek: the Next Generation, and filling the roll of Kunta Kinte in the ever important mini-series Roots, LeVar Burton has inspired and shaped the minds of several generations of trivia-loving nerds. This petition is to show Sony Pictures Entertainment Inc. and producers Mike Richards and Harry Friedman just how much love the public has for Burton, and how much we’d all love to see him as the next host of Jeopardy!,” the petition states.

“Jeopardy!” has had a number of guest hosts since former host Alex Trebek passed away at the age of 80 in November following a battle against pancreatic cancer.

Leaving this here in the event the powers that be are listening… https://t.co/xB3x8atDCv 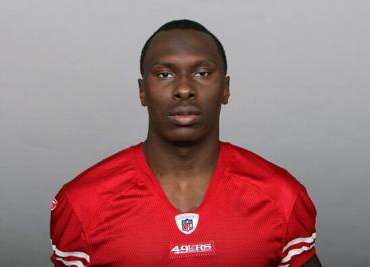 The gunman who killed five people including a prominent doctor in South Carolina was former NFL player Phillip Adams, who killed himself early Thursday, according to a source who was briefed on the investigation. The source, who spoke on condition of anonymity because he wasn't authorized to speak publicly, said Adams' parents live near the doctor's home in Rock Hill, and that he had been treated by the doctor. The […]