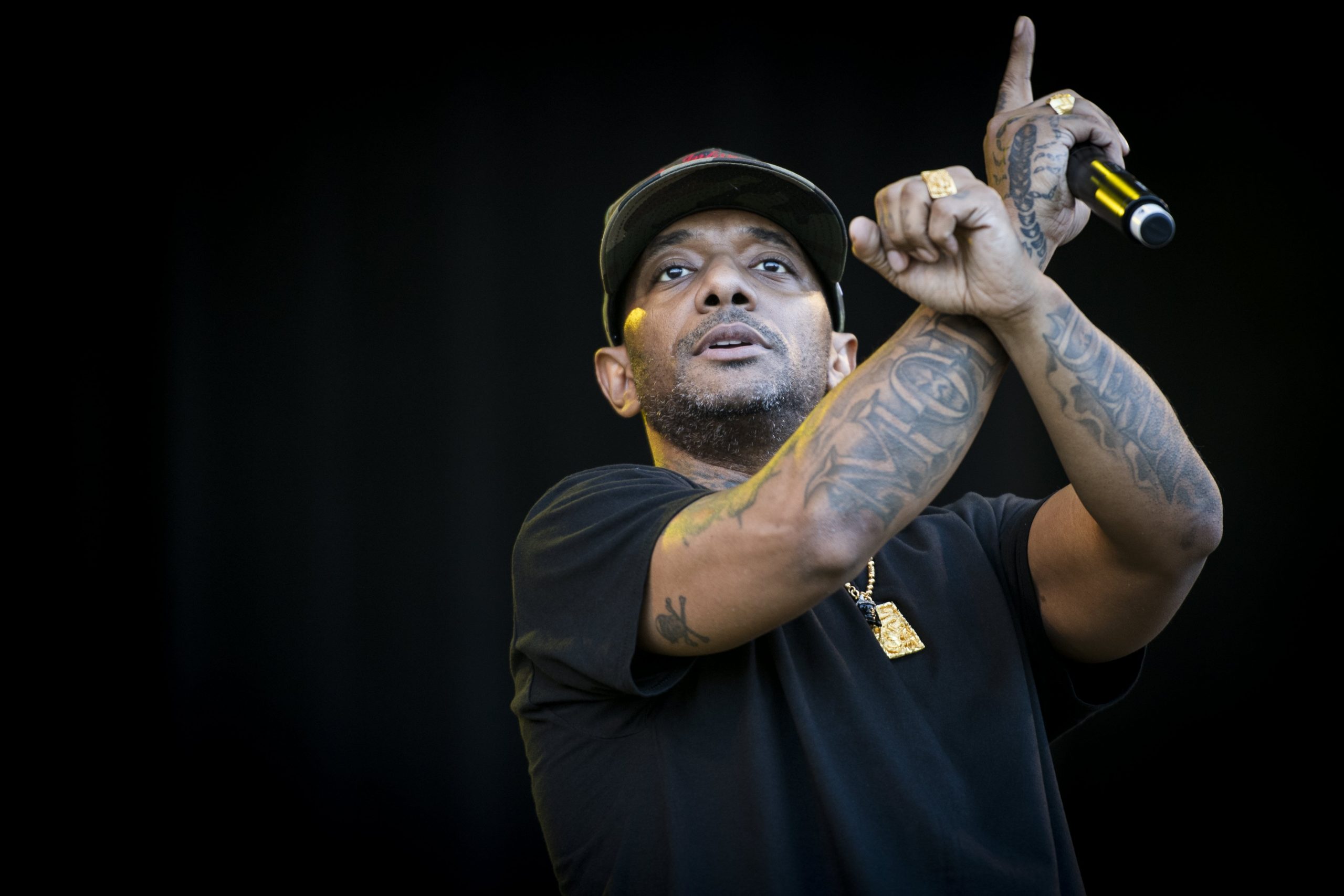 Now that Prodigy’s music is back on streaming services, the late rapper’s estate has released the first single from his upcoming posthumous record coming soon.

On Friday, June 10, Prodigy’s estate released the first song off his upcoming project The Hegelian Dialectic: The Book of Heroine. On “You Will See,” Prodigy flows effortlessly over a smooth instrumental that reminds fans of his classic sound. He’s assisted by vocals from Berto Rich.

“I’m more vicious than a pack of wolves,” Prodigy raps. “You not a lion, you just lying, I’ll laugh right in front of you/soft hands and a frozen heart, callous thoughts, it’s rough in New York.”

“Almost five years ago our family suffered an immense loss,” his family shared in a statement. “The music that P left behind is extremely precious to all of us. We felt the need and responsibility to hold on to it until we had the proper foundation to complete what he was working on and release it to the world. It’s Our hope – You will enjoy and support our efforts as we move forward with this very personal and emotional process.”

Last month, the estate for the New York native signed a distribution deal with Warner Music Group’s ADA and a management deal with The NorthStar Group’s L. Londell McMillan to oversee the release of his next solo album The Hegelian Dialectic: The Book of Heroine. The follow-up to Prodigy’s 2017 LP Hegelian Dialectic (The Book of Revelation) is the second installment of a trilogy with The Book of the Dead scheduled to drop in 2023. As if that wasn’t enough, the deal also allows of a new Mobb Deep album with Havoc leading the project.

The release date for The Hegelian Dialectic: The Book of Heroine has not yet been confirmed. Listen to “You Will See” below. 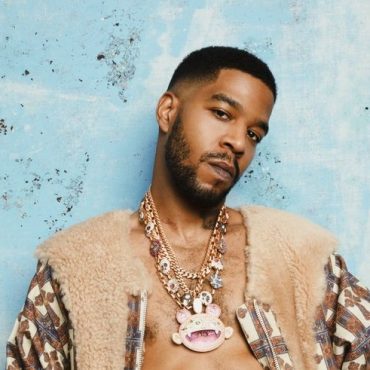 Kid Cudi's new song is finally here. On Friday, June 10, the Cleveland native released "Do What I Want," which is the first single off his upcoming Entergalactic. Cudder opens the track by channeling his inner Stephen A. Smith and screams "Stay off the weed-duh!" The guitar-laced instrumental strikes up followed by the rapper's infamous hums that echo throughout the track. "It's all a game, it's all a game, and […]