Lizzo Bares All To Announce When Her New Music Is Coming: ‘ARE YOU READY?’ 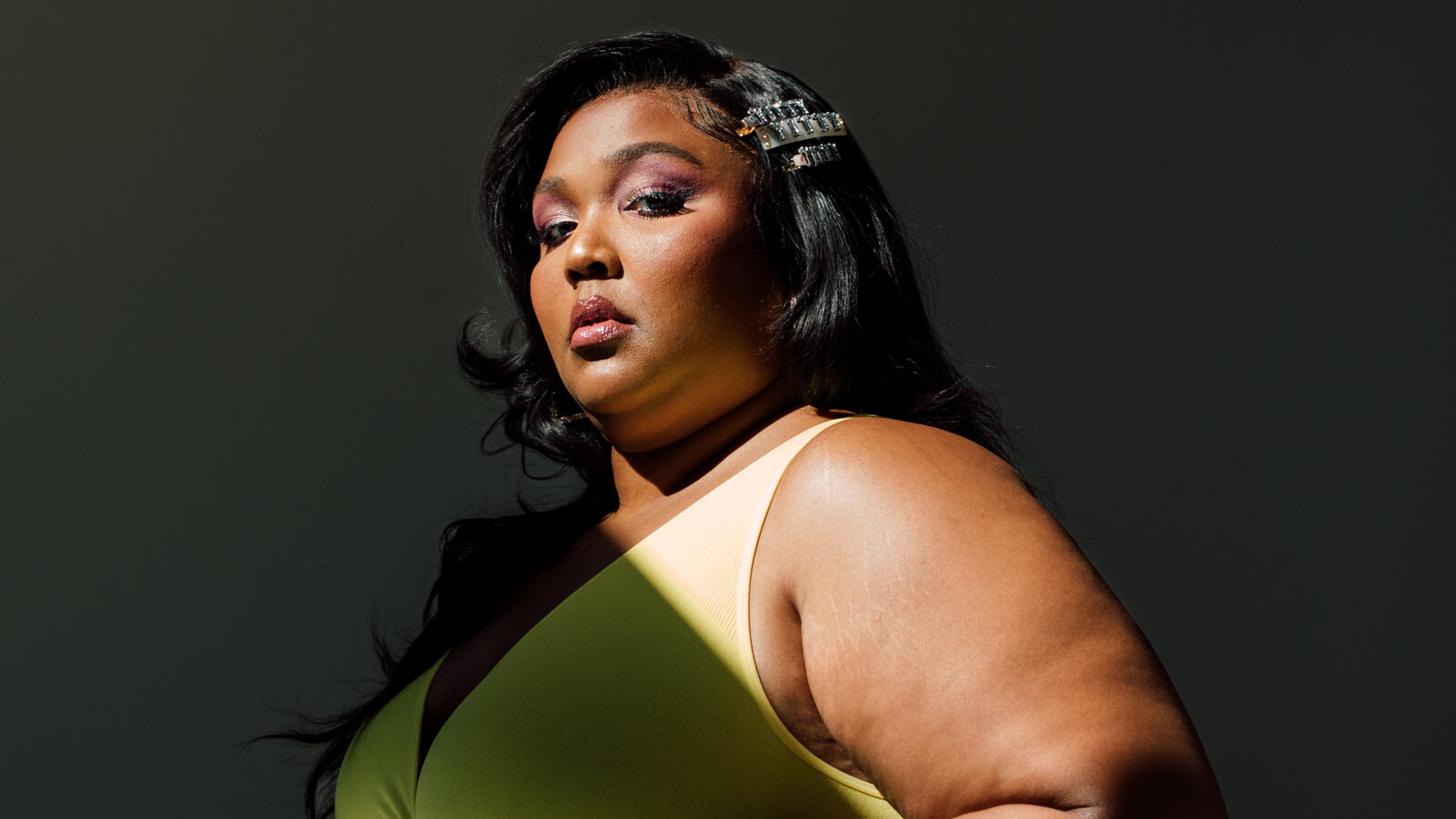 The “song of the summer” is coming soon… Lizzo took to her social media channels to announce the release date of her highly-anticipated new song, with a video that shows the “Truth Hurts” star stepping up onto a plane in leggings that bares all. “About Damn Time” is set to debut on Thursday (April 14).

Lizzo shared a sneak peek of the song last month during an appearance on The Late Late Show With James Cordon. She said on the show: “Three freaking years, baby, I’ve been working on this album. I feel amazing,” teasing that “there’s more where that came from, baby,” after finishing her sneak peek of the upcoming song.

Shortly before her appearance on the show, Lizzo gushed on her social media channels that she “mastered” her latest project. Her Instagram caption read: “I just mastered my album and turns out it’s 100% DONE! YOU THINK U KNOW BUT U HAVE NO IDEA. 🎶BABY HOW YOU HEALING?🎶 🗣🗣🗣HEALING GOOD AS HELL❤️” In another post, Lizzo promised that her latest work isn’t slowing down any time soon: “I know what y’all thinking.. ‘damn lizzo you just announced a TV show… A single… and SNL. Now what??’ But y’all don’t understand- I can’t be stopped. This is my season. I’m about to be everywhere and I’m about to announce the biggest thing YET. Bigger than anything I’ve ever done. 3 years in the making. A Dream Come True. Stay tuned b****. ❤️” She later announced her new shapewear line Yitty, realizing “a dream 5 years in the making.”

SONG OF THE SUMMER COMING 4/14 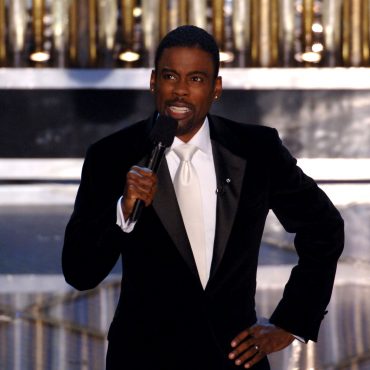 Chris Rock has seemingly revealed when he'll be discussing the now-infamous slap from Will Smith at the 94th Oscars ceremony last month. But his insight on things apparently won't come without money. According to the Palms Spring Desert Sun, the comedian made the revelation during one of his "Ego Death" comedy show stops in Indio, California over the weekend. "I'm OK, I have a whole show, and I'm not talking […]