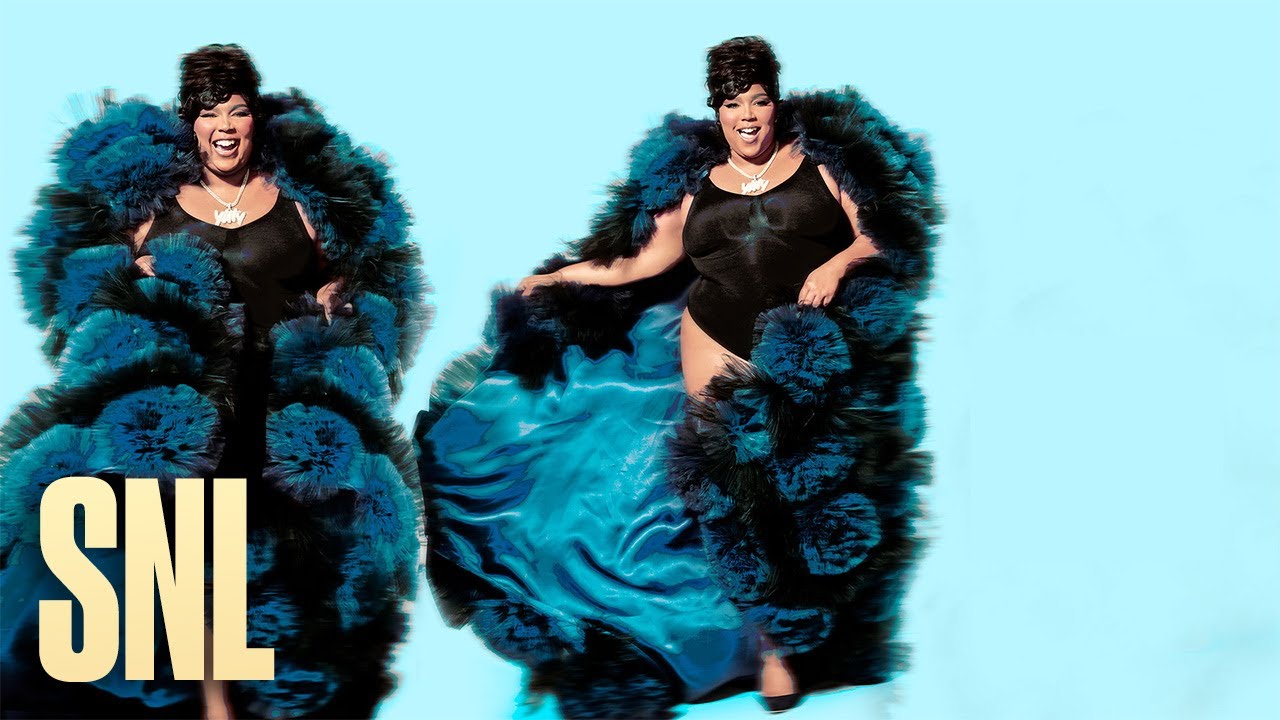 Lizzo was this weekend’s (April 17) Saturday Night Live host and performer, and she did not hold back! In her monologue, she poked fun at the rumors that she’s pregnant with actor Chris Evans’ baby.

“I have no idea where that [rumor] started — it could be the TikTok I did where I said, ‘I’m pregnant with Chris Evans’ baby,” she said. “It’s called manifesting.” According to People, Lizzo joked that she was pregnant with the Captain America actor’s baby last year and also revealed that she once slid into his Twitter DMs while drunk. Before getting into the hilarious rumors, Lizzo opened the monologue with “My name is Lizzo and, yes, I’m shocked I have clothes on too.” The “Truth Hurts” singer also joked about the gossip online surrounding her “dating every white boy in Hollywood.” She said, “They think I’m collecting One Direction members like Infinity Stones.”

Lizzo ended her monologue with a heartwarming message, “I love you, you are beautiful and you can do anything. I’m living proof of that. I used to live in my car and now I’m hosting ‘Saturday Night Live.'” She debuted two of her new songs from her upcoming album during her performance, “About Damn Time” and “Special.” 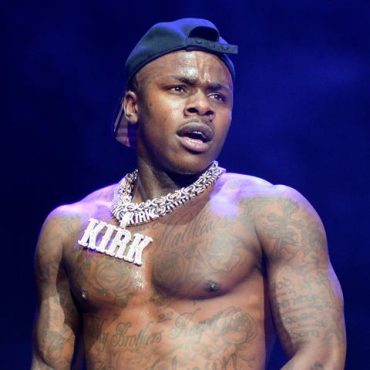 DaBaby dealing with another police encounter after an alleged trespasser was shot when the intruder allegedly tried to get onto the rapper's property. According to a Facebook post the Troutman Police Department posted on Wednesday night, April 13, the trespasser had entered the "Sneaky Link Anthem" rapper's property around 7:45 p.m. Once the trespasser penetrated the premises, someone who was on the property shot at the intruder in the lower […]